As we remember the impact and work of Martin Luther King Jr. on both his birthday and national holiday, basketball’s best honor his legacy and that of many other great African American heros on-foot with a wide range of themed footwear. The Under Armour ClutchFit Drive “Innovate” for Black History Month sees a conscious colorway from the Shield, paying homage to the innovation and technological contributions made by the African American community. A beaming, reflective upper represents such, matched in part by a light bulb on the tongue.

Look for UA hoopers such as Kemba Walker, Greivis Vasquez, Brandon Jennings and Stephen Curry to lace these up on court. The Under Armour ClutchFit Drive “Innovate” for Black History Month will release online at Under Armour on January 24th for $125. 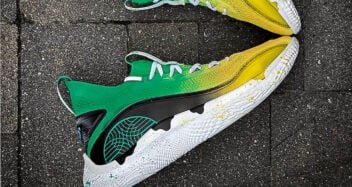 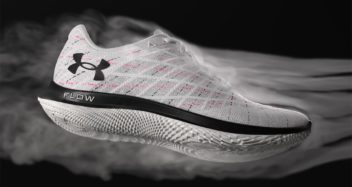 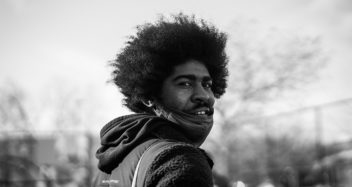