Jordan Brand occasionally remixes some of its models by giving it an SE version, or Special Edition. Often times, the SE form resembles the original very closely, with only a few modifications. Yesterday during the Take Flight Tour 2013 that included brand members Chris Paul, Carmelo Anthony, and Blake Griffin, the latest of the line was first revealed in special edition form on the Air Jordan XX8 SE “Camo”. The upper, which lacks the zip-up sleeve that distinguished the original AJ XX8, features military brown camo with a navy blue tongue and laces. The carbon plating is consistent on the heel and midsole, but this XX8 SE appears far different without the cover.

Are you a fan of the original zipper, or do you prefer this more traditional look on the Air Jordan XX8? Add your opinion to the discussion below, and keep surfing Nice Kicks for any future information regarding the Air Jordan XX8 SE Camo. 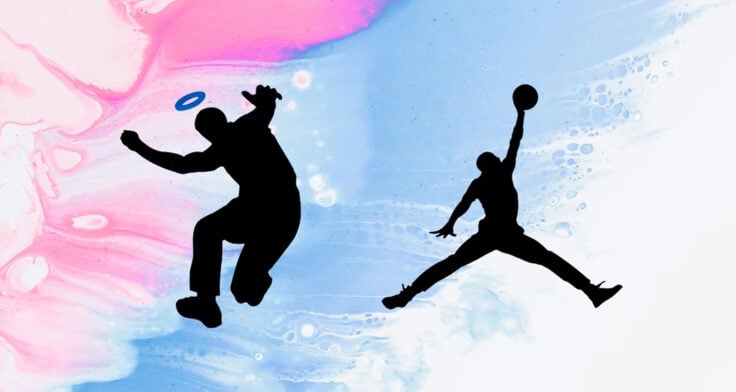 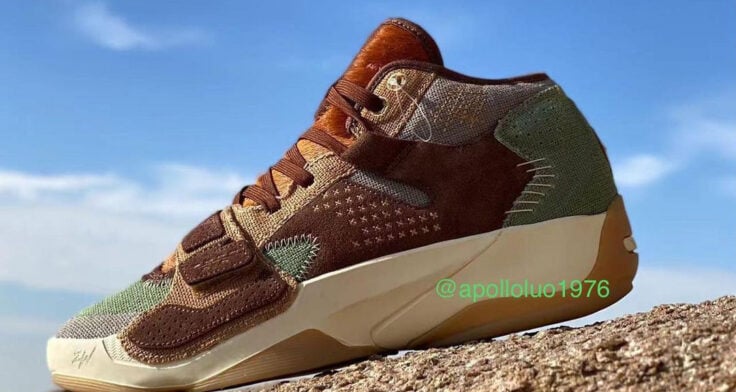 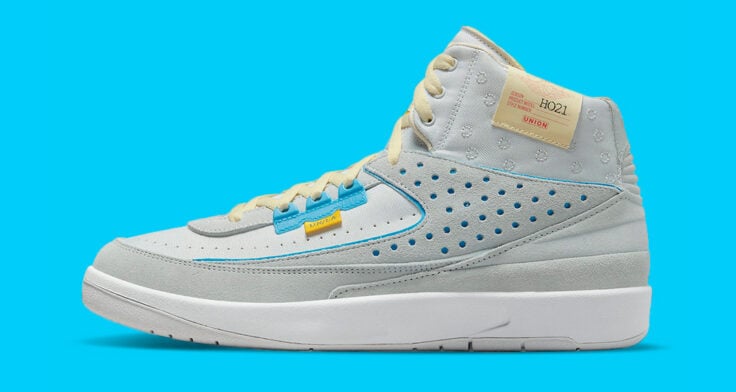 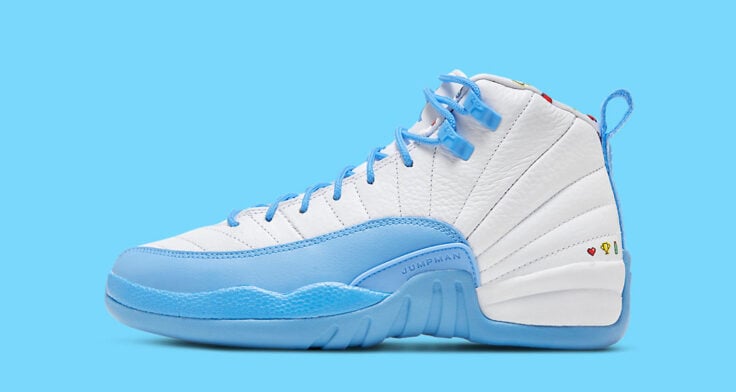