We have just spotted an exclusive colorway of the Air Jordan 2 PE specifically made for Richard Hamilton on ebay. Inspired by the Detroit Pistons colorway, this sneaker features a predominately white upper with varsity red and blue accents. On the ankle area, the words ‘Rip City‘ is imprinted in blue. The current bid for this eBay auction is $750; however, the auction ends about two days from now. Expect to spend a grip on this pair of PE Air Jordans!

The Air Jordan 2 has been worn many times throughout the preseason by players such as Ray Allen and Mike Bibby (two times). Considering Richard Hamilton played with Jordan when he made his 2nd comeback for the Wizards, Hamilton should have the best PEs (besides Ray Allen)!

View detailed pics after the jump provided by Lazyasnbum.

While Player Exclusives are tough to come by, retro Air Jordans can be yours if you stay up to date on upcoming Jordan release dates. Stay in the know and subscribe for text updates! 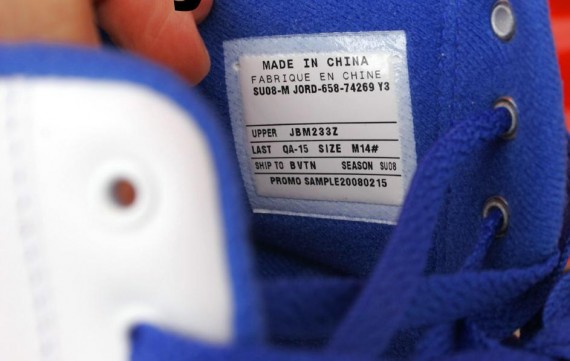 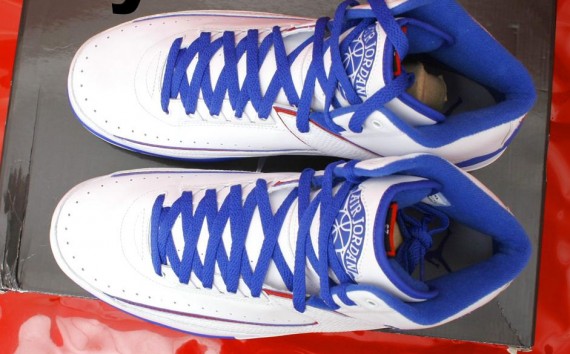 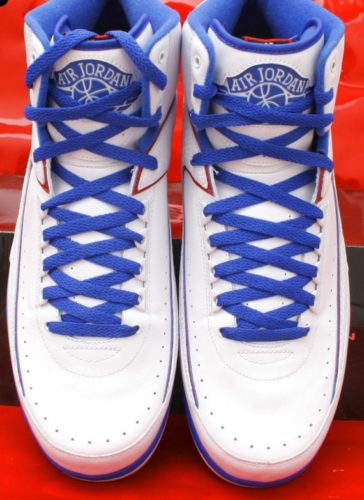 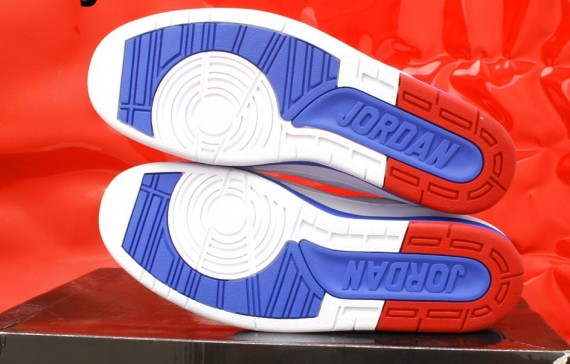 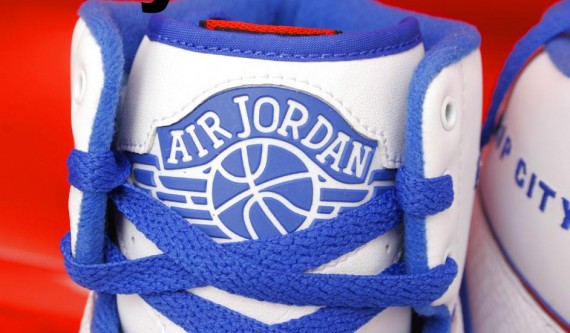 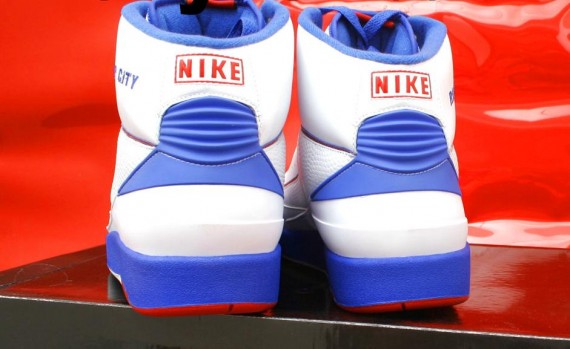 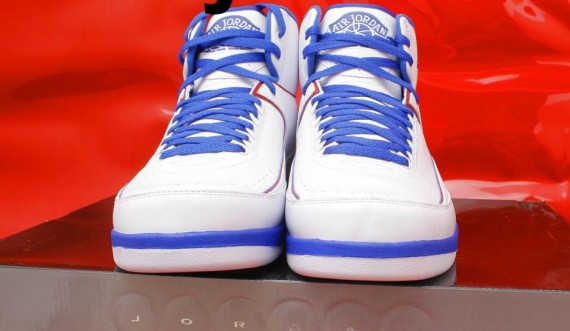 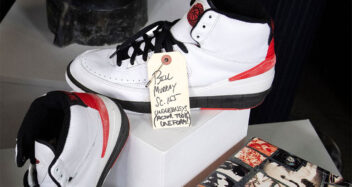 Michael Jordan Worn and Signed Air Jordans are Up for Auction 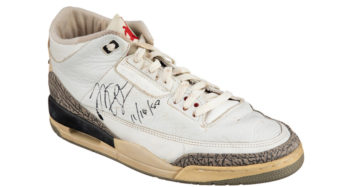 This Upcoming Air Jordan 2 Gets The Multicolor Treatment 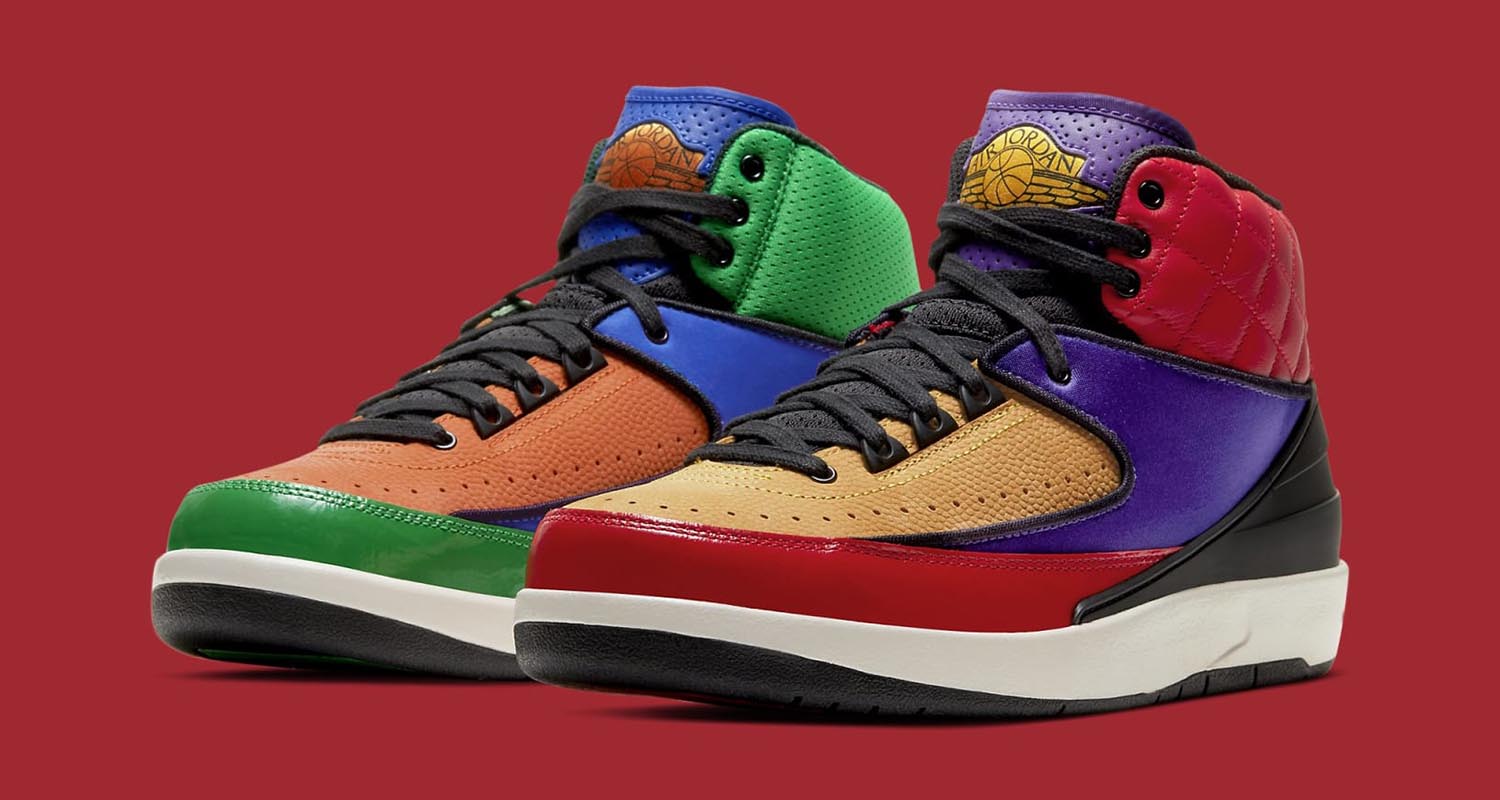 The Reigning Champs Are Rumored to Get a Retro Jordan 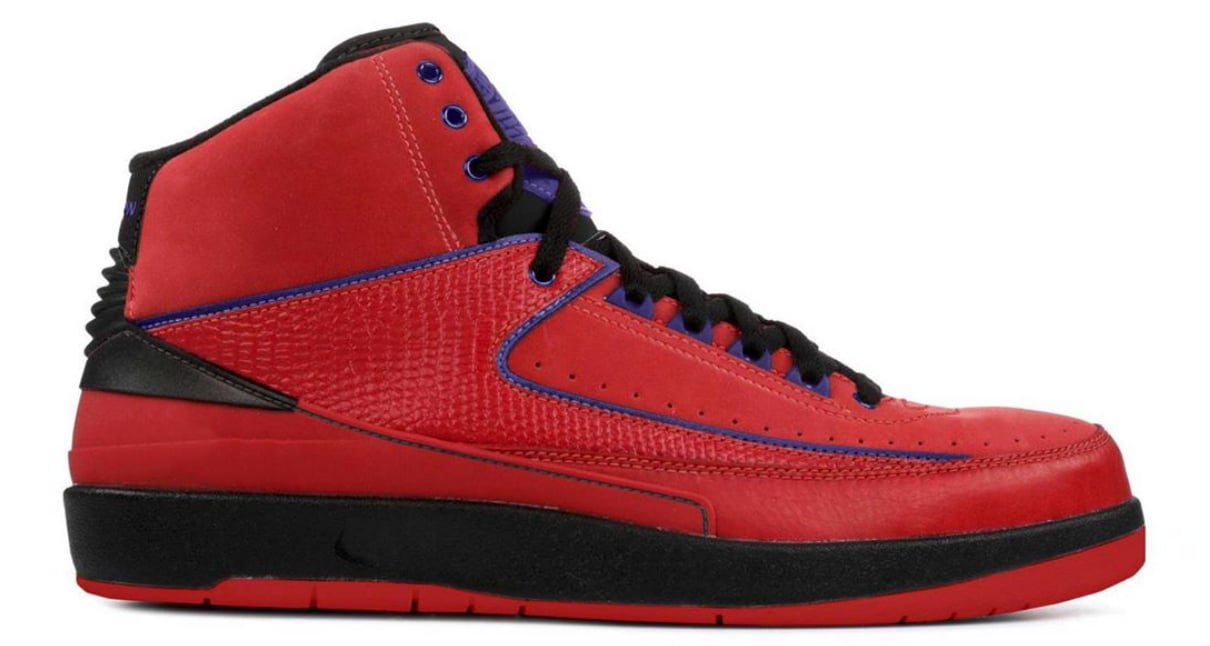