The Air Jordan 18 retro run has been an odd one. Selling out smoothly in an OG take and followed up by a favorably met “Toro Bravo” update, the silky smooth silo from Mike’s last season in the league is releasing this weekend in three tonal takes.

Dressed in “Racer Blue,” “Ochre” and “Orange” suede, each pair places the pantone and its color code on the upper atop milky midsoles. 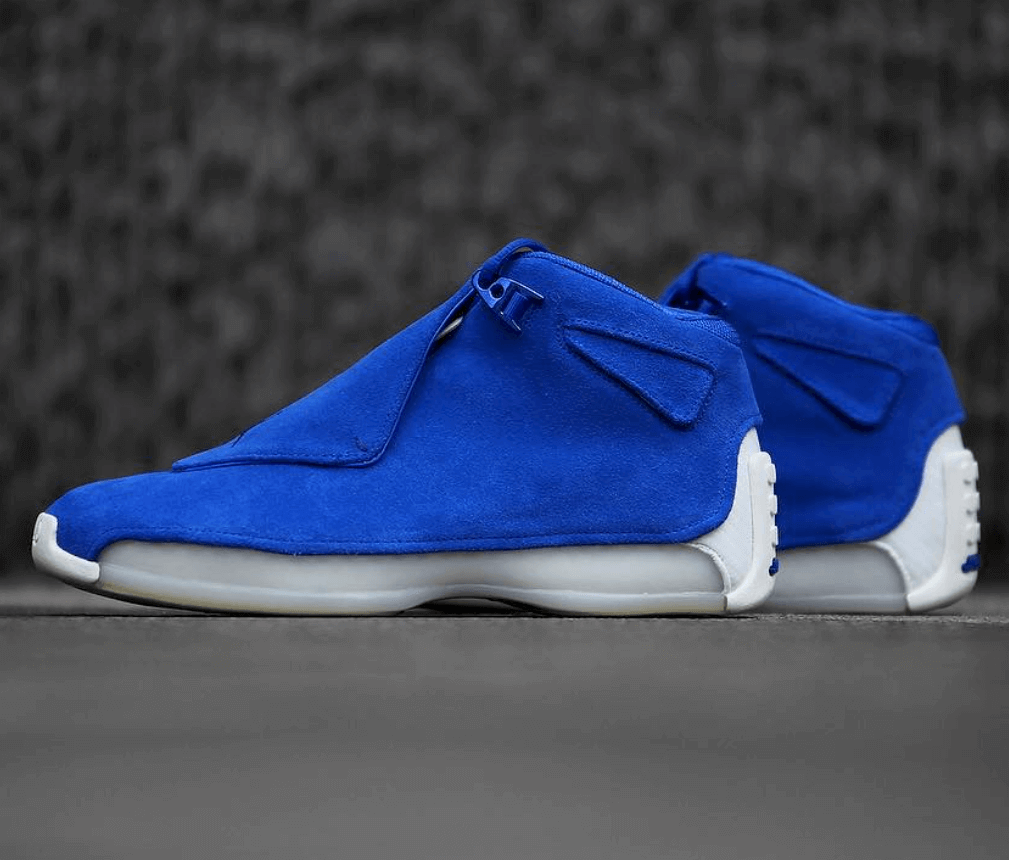 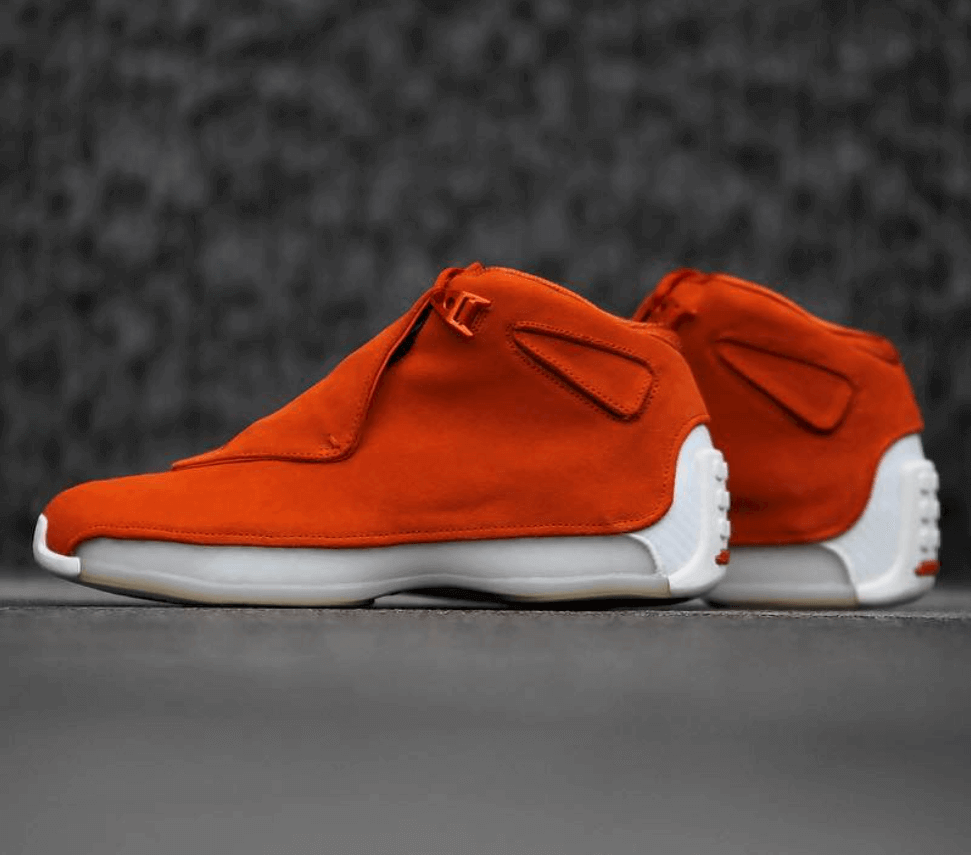 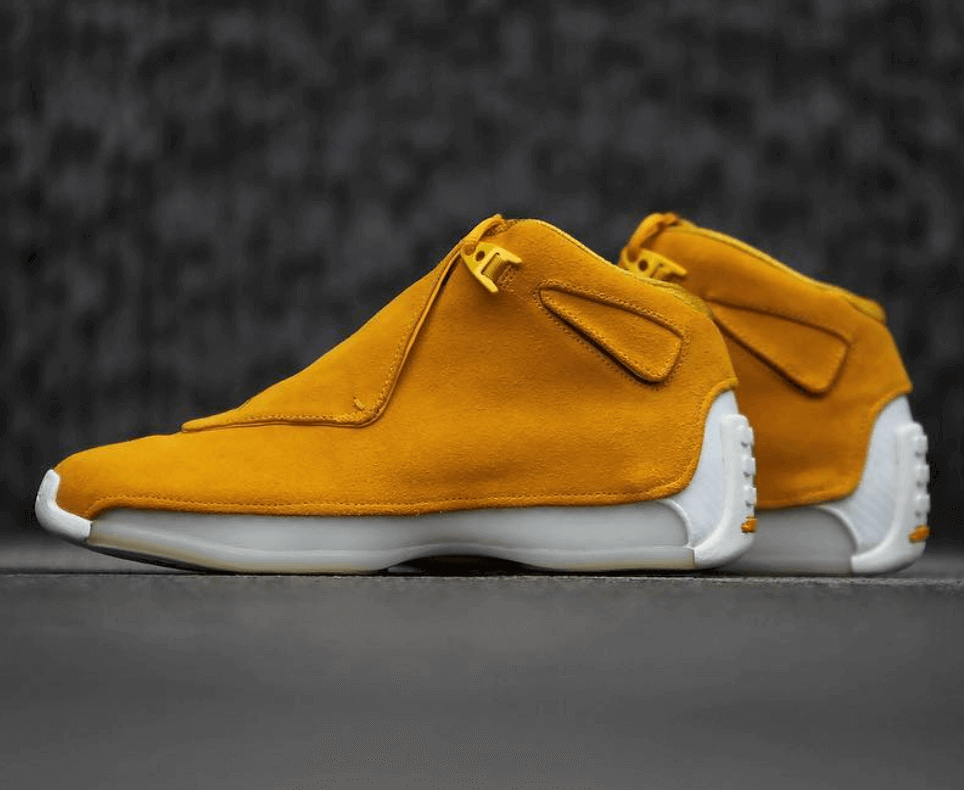 Going for a steep $225 a pop, pairs will launch on September 15th on SNKRS and at select JB accounts.