Later this fall, Michael Jordan’s final playing silhouette will release in another OG colorway. The Air Jordan 18, which released in its original White/Sport Royal colorway back in January, will be followed by its black counterpart later this year.

Often unsung given it’s one of the silhouettes Mike didn’t wear during his Chicago Bulls days, instead donning the shoe in his equally underrated Wizards tenure, this iteration comes in premium suede in lieu of the leather build of the aforementioned OG.

Among the original releases in 2002 — although this particular pair released in 2003 — just before Jordan’s final retirement, the Air Jordan 18 represents the end of an era. This piece of hoops history is set to drop sometime this fall. 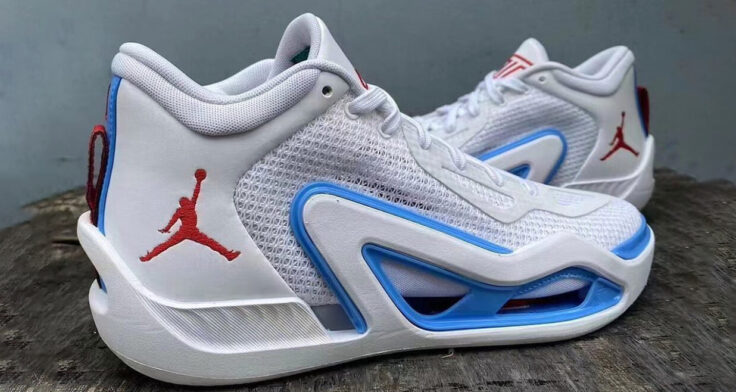