I always sort of chuckle whenever Thursdays roll around so quickly because it seems like “adult” life moves more briskly than collegiate life. Of course some of that has to do with bills and obligations coming around so qui- Man, hol up! Who cares about me, we have a notable Air Jordan silhouette hitting retailers this weekend as the latest iteration of the Air Jordan 13 low will be available.

Combing through the history of the model, as well as ancillary subjects rocking it, this edition of Nice Kicks Throwback Thursday will be all inclusive.

To see for yourself, peep the video above and enjoy the latest edition of NK #TBT.

As Michael would continue to dominate the NBA, his respective signature line would continue to reach iconic status as he embarked on his 13th silhouette. Enlisting the help of the legend Tinker Hatfield, the noted designer took cues from a panther by creating paw like structures on the outsole and a hologram bubble eye which represents a panther’s mystic eye.

Although the low top model would elicit a “Jumpman” logo rather than a bubble eye, this model would still garner much consumer appeal during the ’90s.

Unveiled during the 1997-98 campaign Michael would embark on yet another stellar season by putting up averages of 28.7 points per game along with winning his fifth NBA MVP.

Mainly balling in the mids, MJ would appear in a then unreleased Air Jordan 13 Low PE during the 1998 NBA Finals as he and the Bulls captured their sixth NBA title.

The intial retail release of the Air Jordan 13 would be unveiled in 1997 with seven different colorways, with two of those being low top models. Those colorways would include the “Navy” and “Chutney” makeups.

As time would progress, 2005 saw a big year for the Air Jordan 13 low as over five colorways released such as the “Ceramic,” all-white and “Varsity Red” models.

Of course, with any model or silhouette, the ability of athletes and entertainers to sport this shoe always boost its profile.

With the Air Jordan 13 Low we’ve seen the like of Nick Young sport this silhouette on a variety of different occasions and various artists such as Quavo (Migos > The Beatles, shoutout to Twitter), Ludacris and Fabolous. 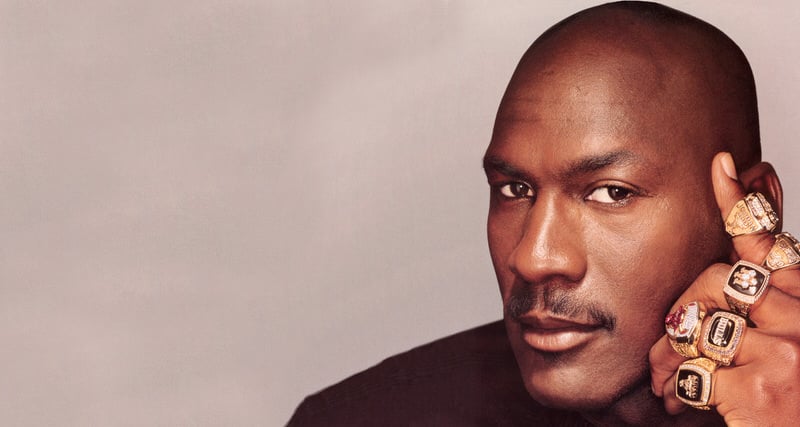 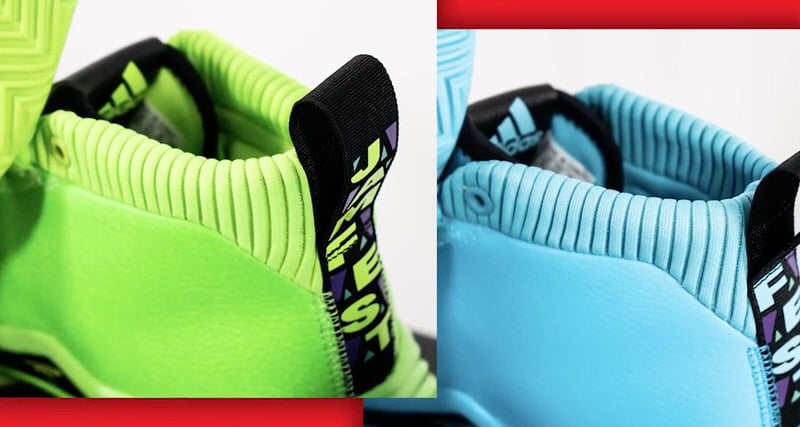 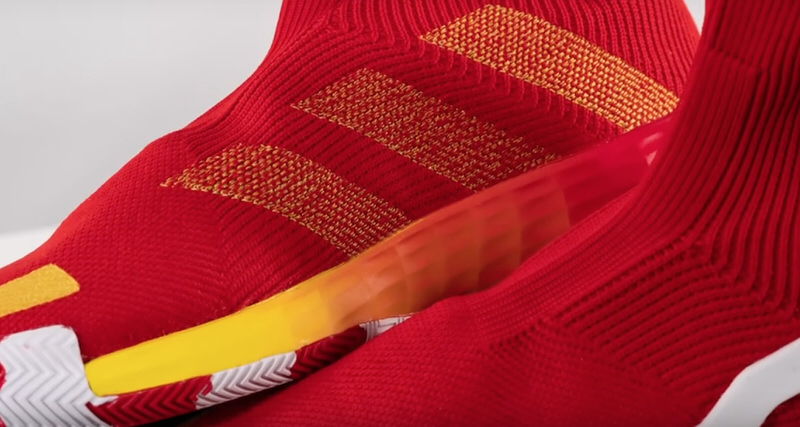 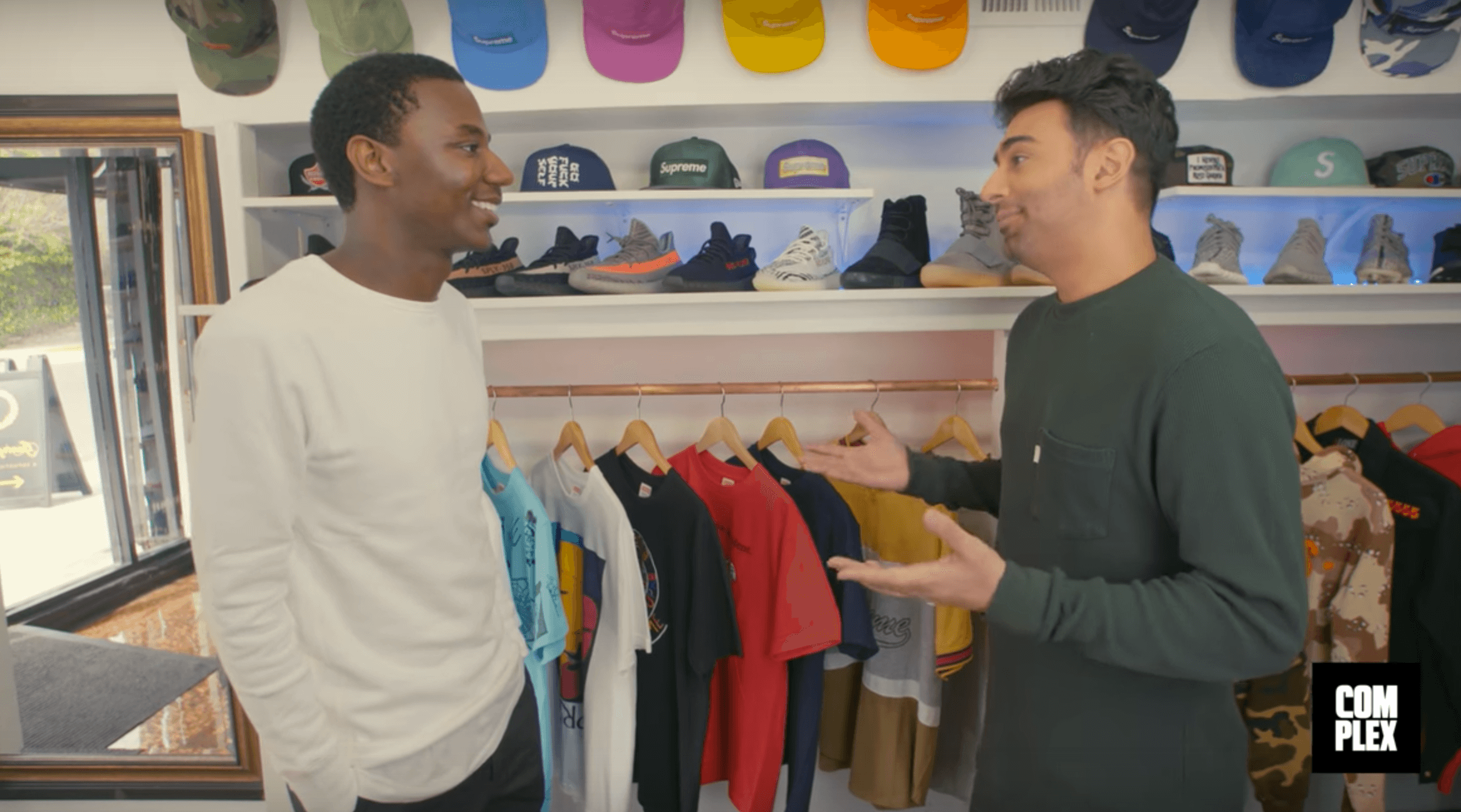