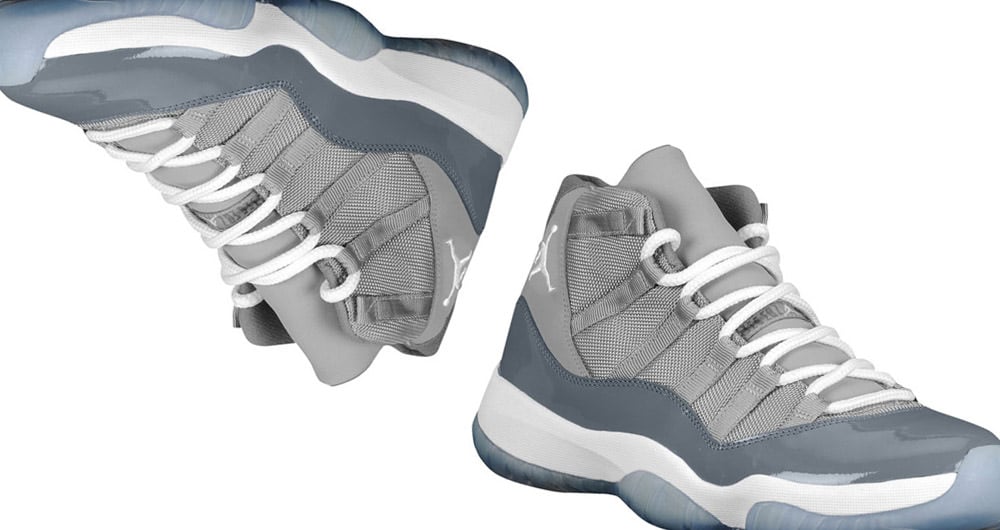 His Airness famously wore the pair at the end of his career with the Washington Wizards. The shoe came in a two-toned look as the grey suede and grey patent leather popped so well on the elegant design of the Air Jordan 11.

The shoe originally released in 2001 and then again in 2010. For the last decade, a release of the “Cool Grey” colorway has been priority #1 for sneakerheads.

Jordan Brand athlete Jayson Tatum might’ve given us an early look at the possible re-release of the coveted iteration. However, the shoe features a mesh upper rather than the traditional suede seen on the pair. Nonetheless, it looks like Jordan Brand is bringing back a classic. The shoe also appears to come in the typical black Jordan box from the looks of Tatum’s Snapchat. Certainly, things can quickly change.

Stay tuned as we hope Jordan Brand delivers on these. In other Air Jordan 11 news, take a look at the upcoming “Clear” colorway.