In case you weren’t paying attention during the ten episodes of this summer’s The Last Dance, Jordan knows how to close out in the fourth quarter.

The annual tradition of bringing hype and nostalgia with retros and new colorways have headlined the brand for years now. With only a matter of weeks away, we get a look at an all-new silhouette that is rumored to make its retail debut this holiday season.

The Jordan Centre Court, which made a cameo on The Last Dance, is rumored to release soon. The pair, worn by his Airness, is slated to release in a handful of colorways as we reported earlier in the year.

The white colorway of the premium low-top has surfaced as official images indicate that we’re inching closer to a retail release, but as you can tell from the photos, the shoes are slightly different from MJ’s pair sporting a soft grey suede tongue rather than white leather.

Stay tuned for more updates on the Jordan Centre Court and all upcoming retro Jordans. 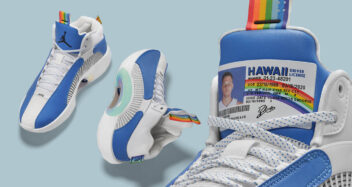 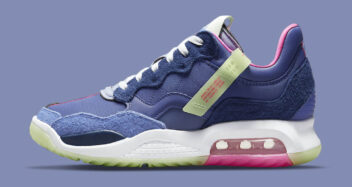 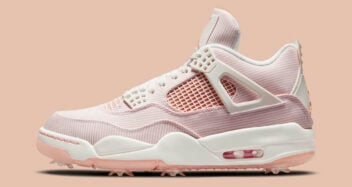 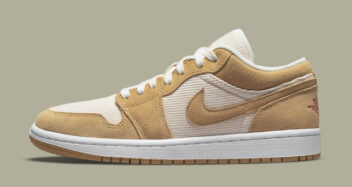