The Aimé Leon Dore x New Balance partnership is unmatched. The Queens-based staple and the iconic footwear brand have issued a new era of quality that meets a lifestyle motif. For years, the ALD x New Balance collaborations have been some of the most sought after in the game thanks to Teddy Santis and his timeless approach to everything he gets his hands on.

Another Aimé Leon Dore x New Balance pack is in the works as the New Balance 1300 is the silhouette of choice this time around. After initial images, we finally get a closer look at the green and pink pairs that come in a suede upper over mesh panelings with an aged look as the midsole and tongue appear in cream. White laces and the signature “N” appears on both pairs.

Take a look at both colorways below as we await official release confirmation on the upcoming pack. Which one are you feeling more? Let us know on social media. 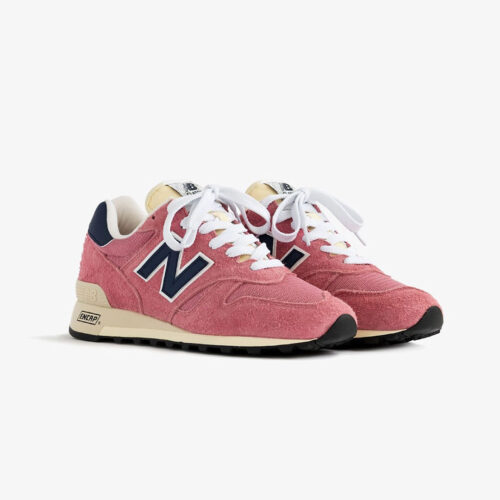 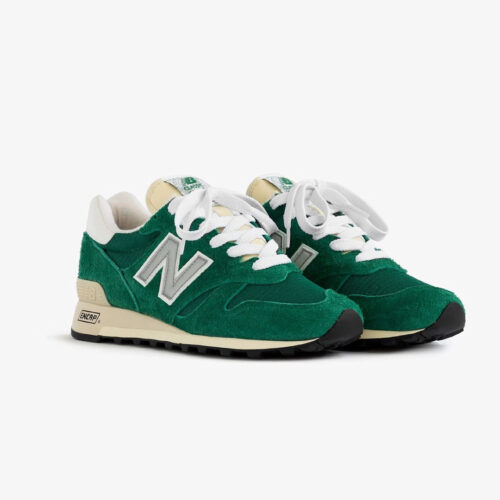 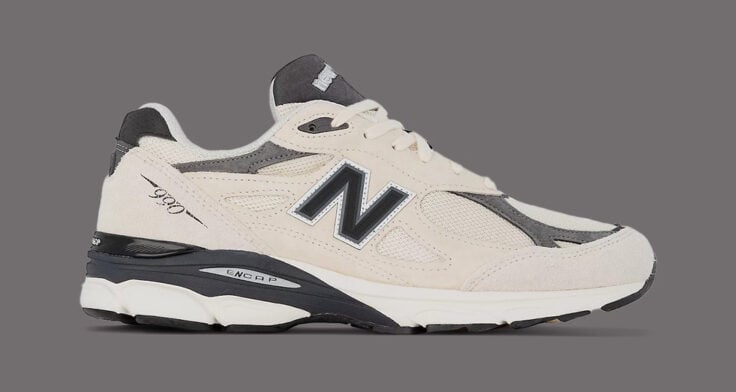 The New Balance 990v3 Made in USA Gets a “Moonbeam” Colorway 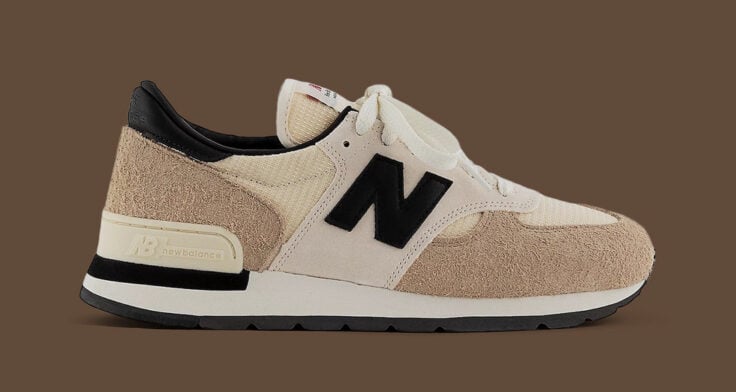 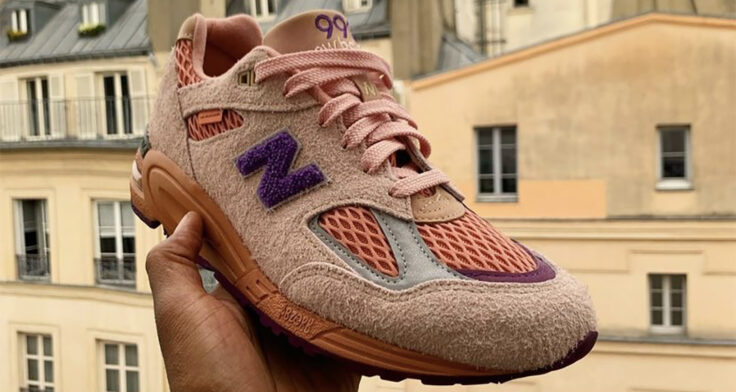 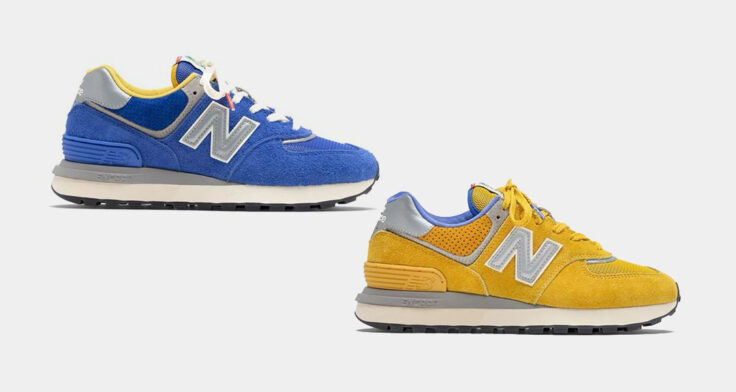