Late in 2018, Kanye West previewed a new Yeezy that we dubbed the Batman Boots. 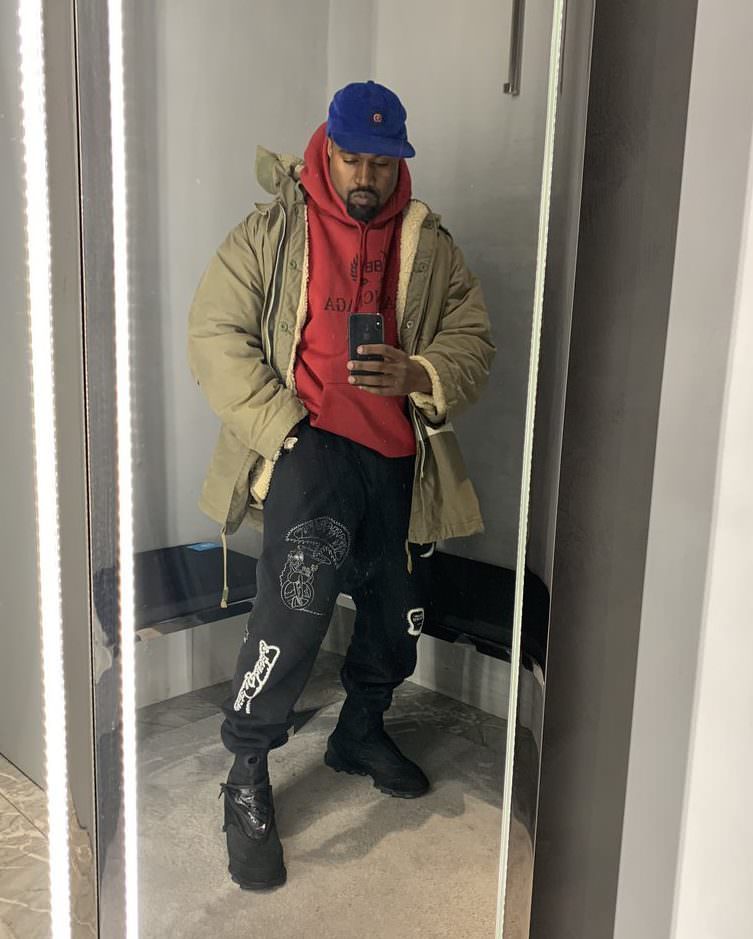 Sporting a neoprene sockliner with an open hole for ease of putting on, the shoe’s aggressive stance and diagonal zip structure over the laces prove very intriguing.

Similar but different, another Yeezy boot surfaced in all-white in the recent Forbes interview. 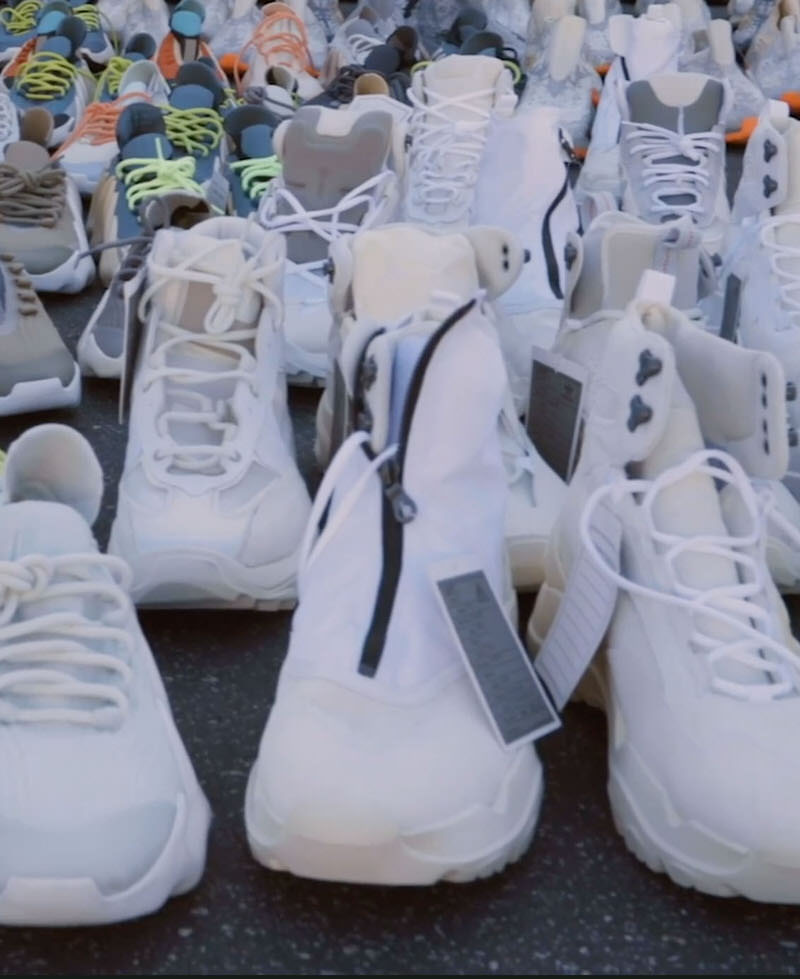 Featuring a similar stance and sentiment, this pair drops the neoprene sockliner in favor of a standard boot inner-bootie and top-down zipper.

Could these be on the way?