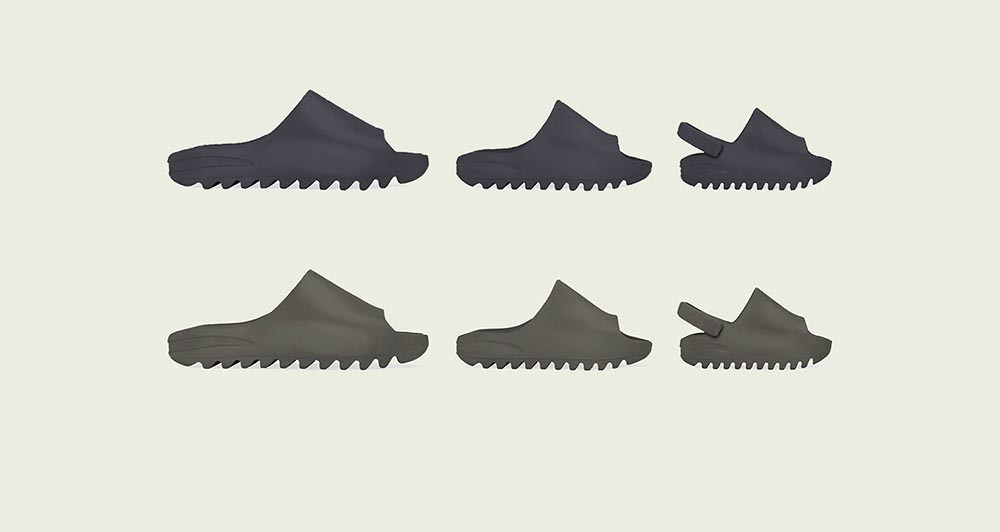 The adidas Yeezy Slide first made its retail appearance in the middle of spring as the Boost-less slides by Kanye, and the Three Stripes proved to be a hit. The slides released in three colorways for its first release as the adidas Yeezy line continues to blend minimalism and comfort across its designs. If you missed out on the first drop, more colorways are on the way.

The “Soot” and “Core” slides will be available at some point later during the year. Each colorway will come in a full family size run and will retail for $55. In other Yeezy news, take a look at the upcoming adidas Yeezy Boost 350 V2 “Abez” here.