Worn by players like Andre Iguodala, the adidas Yeezy QNTM has solidified its status as a true performance hoops sneaker. However, the pair has also made waves off the court, appearing on both the streets and social media front pages. Luckily for admirers of the silhouette, the QNTM is slated to appear in both a “FLAORA” iteration and this recently leaked “Sea Teal” colorway.

Not much is known about this iteration yet, but if one had to guess, it likely blends together hues of blue and green to create a Seafoam-inspired colorway. Take a look at the mockup produced by HouseofHeat and an image from Yeezy Mafia too.

The adidas Yeezy QNTM “Sea Teal” is set to drop very soon, on March 19. Until then, be sure to keep it locked to our Yeezy Release Dates Calendar for any updates. 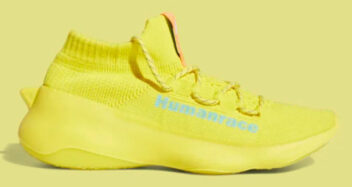 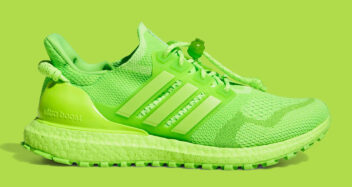 adidas Black Friday Sale — Up to 50% Off 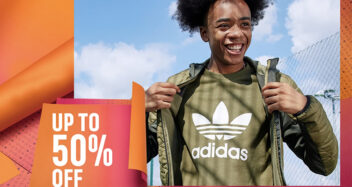 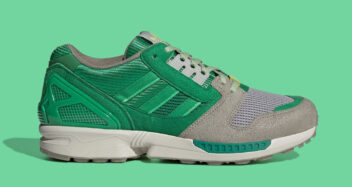