Before Yeezy was a billion dollar business, the world was awaiting the first formal release and design from Kanye West and adidas.

Like anything new or different, criticism was at fever pitch upon unveil. 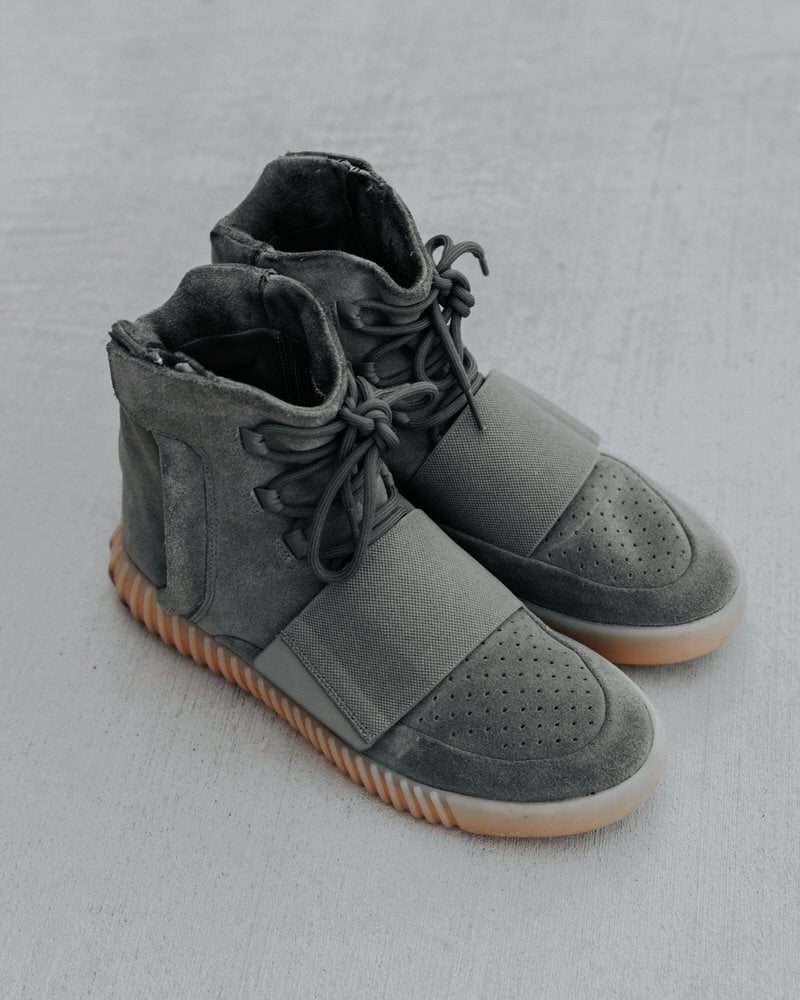 Over the course of 2015 and 2016, the Yeezy Boost 750 would release in hues of grey, black and chocolate, with bottoms of the gum variety and even cleated styles that the NFL would ban.

While the NFL ban certainly didn’t stop the rise of Yeezy – it probably helped – an odd thing did happen come 2017: no more 750s released. 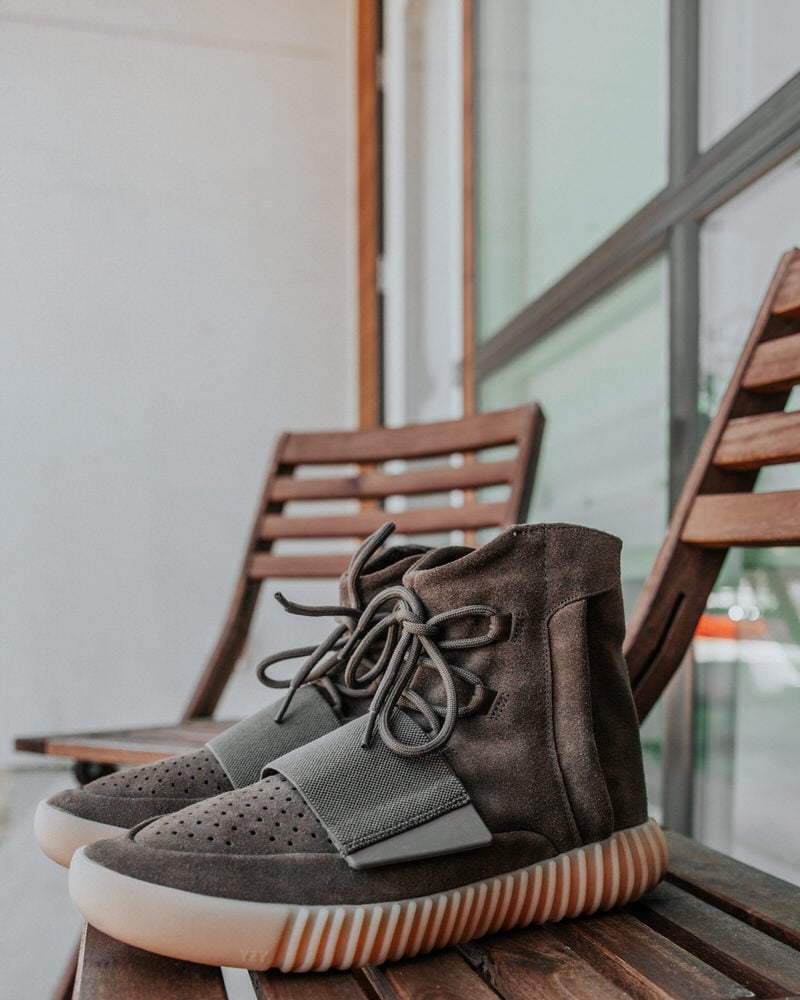 Truth be told, a high retail price of $350, likely low margins compared to the 350 and faulty zippers were presumably the reasons the 750 was retired.

Still, one has to wonder if the Yeezy that started it all for adi could ever come back.?

?In a recent video from Forbes, a wide array of adidas samples from Mr. West are showcased outside the Yeezy headquarters.

The most interesting? High top foam-molded clogs aside, one could make a case for the singular pair of 750s spotted below. 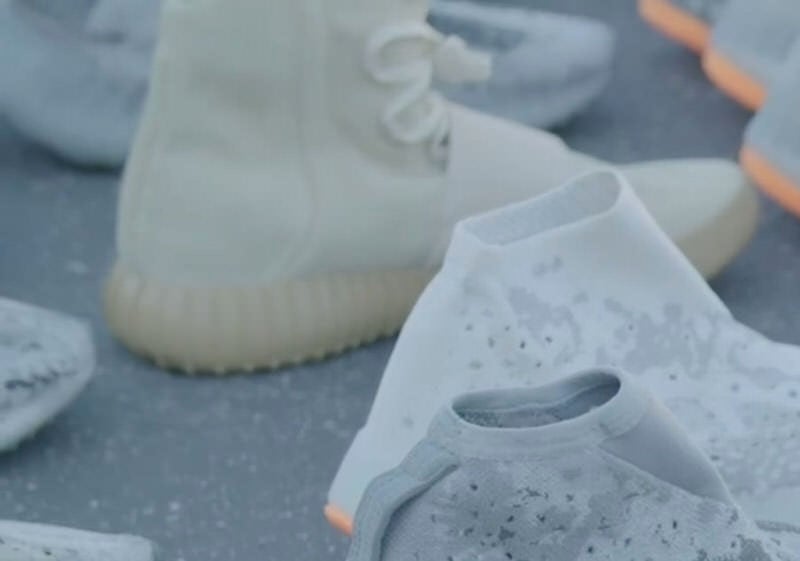 Sporting a cream or vanilla palette, one would assume these were an unreleased sample thats origin resides closer to 2015/2016 rather than a rumored release for 2019/2020.

However, would you cop the 750 if they brought them back? It’s safe to say many Day 1 Yeezy fans sure would.