The second half of the year is turning into a strong year for the YEEZY BOOST 700. Ye’s latest 700 silhouette is releasing this October in a familiar colorway.

Much like the recently released “Sun” and “Enflame Amber” models, the latest offering retains its signature orange sole. For contrast, the upper is dressed in a slate grey with hues of teal and black wrapping around the toe and toe box areas. Returning motifs are the 3M detailing on the ankles, along with an orange and black outsole.

The adidas YEEZY BOOST 700 “Wash Orange” is set to hit shelves on October 16th for $240 at Yeezy Supply, adidas.com and select retailers. For now, take a look at the official images below and hit up our dedicated adidas YEEZY BOOST release page for more news and updates on everything YEEZY. Until next time, keep it locked at Nice Kicks. 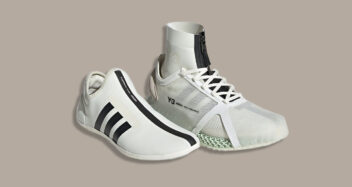 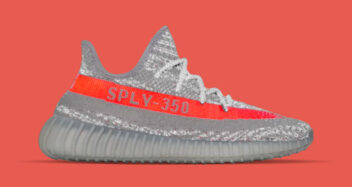 The adidas 4DFWD Gets A Dynamic Solar Red Colorway 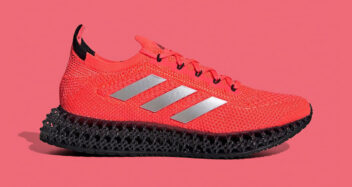 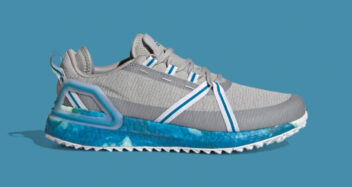