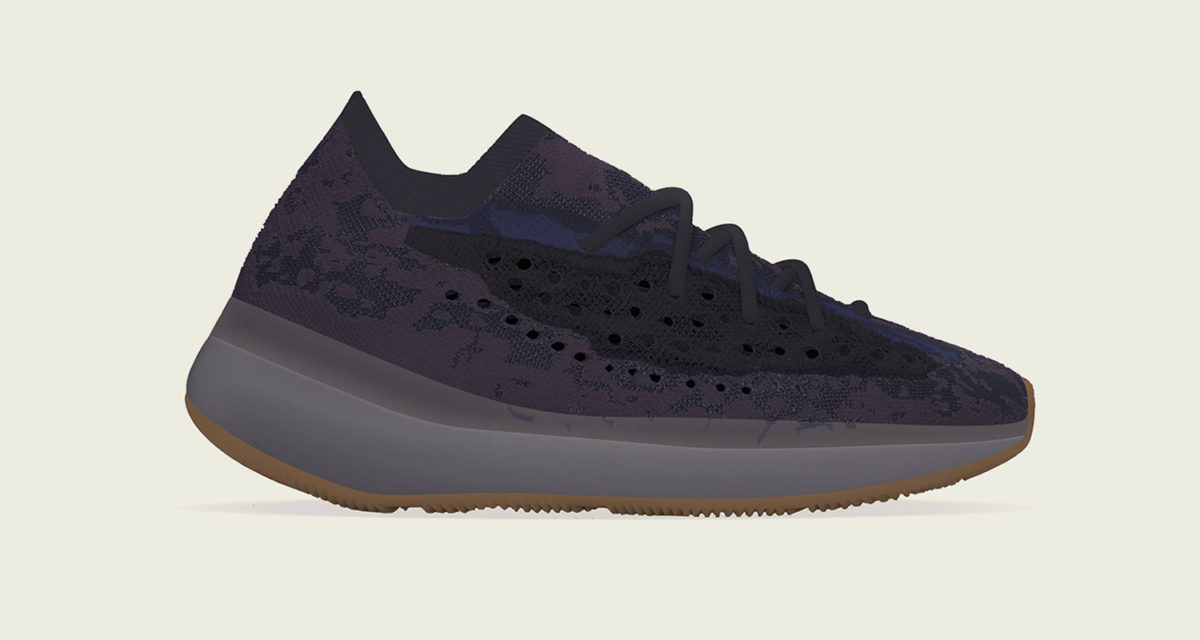 The model’s Primeknit upper features a digi-camo like pattern that’s reminiscent of the “Alien” and “Mist” colorways, whilst the sneaker’s Boost-encapsulated midsole also dons a translucent black. Other details include the mesh paneling that embellishes both the lateral and medial sides, which additionally acts as the lacing system, and the small navy blue accents found within the sneaker’s Primeknit outfit. Check out the images provided by sneaker insider Yeezy Mafia in the meantime.

Mark your calendars as the adidas Yeezy Boost 380 “Onyx” is set to release on Black Friday 2020 (November 27) for a retail price of $230. A reflective iteration is also slated to release. Keep it locked here for more details when they surface.