The adidas Yeezy Boost 380 adopts Kanye’s visionary plans for footwear under the Three Stripes. The shoe’s success is attributed to the shoe’s sock-like design as well as a Boost midsole that provides comfort that’s second to none.

Take a look at both rumored colorways below. Keep it locked here at Nice Kicks for all of your Yeezy news. 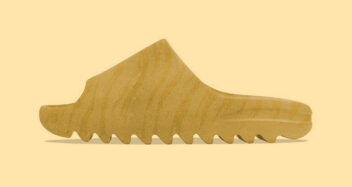 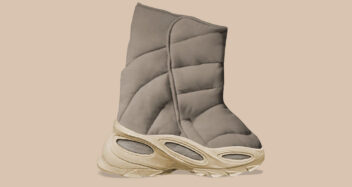 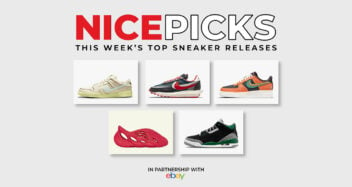