After originally taking on the title of Yeezy Boost 350 V3, the adidas Yeezy Boost 380 Alien now has an official tagging and a release date.

Reported by the always early and more often than not correct Yeezy Mafia, this new silo from the Yeezy franchise features an almost skeletal Primeknit pattern, reflective detailing and a new shape.

Seen above on the feet of Kanye, the 380 is confirmed to launch in December of 2019 at a price of $230. A retooled full-length Boost sole is capped off with an icy shell while a tighter Primeknit upper appears even sleeker than previous iterations.

While Kanye has been spotted in said shoe, we saw many takes on the 380 in the Forbes interview.

Could there be numerous 300 series Yeezys?

Seen below, select pairs sport a much sleeker and slanted aesthetic in regards to stance with some leaked variations even sporting a taller, mid-top cut. 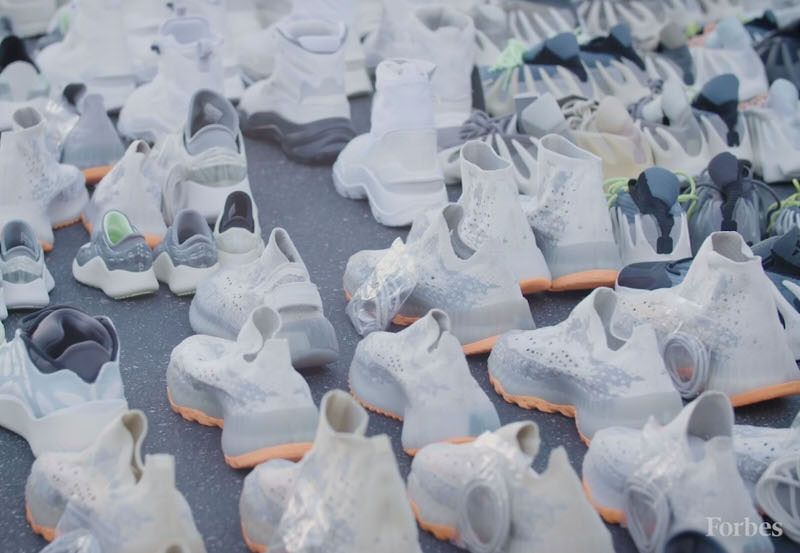 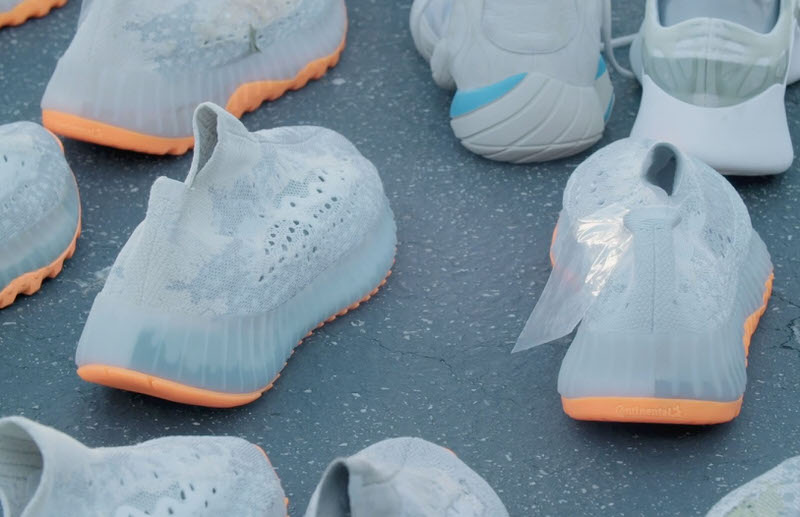 The adidas Yeezy Boost 380 Alien is reported to release on December 12th for $230.

Keep it locked to Nice Kicks for updates. Peep detailed photos below from our own Rob Mata below. 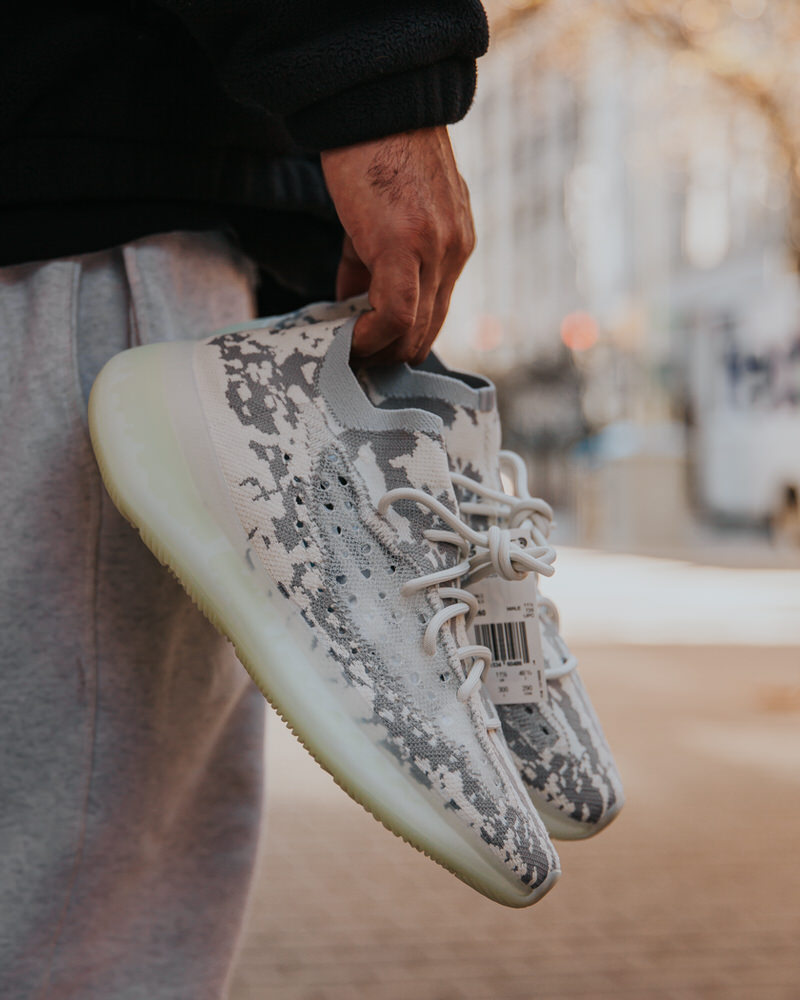 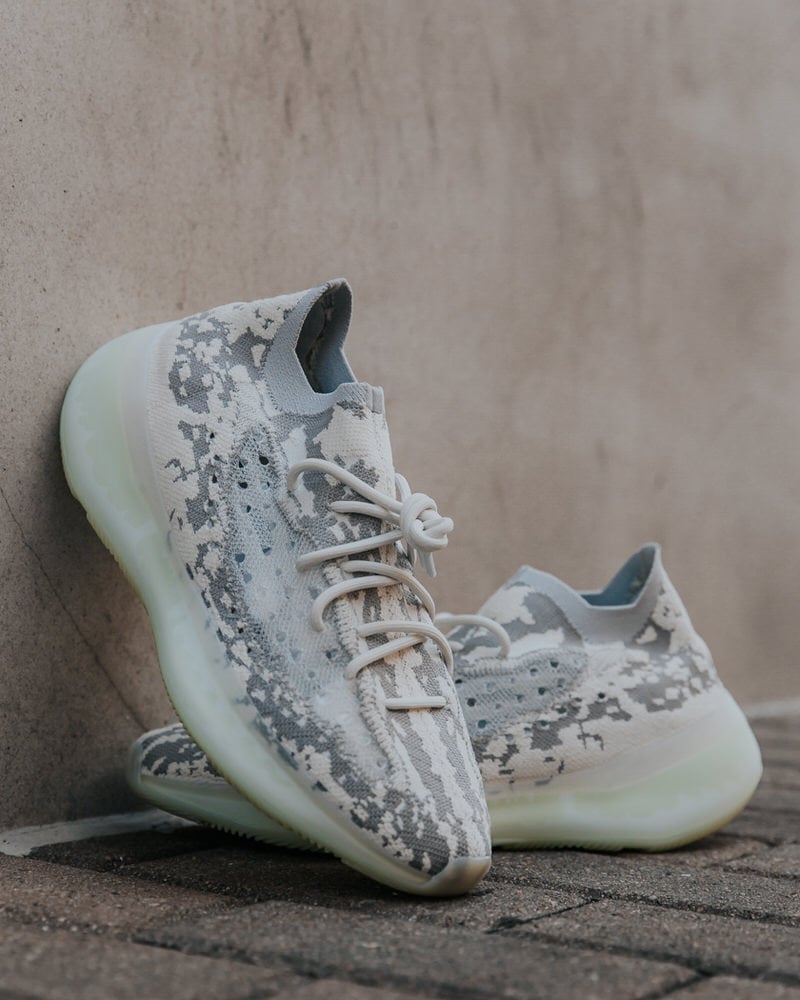 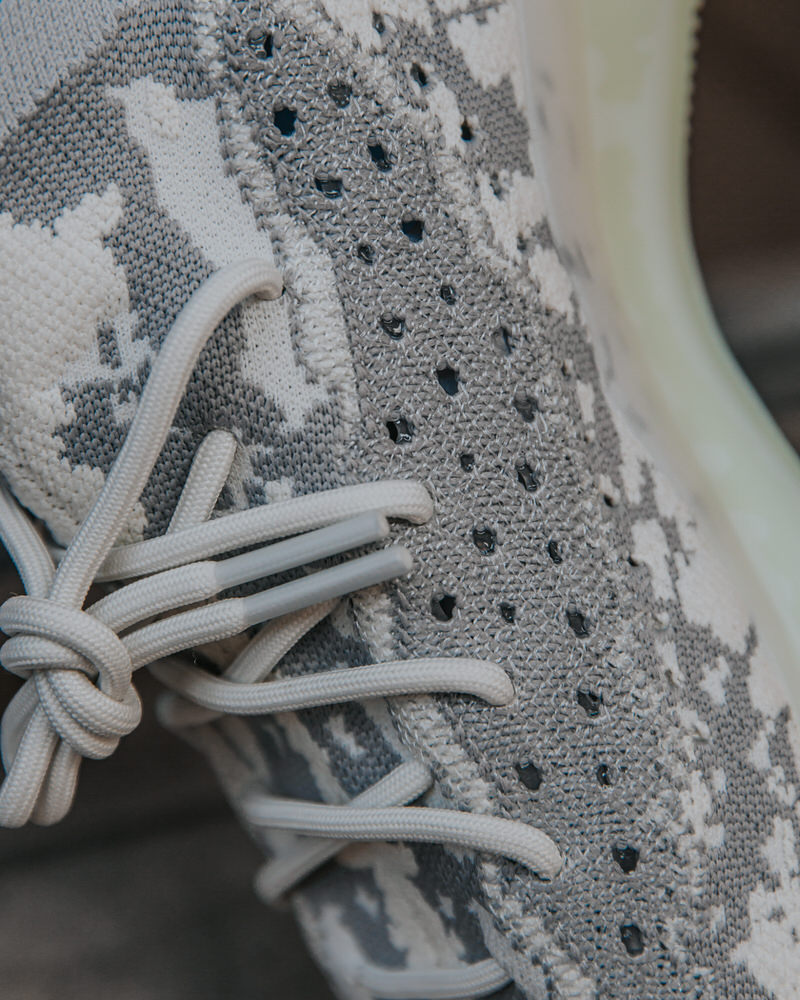 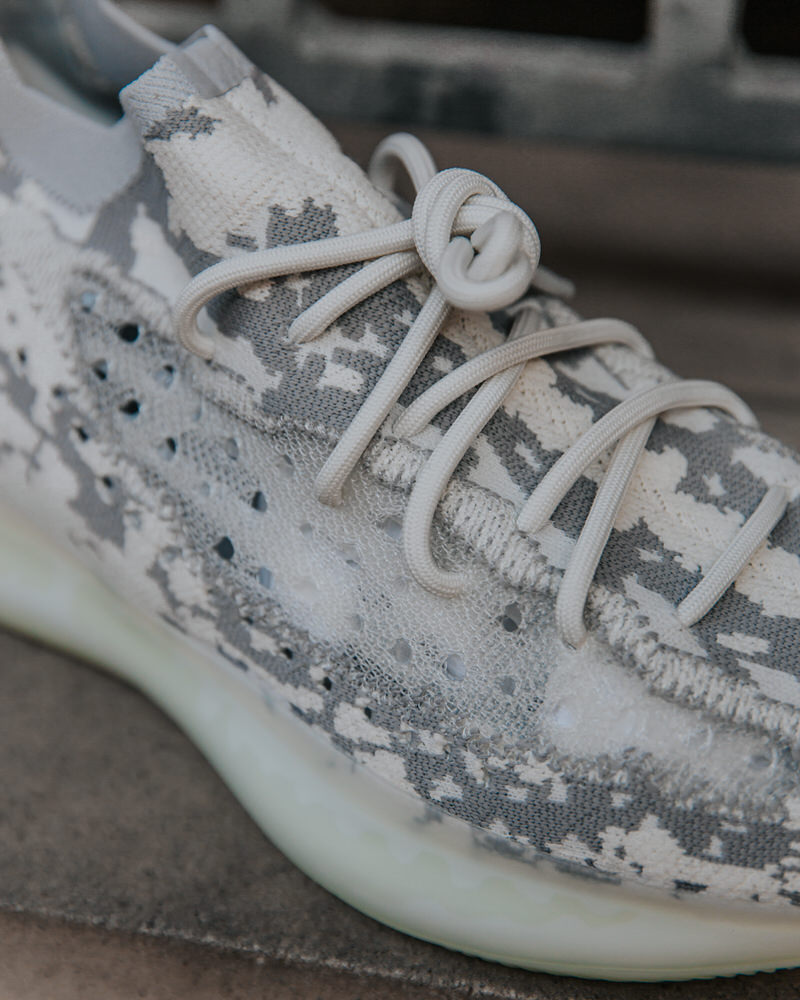 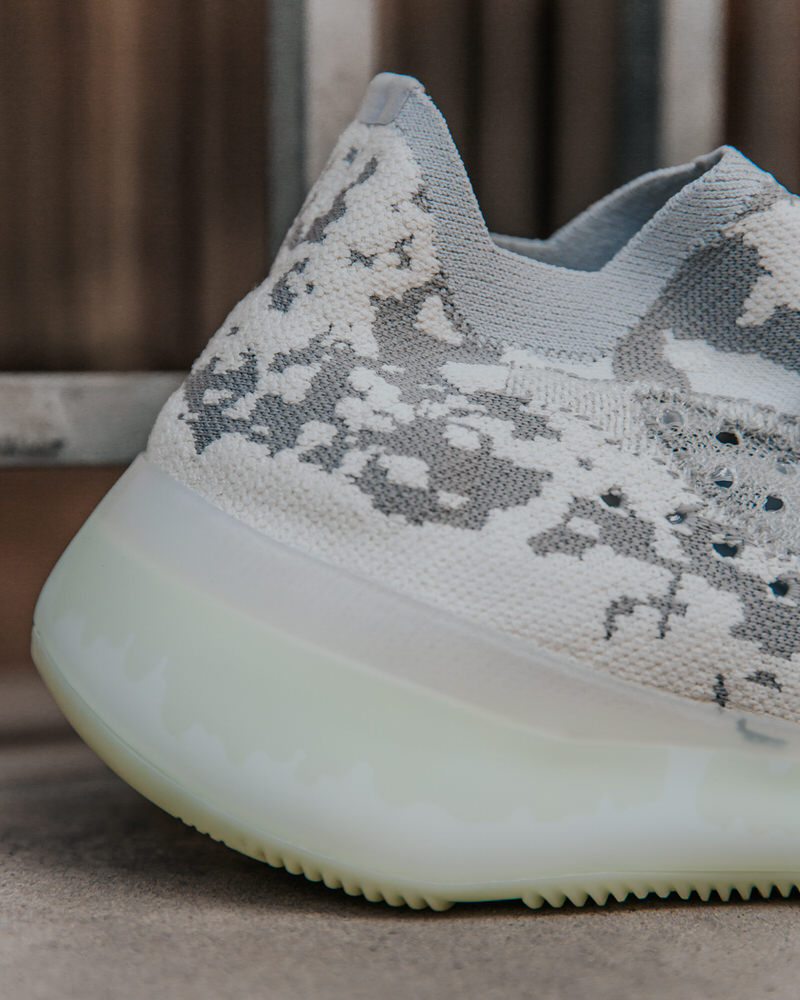 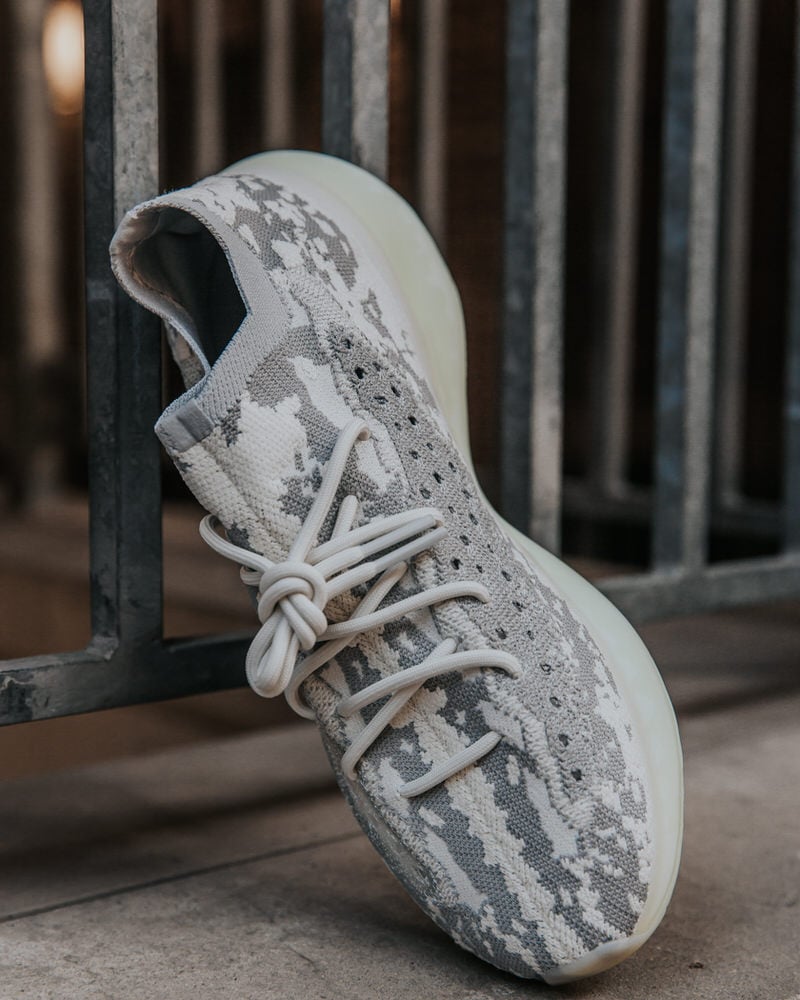 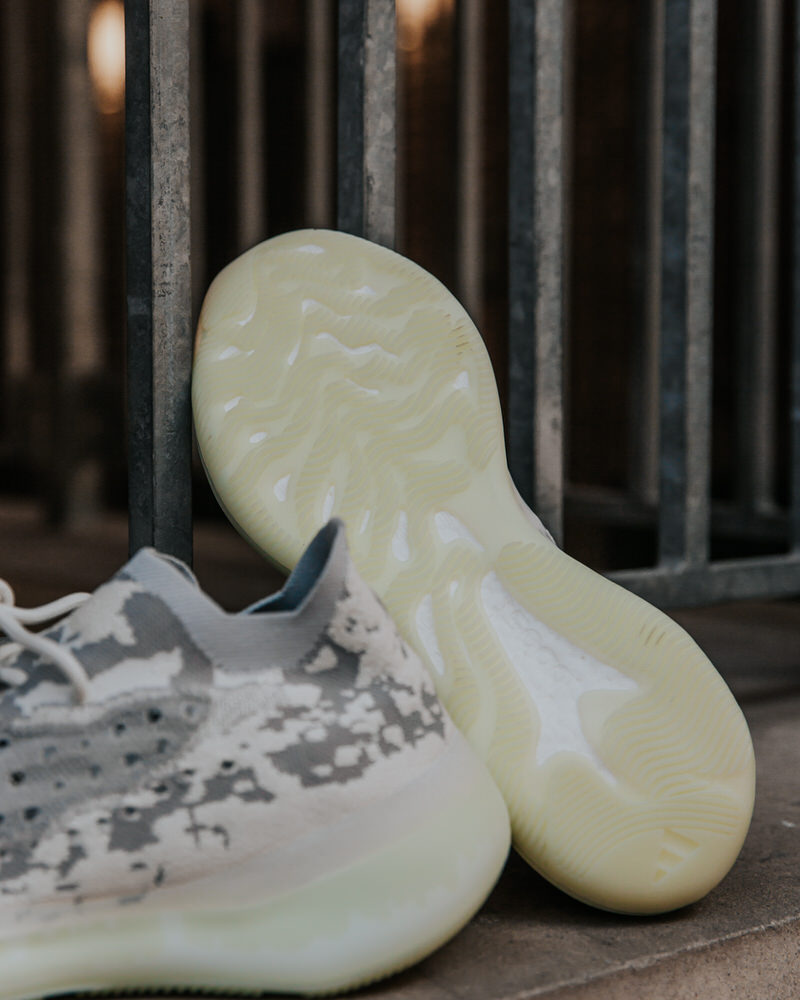 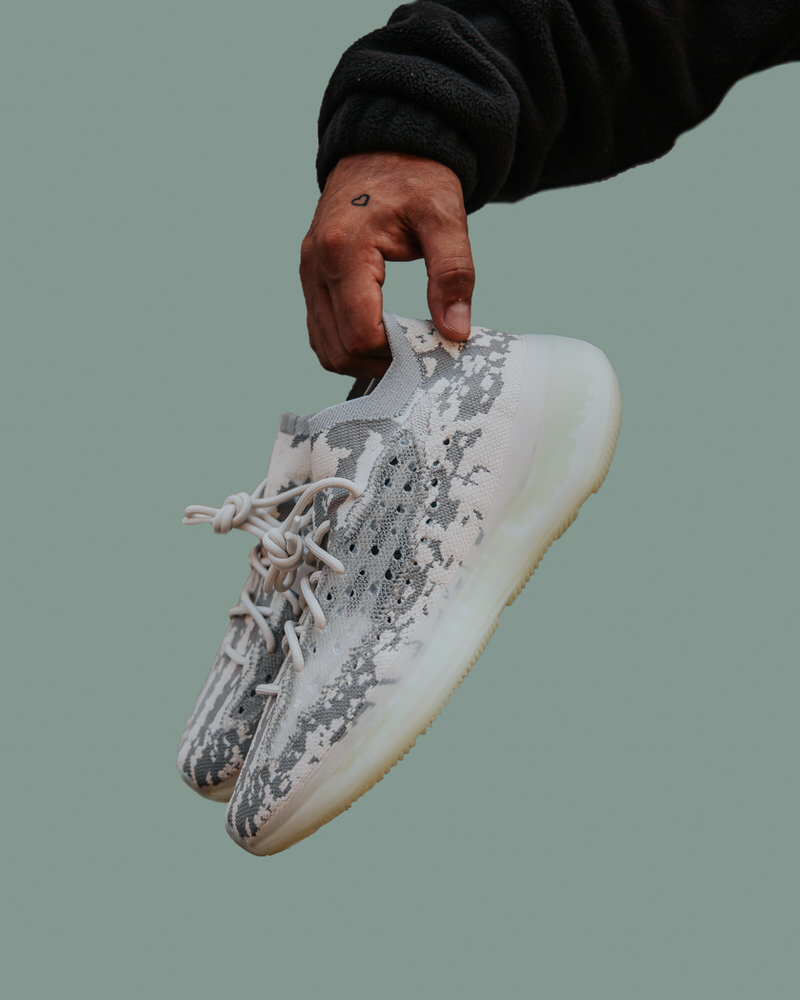 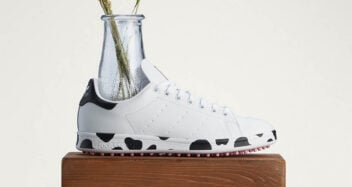 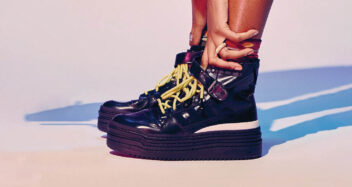 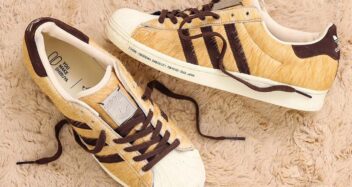