The adidas Yeezy Boost 350 V2 has received numerous updates and colorways, but none stand-out like the original set of “SPLY-350” releases. Like the “Zebra” iteration, the beloved “Blue Tint” pair is returning with a winter release in mind.

Like its OG release in 2017, the signature icy blue colorway is releasing in identical fashion. A light blue hue is seen across the sneaker’s entirety, slightly tinting the interconnected Primeknit pattern. Red “SPLY-350” branding appears on the stripe, followed by a series of red dots across the heel tab. Underfoot, a Boost midsole completes the design.

Take an official look at the adidas YEEZY Boost 350 V2 “Blue Tint” below as we prepare for the anticipated restock on YEEZY Day. Like all pairs, they will be available at select retailers, adidas.com/YEEZY and YEEZY.SUPPLY. Adidas Confirmed app reservations will be open at the appropriate time. Stay tuned for further information.

As with all other Yeezy Boost models, pairs are ready for immediate purchase via GOAT & Flight Club. 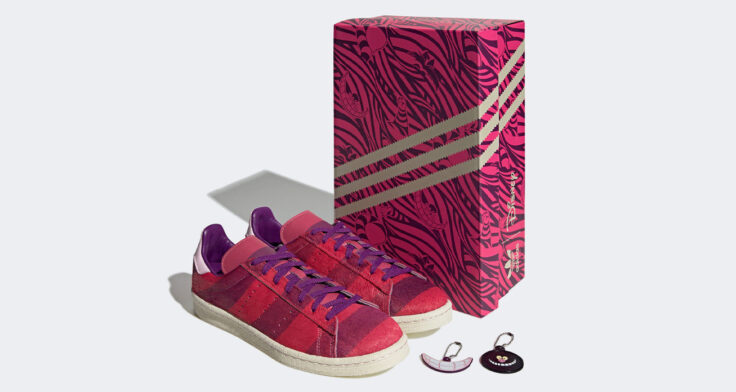 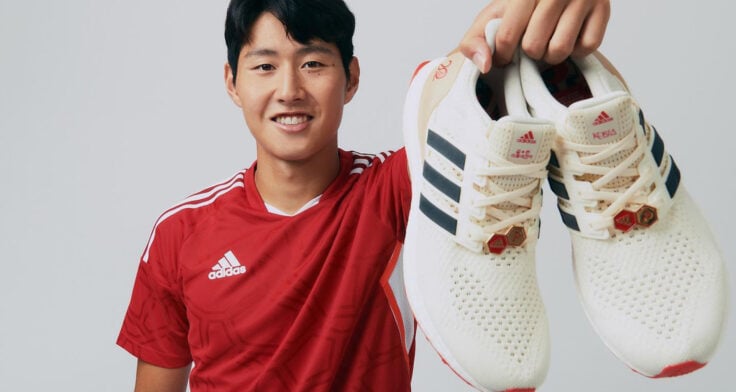