As we chronicled earlier today, the adidas Ultra Boost is becoming a solid mainstay within the three stripes lineage. Further boosting it’s profile, no pun intended, is the soon-to-be available full Primeknit adidas Ultra Boost. Slated to hit retailers in 2017, this model features, as you might expect, an upper filled with Primeknit technology while resting atop of a Boost midsole; along with the traditional “cage” being spotted as well.

Although additional information remains scarce at the moment, a handful of images have surfaced online via icefirestudio, which you can take a look at down below. 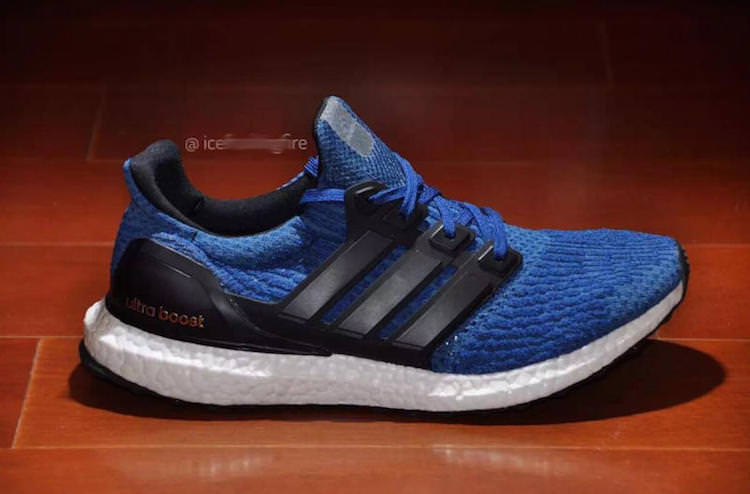 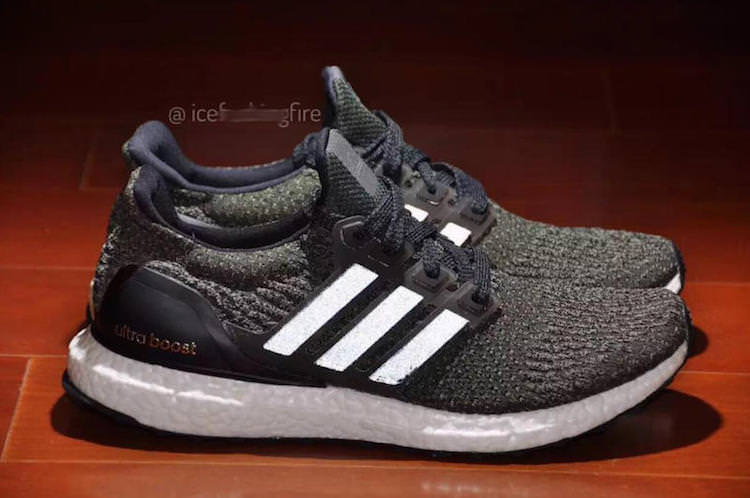 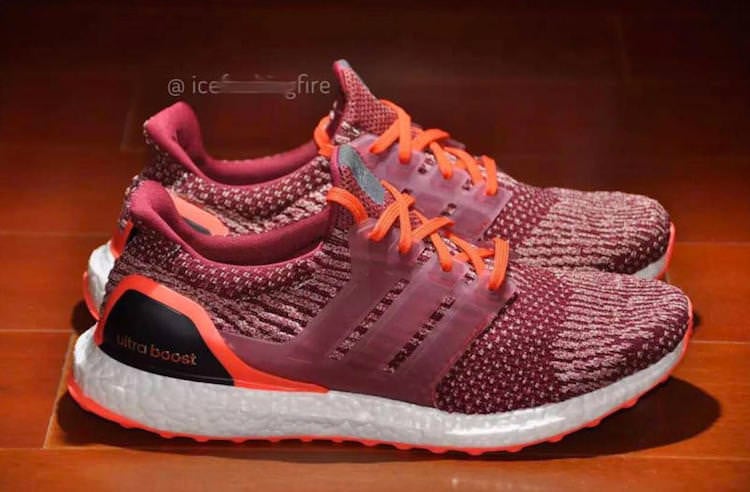 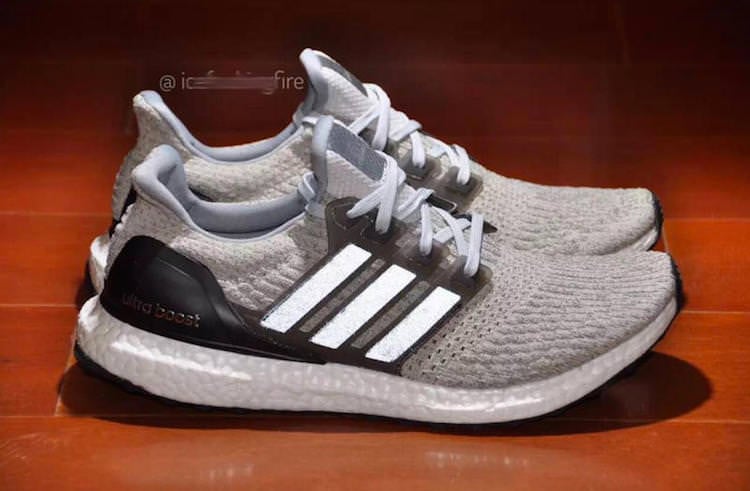 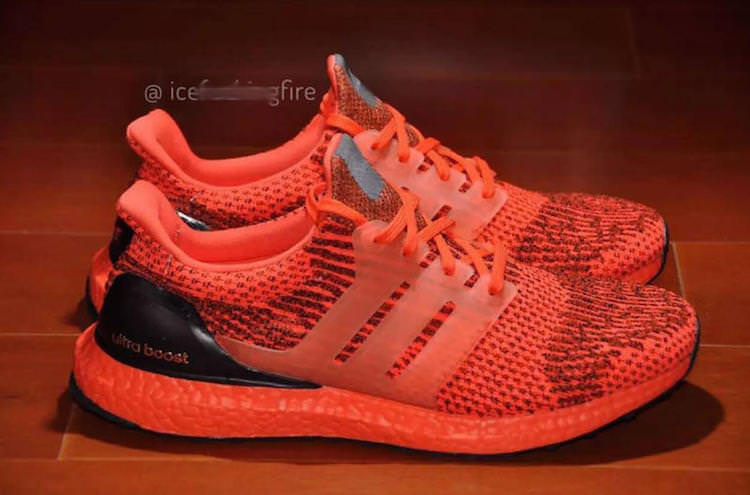