adidas is putting its biggest rival, Nike, on the defense with a new lawsuit filed on June 10 for alleged patent infringement on several of adidas’ mobile applications and shoe-fitting technologies. This marks adidas’ first federal lawsuit against The Swoosh.

adidas says that it has a history of creating mobile-fitness technology stating that in 2004 the adidas 1 was the first shoe that ever “sensed and adjusted the comfort of the shoe while the shoe was worn,” and that Nike’s Adapt system infringes on that patent. adidas is also accusing Nike of infringing on patents that cover features including tracking and storing activity-related progress, feedback on performance, and personalized coaching and training tips. 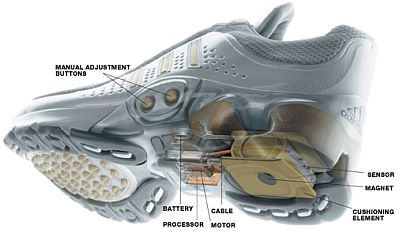 In addition to the footwear technology patents, adidas claims that Nike’s SNKRS App infringes on adidas’ patent that allows users to “reserve and purchase limited-edition footwear” on its Confirmed App. “The Confirmed App reimagined how products are purchased with its safe, anti-bot raffle system,” the complaint said. 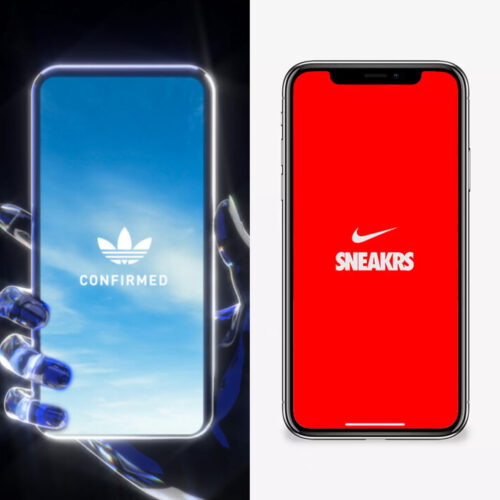 This new lawsuit follows Nike’s request to block imports of adidas’ Primeknit sneakers alleging that 49 of adidas’ shoes that use Primeknit infringe on six Nike patents. This lawsuit is still pending.

adidas is asking the court for an unspecified amount of monetary damages but “an amount sufficient to compensate adidas for Nike’s infringement,” as well as an order blocking Nike from infringing.