H-Town Astro and reigning AL Rookie of the Year Carlos Correa is the latest star to join the growing adidas Family. Part of adidas’ recent run of growing their roster in all areas, the talented shortstop from Puerto Rico will sport the Three Stripes both on and off the field.

“Carlos Correa is an incredible story,” said Mark King, adidas Group North America president. “In fourth grade, he told his dad he wanted to learn English so he could speak for himself when he got to the big leagues. His success isn’t an accident. From a very young age, he had the ambition to pursue a big dream and then did the things he had to do to get there. He set goals, worked hard and took risks to become the great player he is today. You can’t hope or wish for success; you have to plan for success. There’s no way to compete at Major League Baseball at the age of 21 unless you have both great skills and unbelievable confidence. His poise comes from preparation and planning and he expects success every day, every game. He’s both humble and self-assured and has already accomplished so much. I couldn’t be more happy to have him as part of the adidas family.”

Look for Correa to lace up a variety of adidas Boost Icon 1 PEs this season in the pages of Base Kicks. 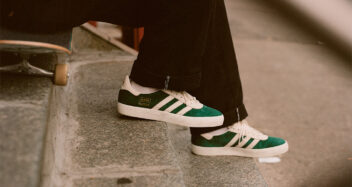 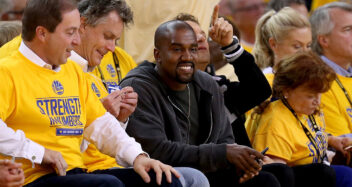 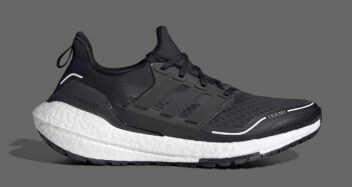