Alongside the likes of Tracy McGrady, Tim Duncan and even Kevin Garnett, adidas Basketball shined in the ’90 and ’00s with many signature basketball gems. Kobe Bryant, of course, has the lion’s share of pairs, with the Crazy 1 being one of the most daring of its time.

Moreover, like the Crazy 8, the shoe has been enhanced to meet modern specifications – reintroduced as the adidas Crazy 1 ADV. Maintaining its futuristic aesthetic, the shoe denotes traces of its past while updated with nubuck materials and a neoprene bootie for added comfort. This initial colorway is offered in grey with off-white accents, in which those accents employ a dual-density midsole. 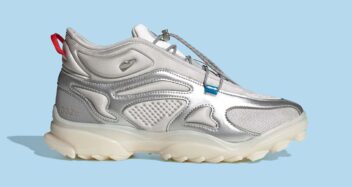 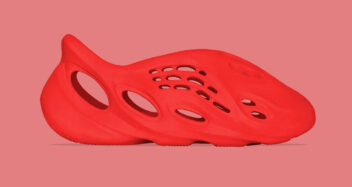 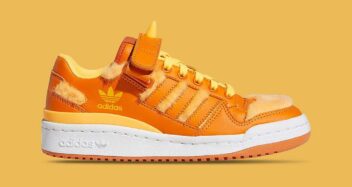 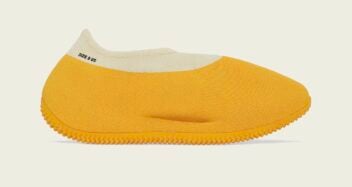