Something happened back in 2014 that vastly changed the trajectory of sneaker culture. Three Nike designers, Marc Dolce, Denis Dekovic and Mark Miner, all left the brand for adidas, whom at the time, was experiencing great success that would only grow larger. In the year that followed, Kanye West would sign with the brand, along with Pharrell Williams and NIGO, respectively.

2015 would also hold court for the debut of the Ultra Boost and NMD, two of the most culturally transcendent shoes in modern adidas history. But it was the three-headed monster from Beaverton that would be working behind the scenes, building the future beyond what we could then see. They had their heads down, quietly and quickly creating culture. The team now does that work at the adidas Brooklyn Creator Farm, officially opened back in March.

Adidas recently opened the doors of the once secretive space to Business Insider. Dolce, VP and Creative Director at adidas, along with adidas Global Creative Director Paul Gaudio, hosted the grand tour. They began by alluding to the two parts of the unassuming Brooklyn warehouse: the designer’s area and the adidas Brooklyn MakerLab.

One of three adidas operates, the BK MakerLab is a space where the brand houses machinery and materials used to produce any type of sneaker or apparel innovation they so choose. The lab’s manager, Michael Nash, refers to the space as a “Disneyland for designers.”

The farm, although modern in its ability to produce contemporary products, is very true to its moniker. Gaudio describes the warehouse as “earthy and real,” and meant to be a place “where you can get your hands dirty.”

Take a look inside the Brooklyn Creator Farm below and read the full interview here. 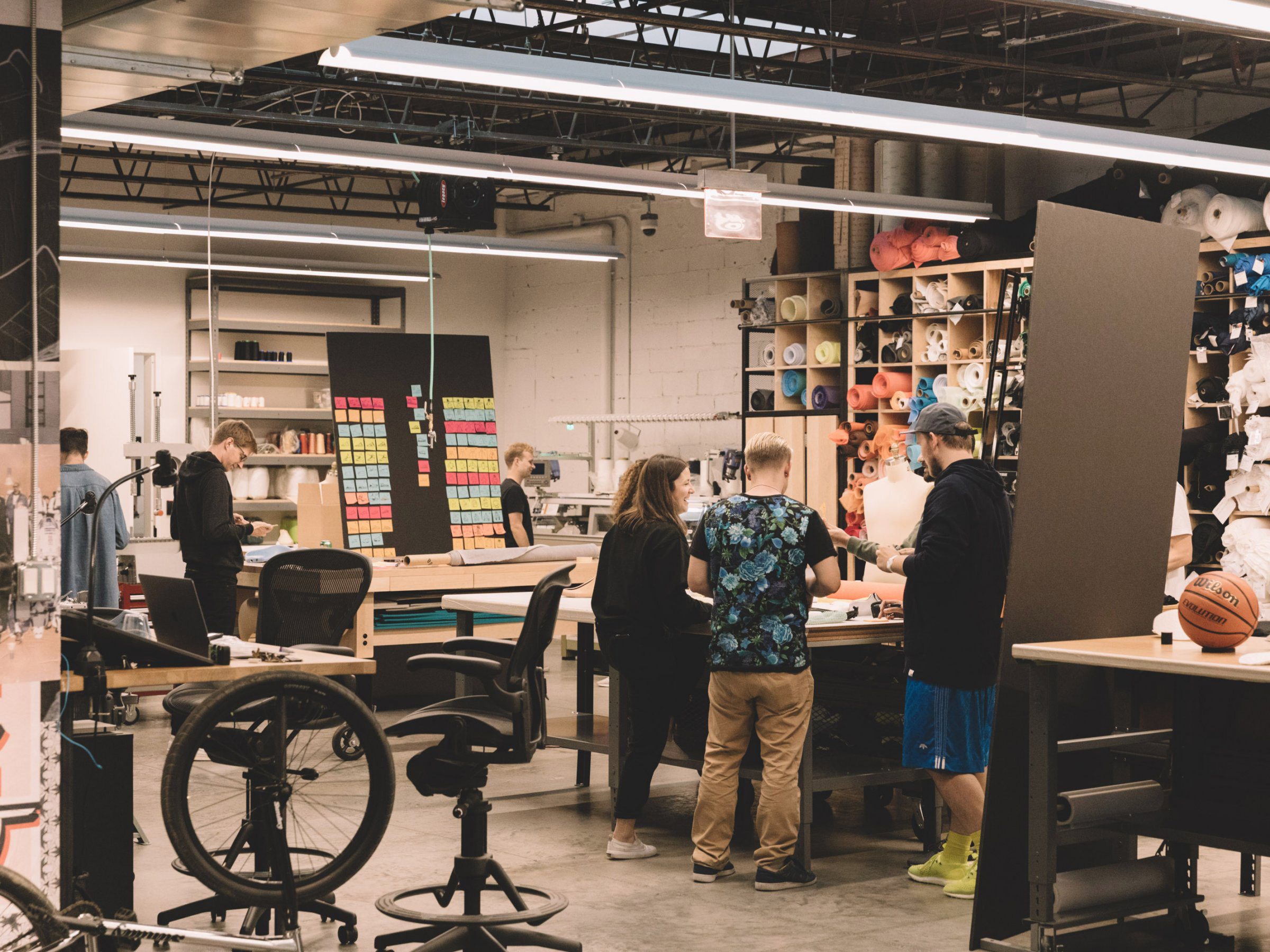 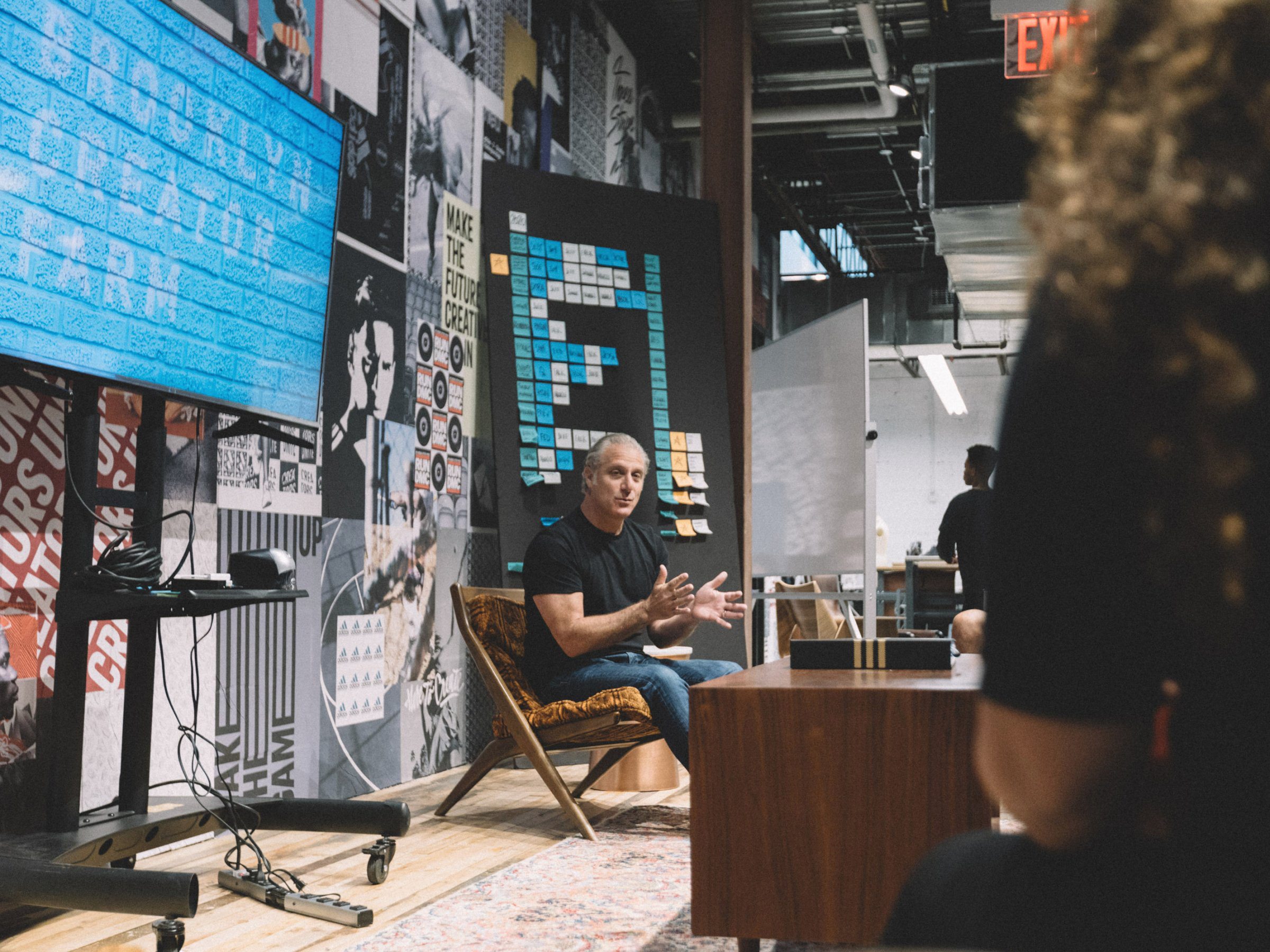 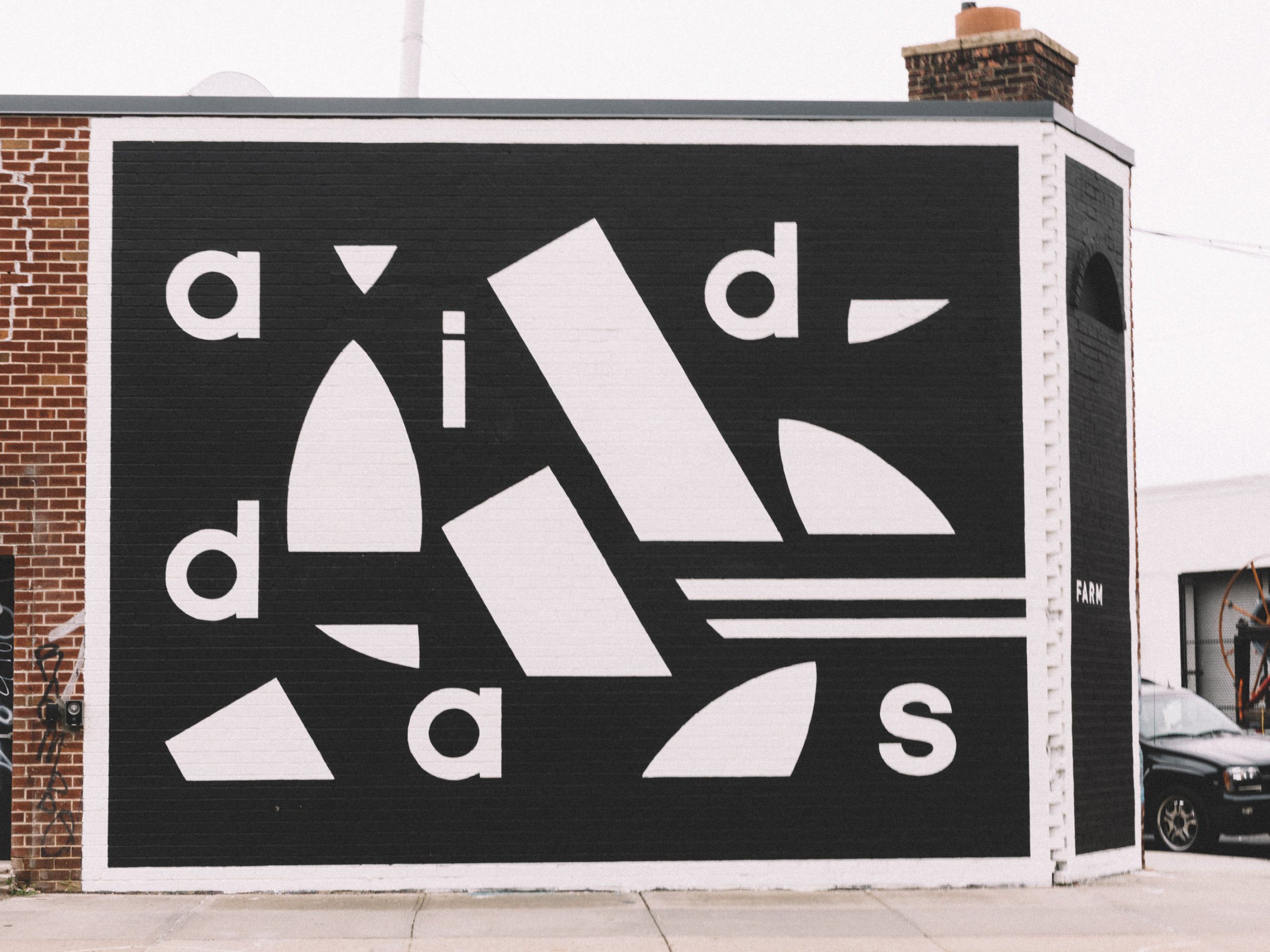 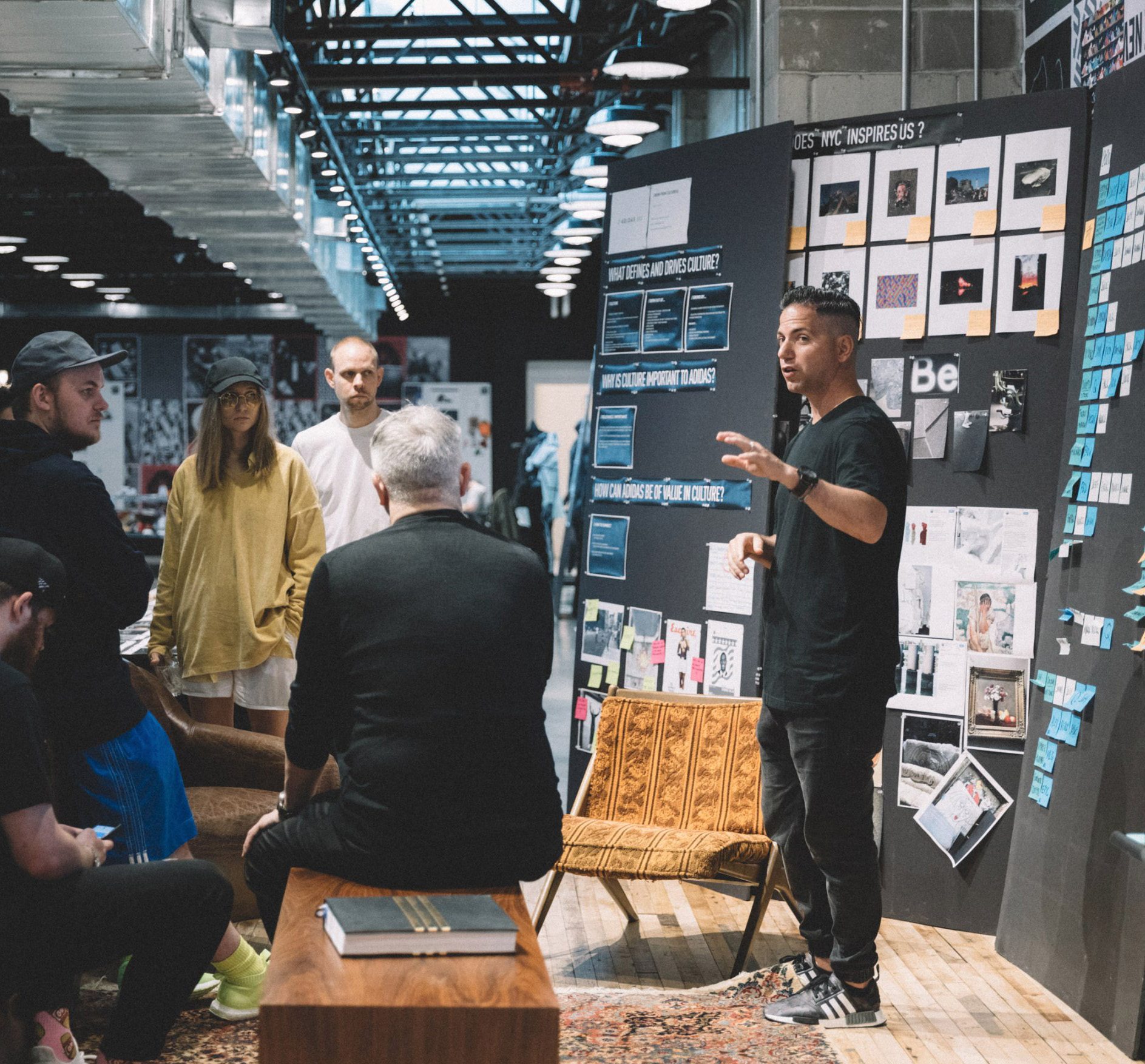