Adidas Running, dating back to the introduction of Boost technology in 2013, has seen an industry best spike in both sales and cultural currency. Thanks in large to ongoing series that include the UltraBoost and PureBoost, the latter today is revealed in a budding iteration dubbed the PureBoost Go.

A deconstructed circular knit upper ensures the fabrication is breathable to enhance freedom of movement. This effort is a continued stance by adidas Running to bring awareness to and heighten city running. Thus, adidas is partnering with Postmates to offer an exclusive pre-sale in New York City and Chicago on July 18 through the Postmates app. Customers within the delivery zone of select adidas doors will be able to prompt the Postmates app to purchase the PureBoost Go and have it delivered to them.

The adidas PureBoost Go will officially release on July 19 on adidas.com. Additional colorways for both men and women will release at select retailers on July 22.

adidas Adds the Campus 80s to Its Upcoming “Pride” Collection 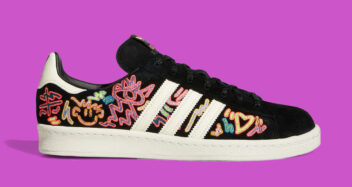 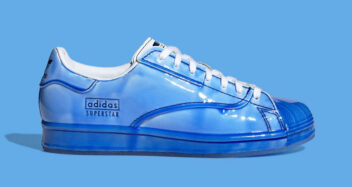 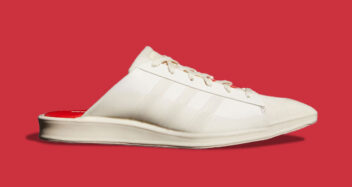 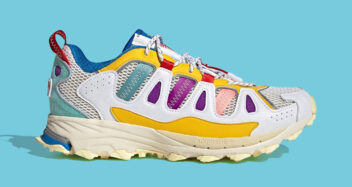