While it was originally thought that this year’s Quai 54 releases would be dedicated exclusively to the Air Jordan 13 Low and Nike LeBron Solider 9, more silhouettes inspired by the Parisian hoops tournament continue to surface – including this Nike Air Force 1 High CMFT PRM.

Bearing a completely foundational approach in comparison to its aforementioned counterparts, the all-over printed graphic base takes on an almost iridescent aesthetic – which can better be described as a lenticular infusion. Offset by a tonal Swoosh, white midsole and icy translucent outer, look for the Nike Air Force 1 High CMFT PRM “Quai 54” to release on June 6. 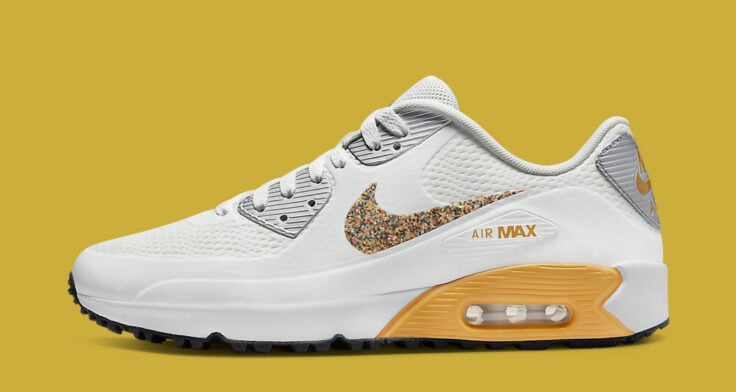 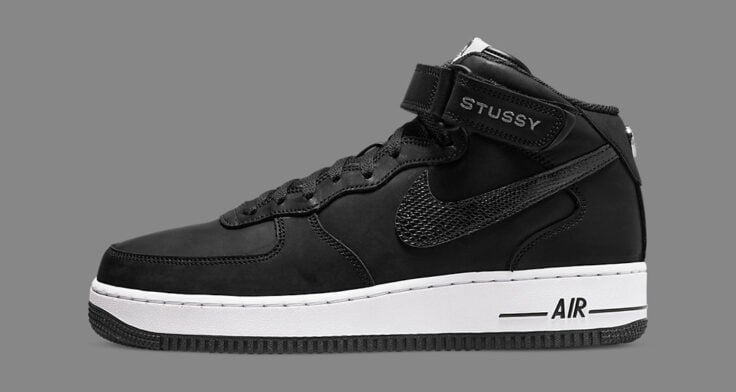 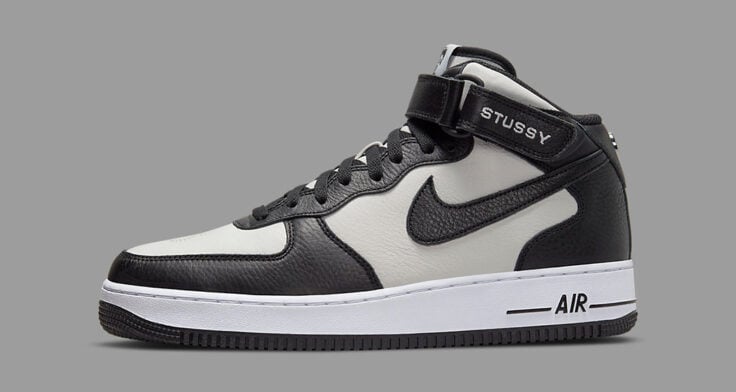 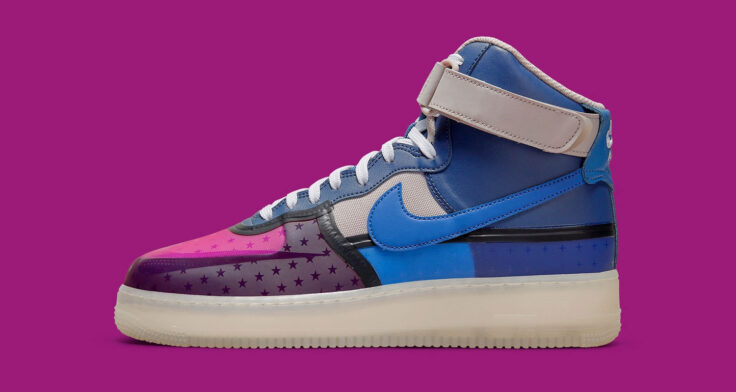