Kyrie Irving is out for the postseason, but Terry Rozier isn’t the only one carrying the weight of Irving’s scoring and signature line. Teammate and Nike Kyrie 4 ad co-star, Jayson Tatum, has been putting on for his sidelined pal recently by wearing the Nike Kyrie 4 “Wheaties” on court. 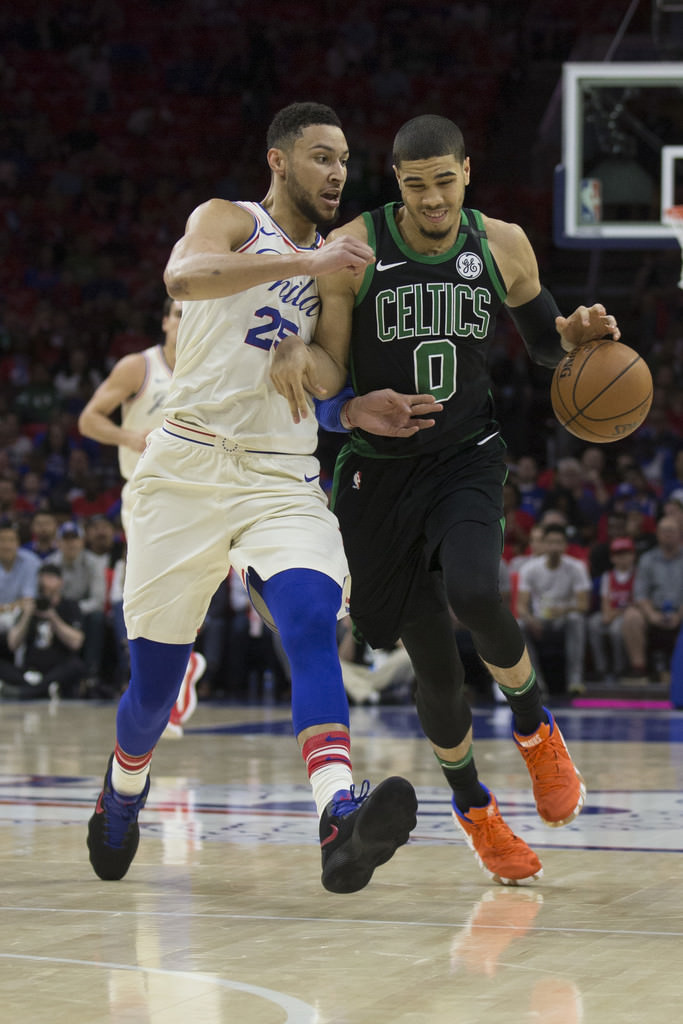 Another creative Kyrie colorway, this pair places the pantone of the orange cereal box all over the shoe with a gum outsole and white midsole playing to a cereal and milk motif.

Worn by Tatum in Game 4 against the Sixer, peep the “Wheaties” Nike Kyrie 4 below. For more info on this shoe and unboxing of its sick packaging by Kyrie himself, click here. 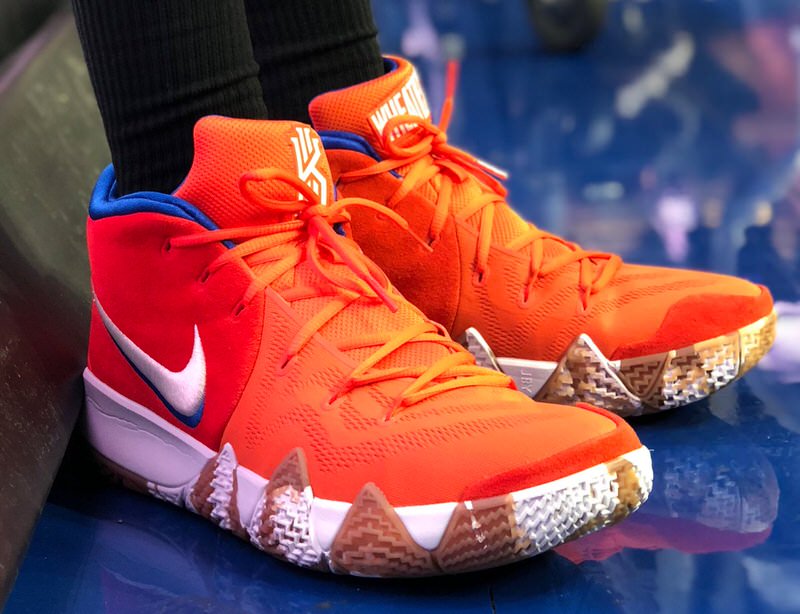 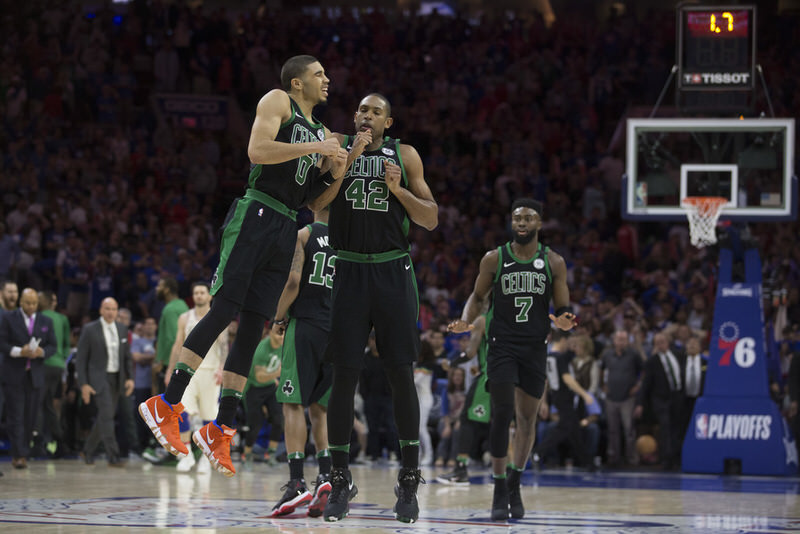 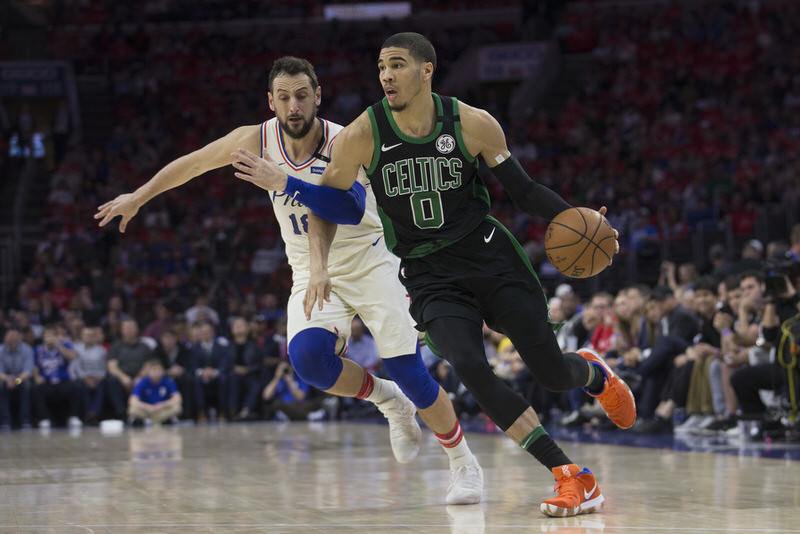 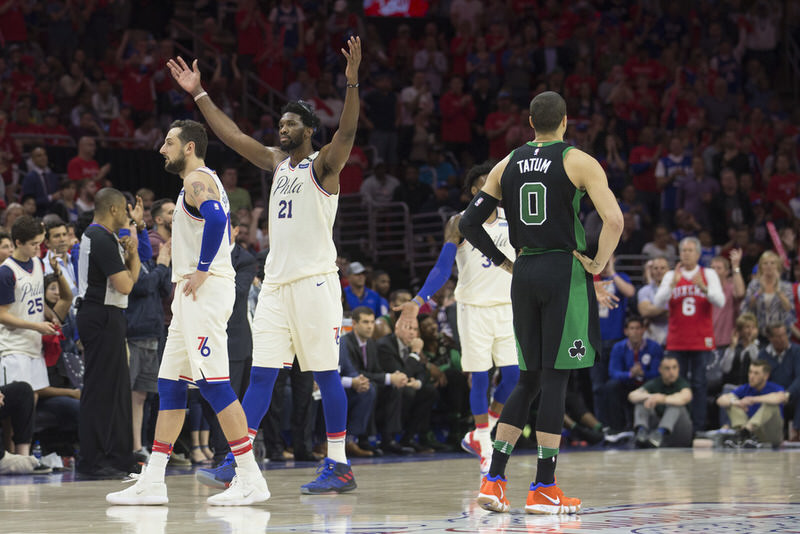 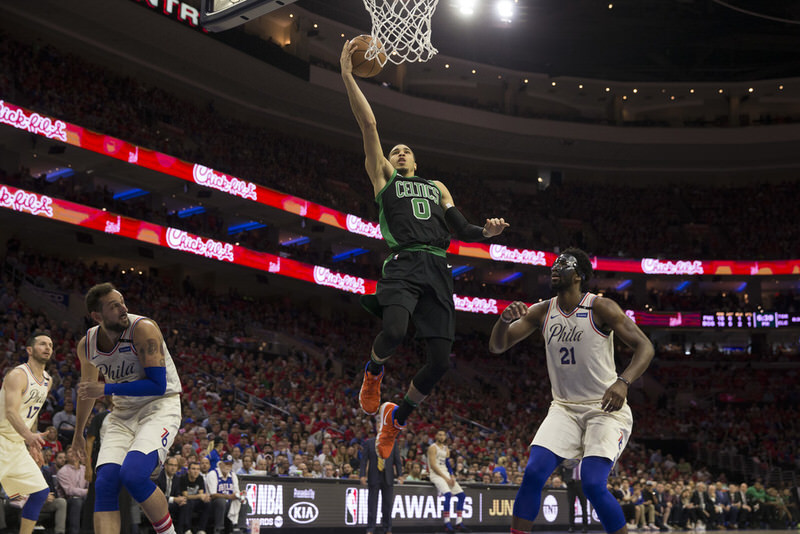 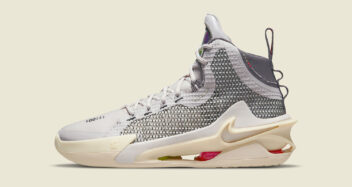 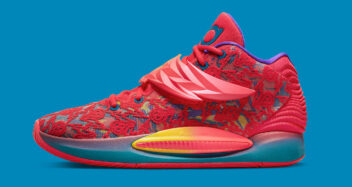 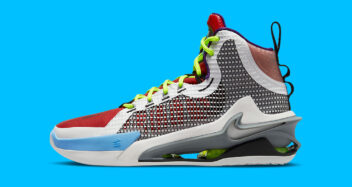