In 1997, Nike released a basketball shoe that was truly ahead of its time.

The Nike Air Foamposite One would become a cult classic thanks its daring design, endorsement from Penny Hardaway and Mike Bibby and its whopping $180 price tag. 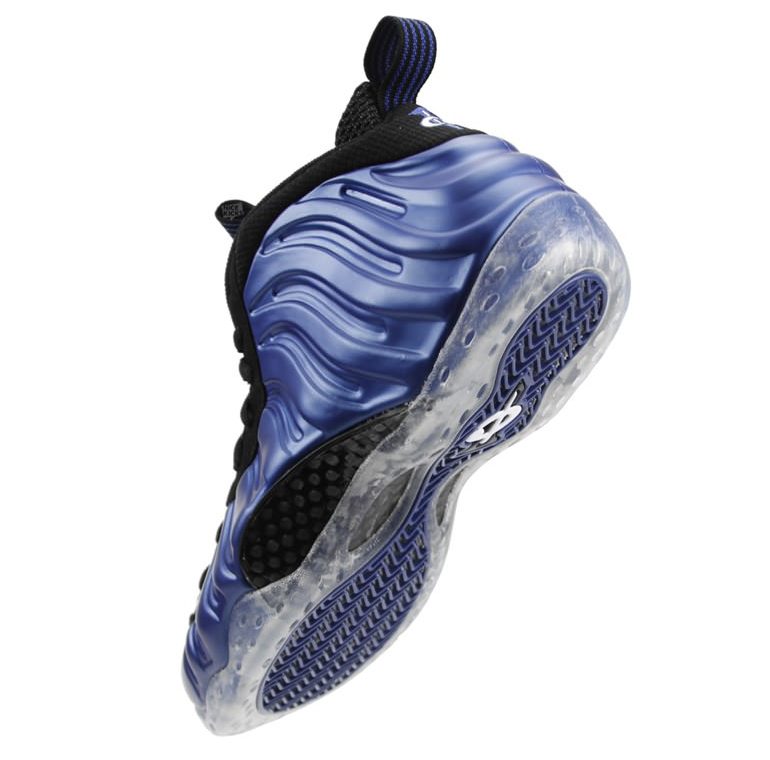 While the big shoes with the big price tag would go on big sales by the end of ’97, their niche appeal would wave upward in a big way a decade later.

As NikeTalk regulars begged for a retro release when in-the-know Ekins were claiming the original molds had been destroyed and the price to produce was still too high, the shoes would come back and come back in a big way.

Dropping in OG form, House of Hoop tributes and then countless colorways, the Wale worn model was now a fashion flex due to its eye-catching design and status symbol retail mark.

Knowing they had a hit on their hands, Nike Sportswear exploded the Foamposite One in countless colorways and many a tribute to the OG “Dark Neon Royal” take. While many were bad – namely the Blazers, Shox R4 and Jordan 6 Rings – a few were quite killer.

Following the unveiling of the awesome Air Max 97 inspired by the OG Foams, see our favorites from the past below.

In the early days of Kevin Durant’s signature line, he was still helping Nike Basketball with their inline favorites.

The Nike Hyperize was one of those shoes — essentially a lean follow up to the pinnacle Hyperdunk from the summer before. While a commercial with KD and other Swoosh stars helped the push, it was the “Decades” drop and “White Men Can’t Jump” Pack that did the most for this shoe. Best in show? The Billy Hoyle homage and this Penny pair.

Foamposite was coming back on the basketball court thanks to signature shoes from LeBron James and Carmelo Anthony that sported said tech.

The Nike Zoom Skyposite brought hope to those longing for the real thing by using the ‘Posite name and dropping the latest innovation in familiar tones.

In many ways the sequel to the Foamposite proper (save the Pro), the Nike Air Flightposite was the evolution of synthetic sneakers.

While the shoe paved its own way with PEs, Gold and Eggplant takes, this “Dark Neon Royal” homage was pretty on point. One request: give these a clear sole!

Part of the recent rivalry pack, the Nike SB Air Force 2 has been a sleeper but got loud with this Foam foray.

Paired with a Dunk High playing off the “Playoff” 11s, these shoes might not have been hyped but they were an A+ in regards to execution.

Previewed today, the Nike Air Max 97 “Foamposite” is right on the money.

Designed to each detail, this may be the most true pairing of Penny inspiration and a model that makes sense.

Likely made with Roger Federer in mind, the Nike Foamposite Zoom Vapor X may never see the light of day.

That’s too bad as these are straight killer. Much like Fed’s AJ tributes brought new shape to an old favorite, this Foamposite homage does the same.