Stephen Curry’s career to this point has been beyond everyone’s wildest expectations. To celebrate his 30th birthday today, Under Armour tapped in to his Pi Day connection for a detailed inspiration that shaped the design of his newest sneaker, the Curry 5.

With overt touches like the 3.14.18 lace tips and a Pi symbol woven into the shoe’s knitted upper, the more nuanced core of the shoe’s design stems from the ancient mathematical concept of “squaring the circle.” Building off of the “sleek and fast” design language that Curry himself had tasked his Under Armour team with, the 5 features a highly sculpted midsole, Anafoam support piece throughout the upper and speed plate shank under the foot.

There’s minimal branding throughout, with his SC30 logo atop the tongue, a tonal UA hit on the heel counter, and his signature on the opposite edge of the heel for his personal stamp of approval. Five grooves on the midsole symbolize the model number, with the “squaring the circle” principle also playing a heavy role in the design of the outsole’s traction pattern.

Check out Stephen below in his newest signature sneaker, the Under Armour Curry 5, photographed during a workout in Oakland earlier this month. 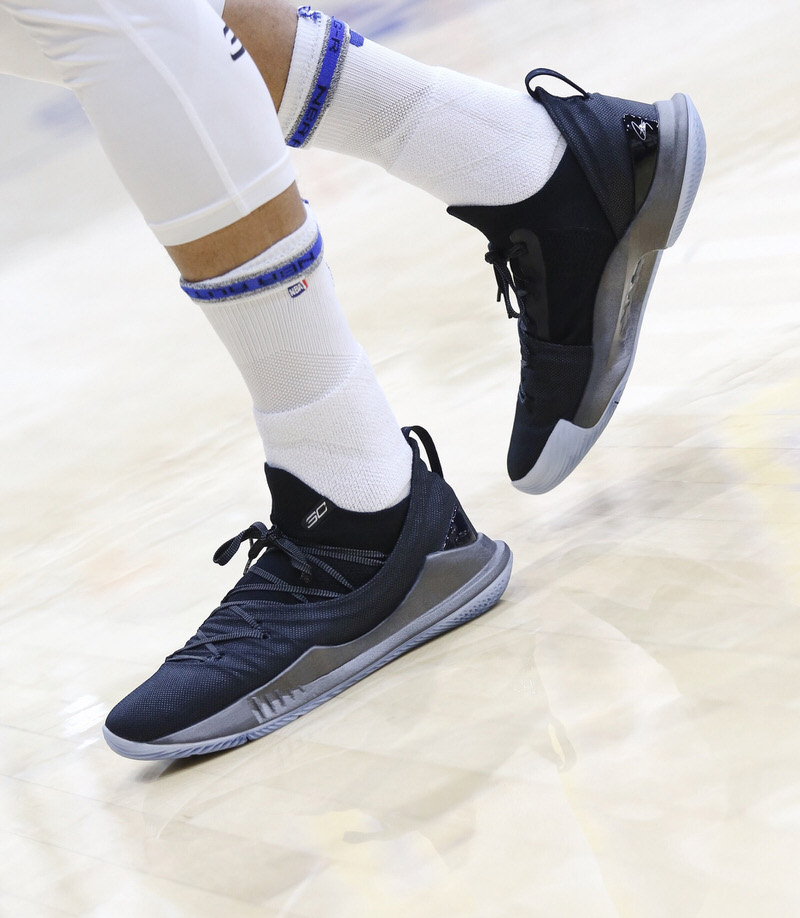 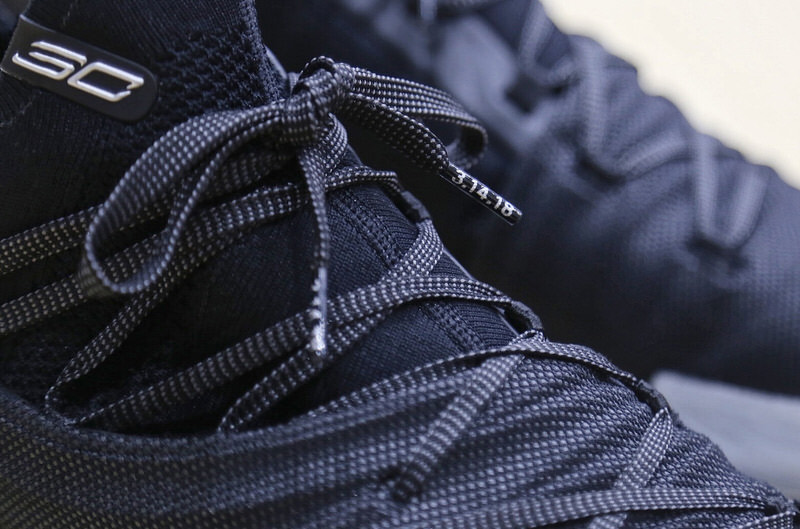 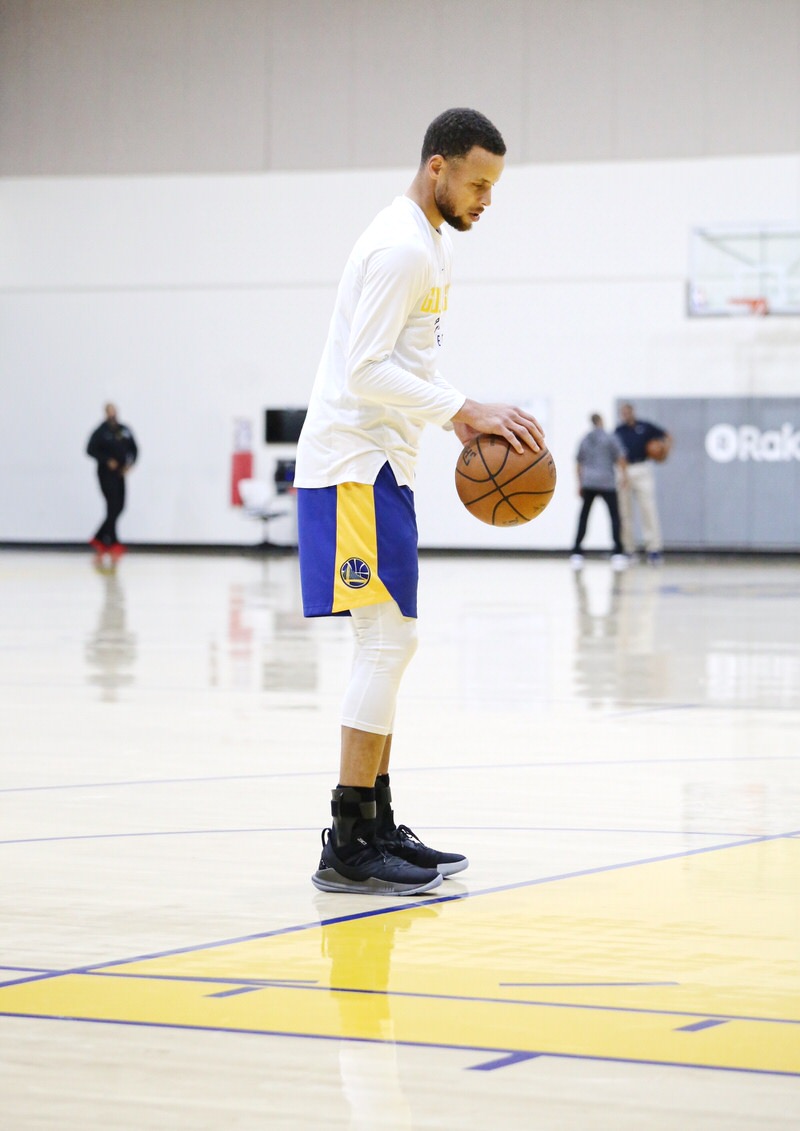 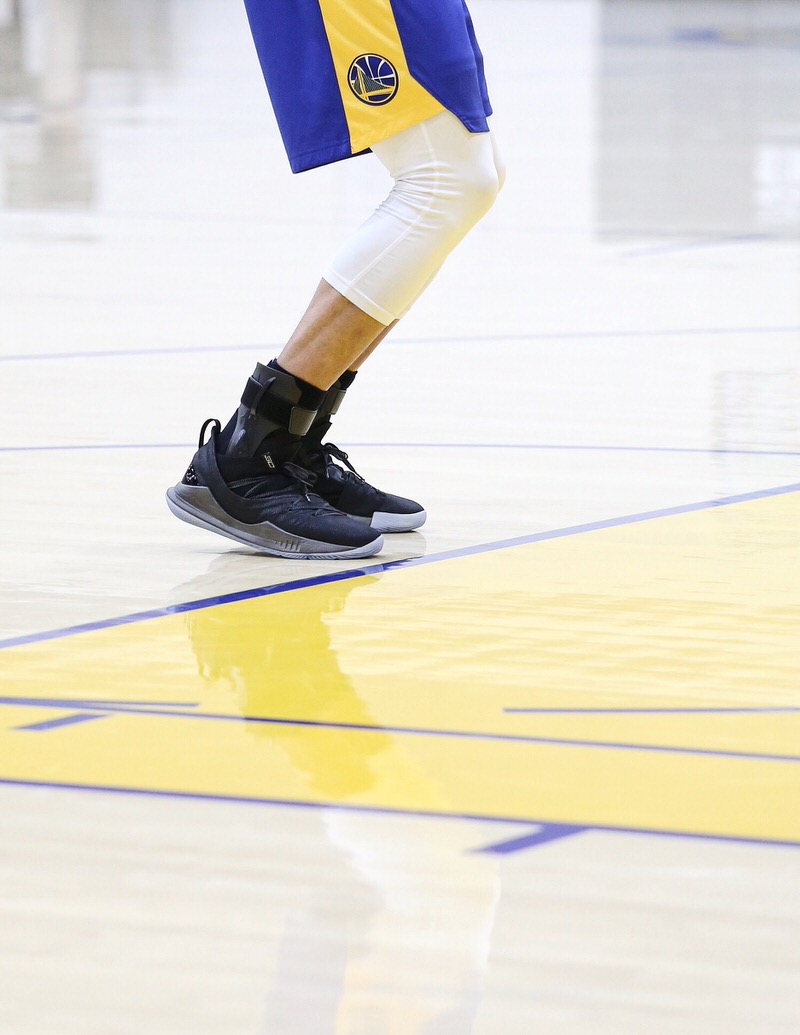 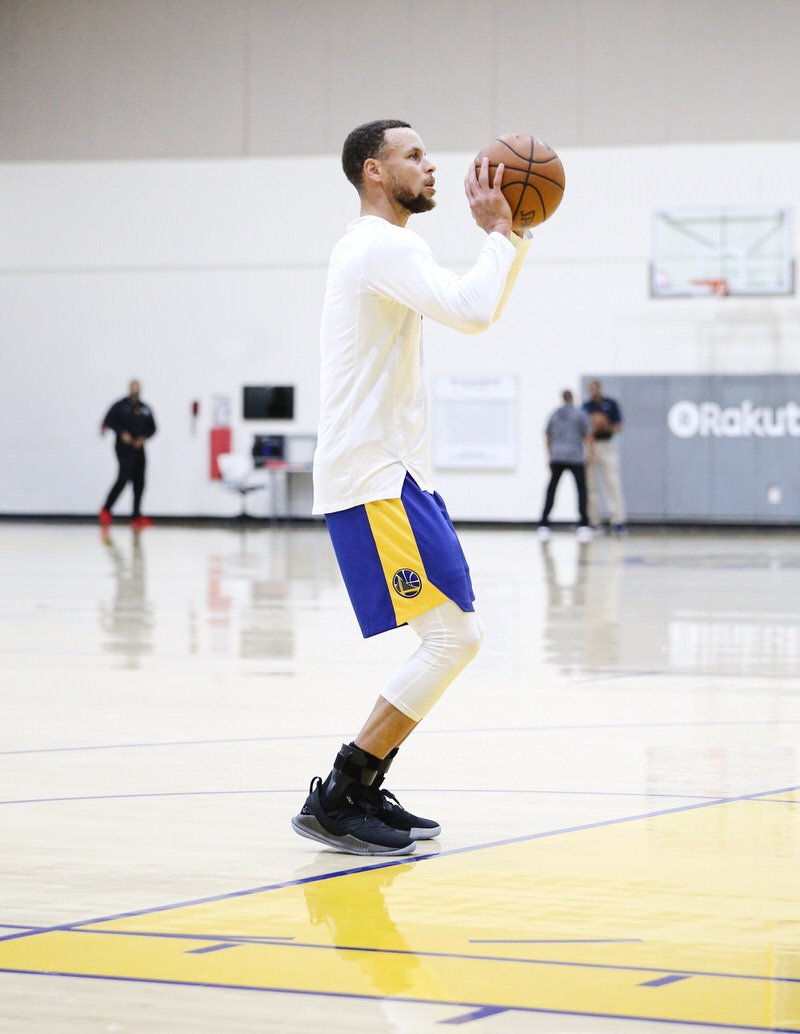 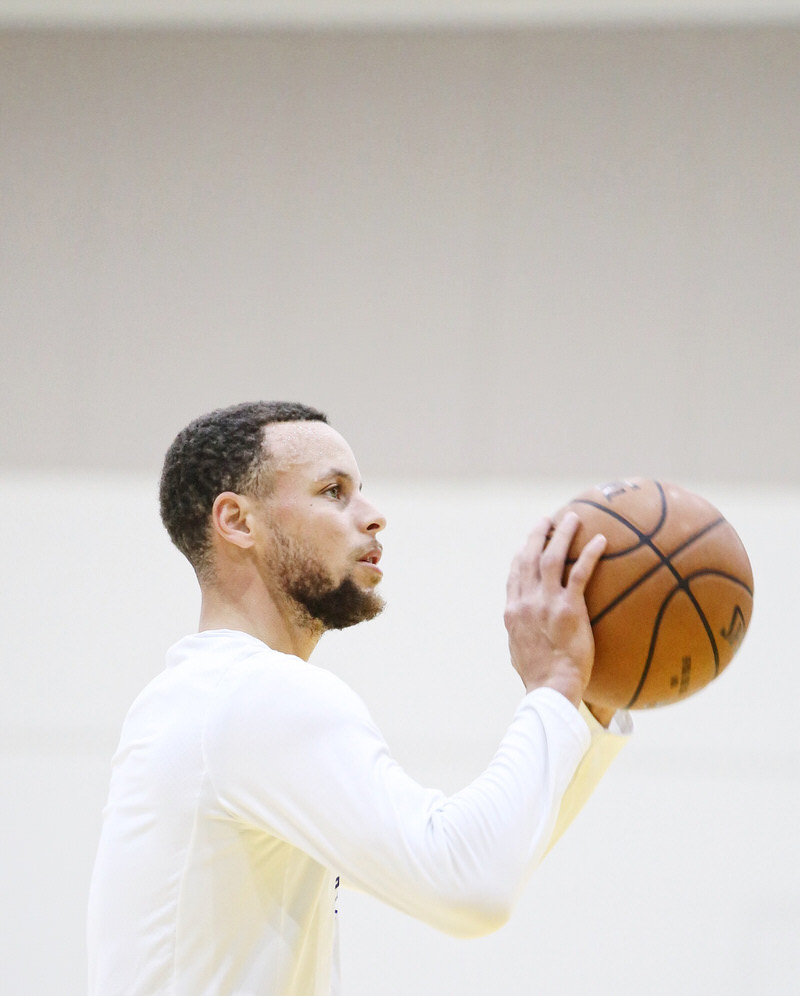 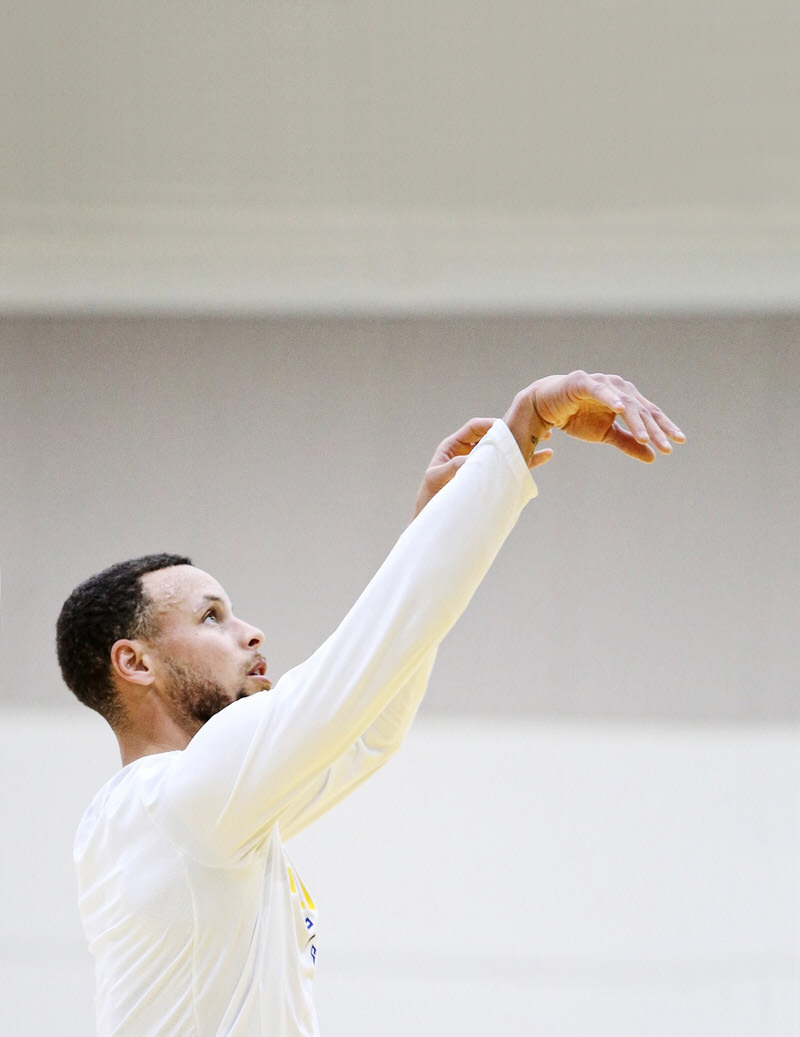 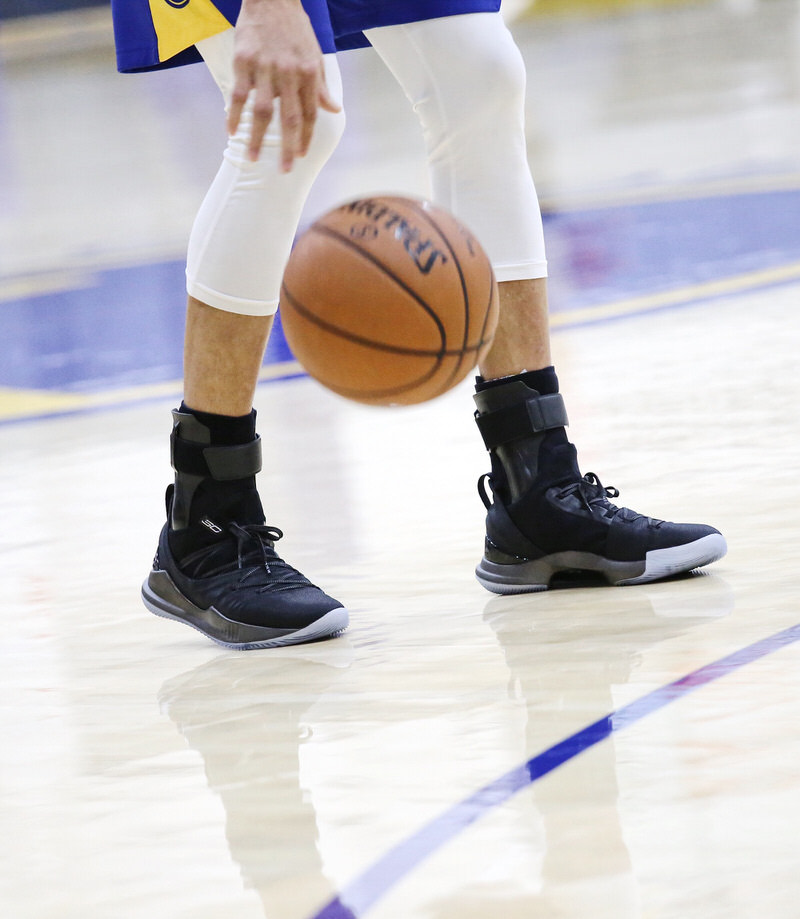 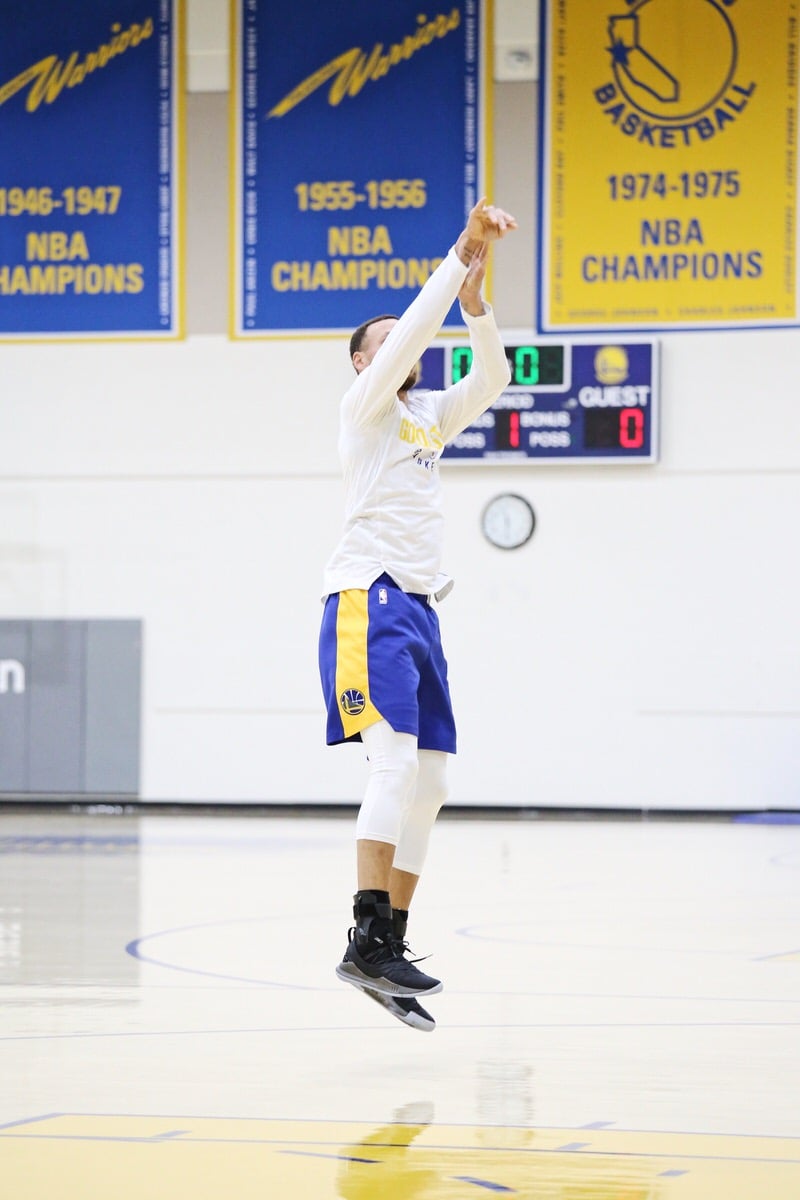 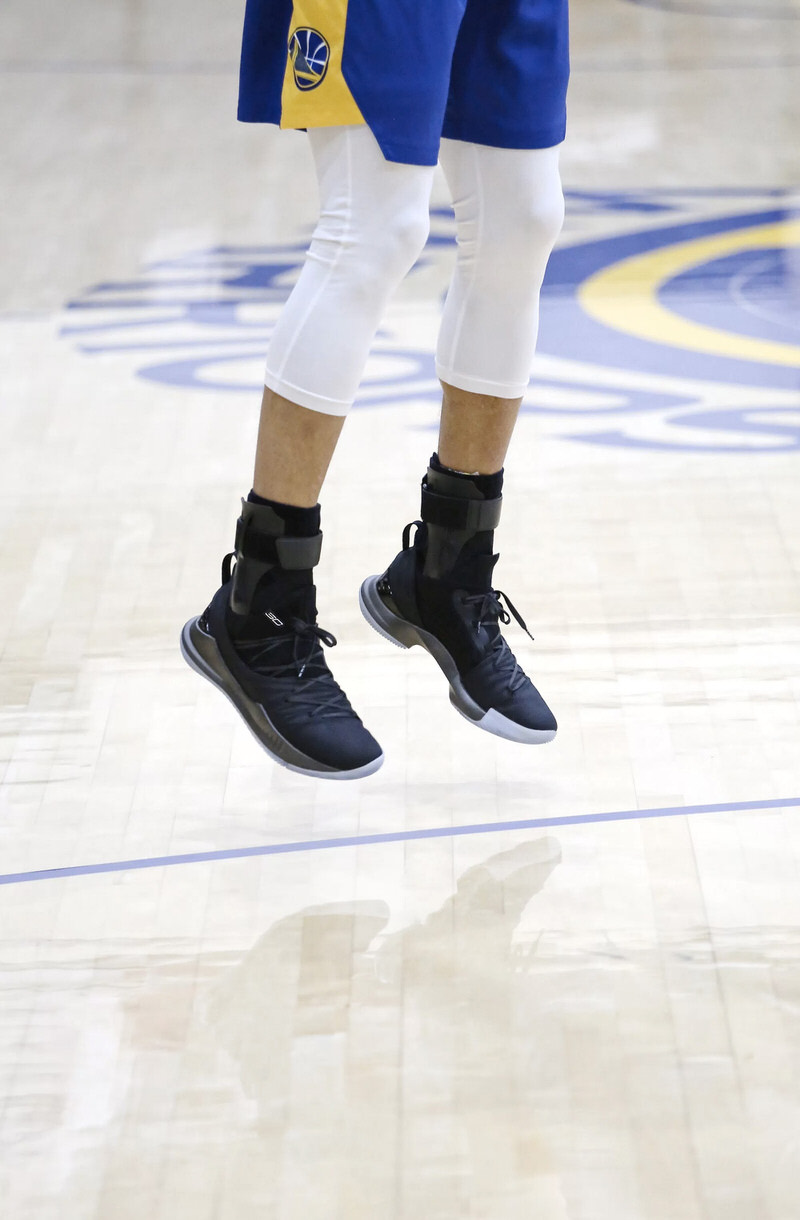 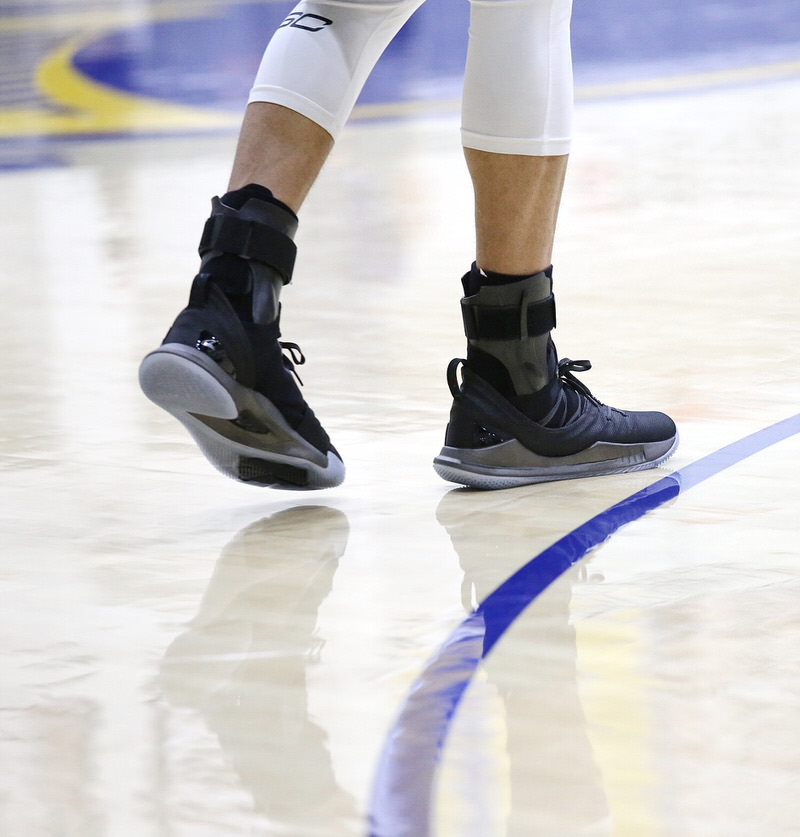 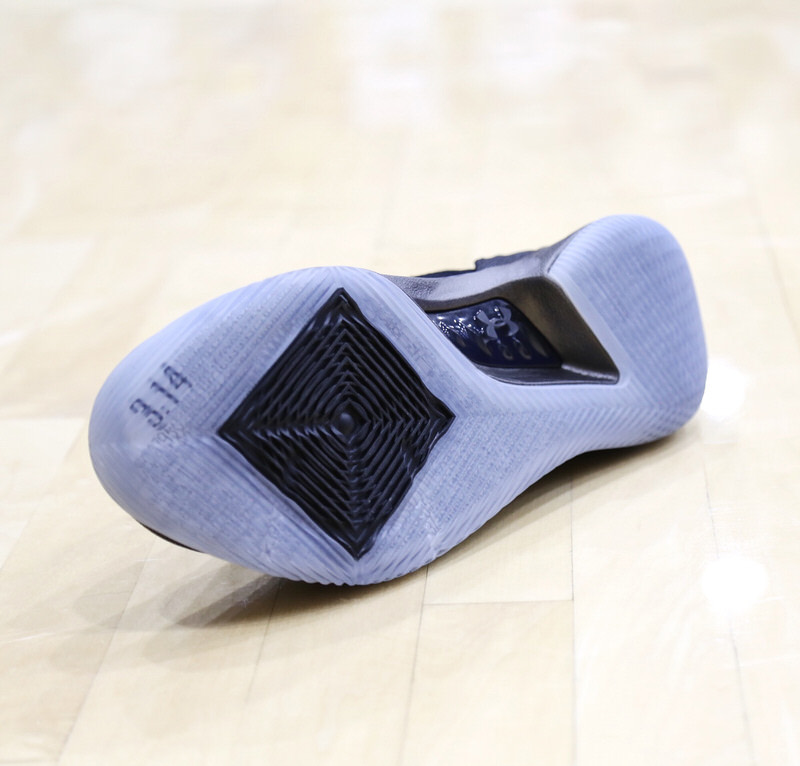 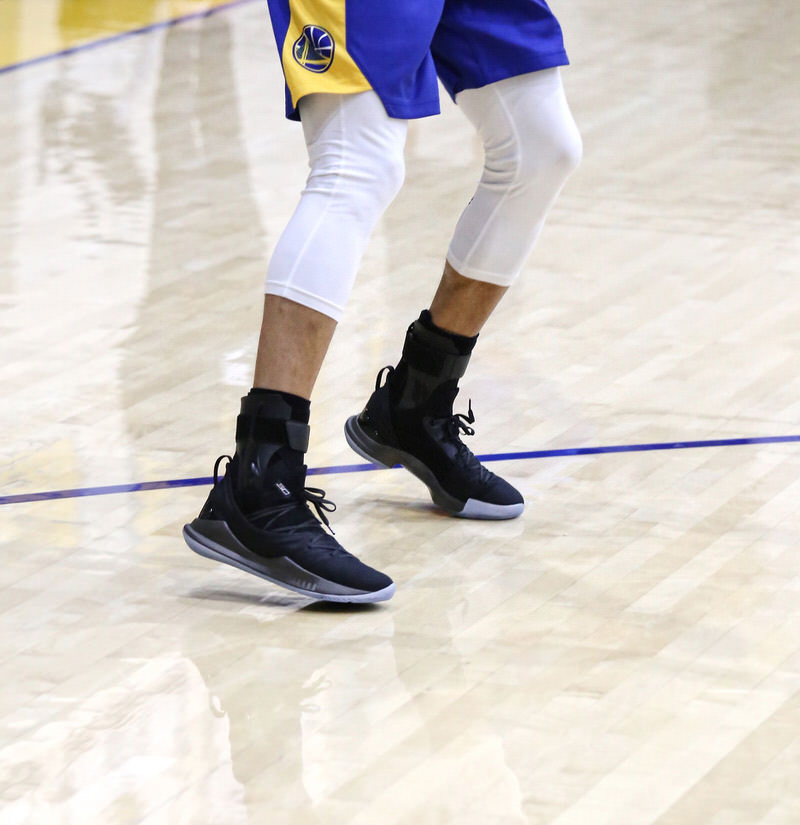 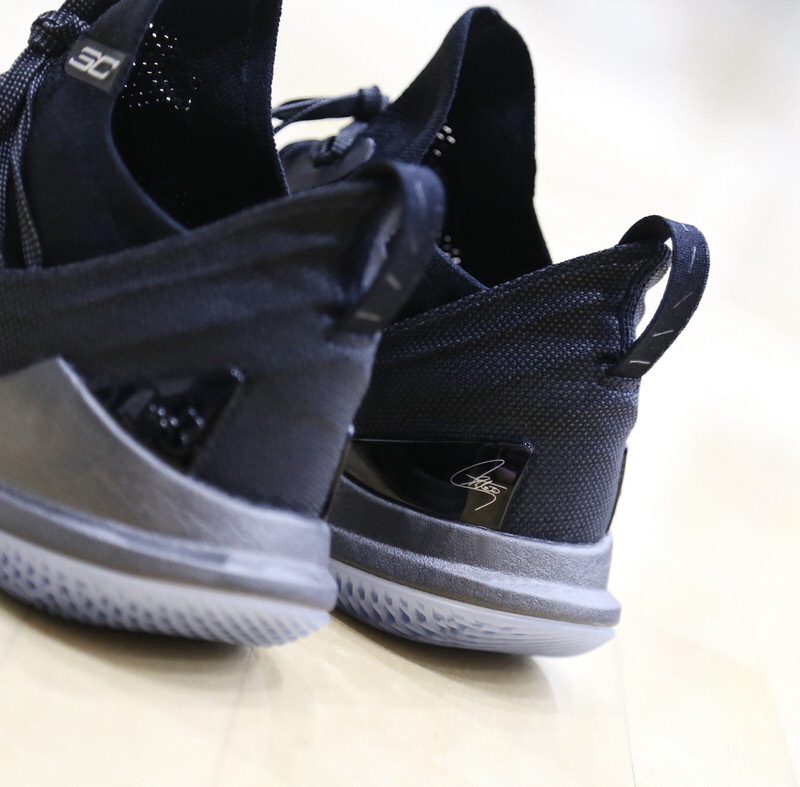 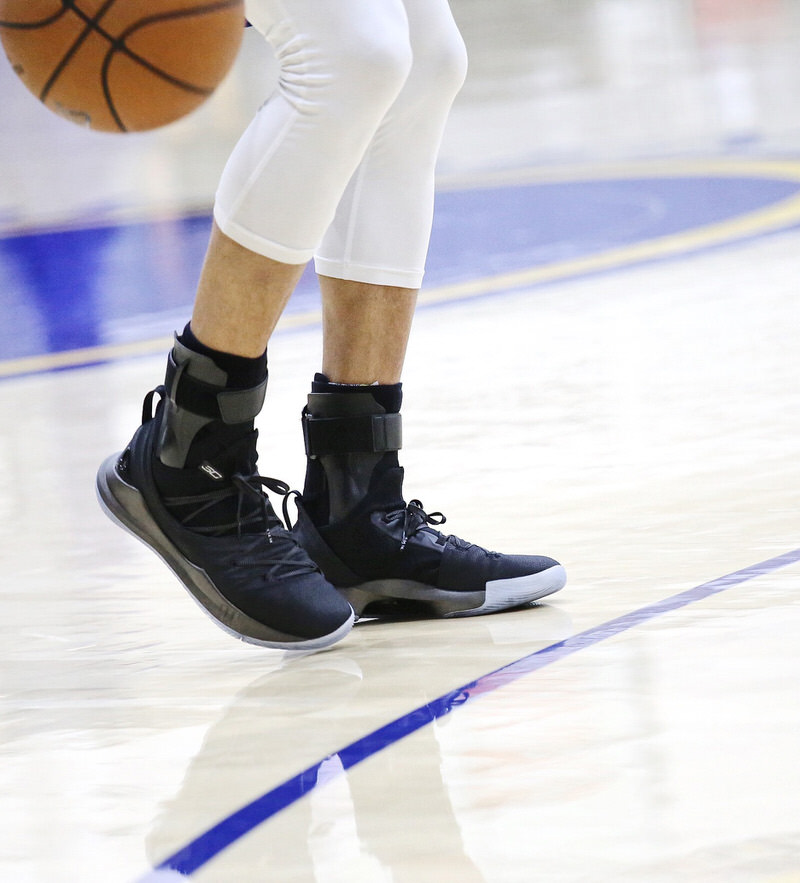 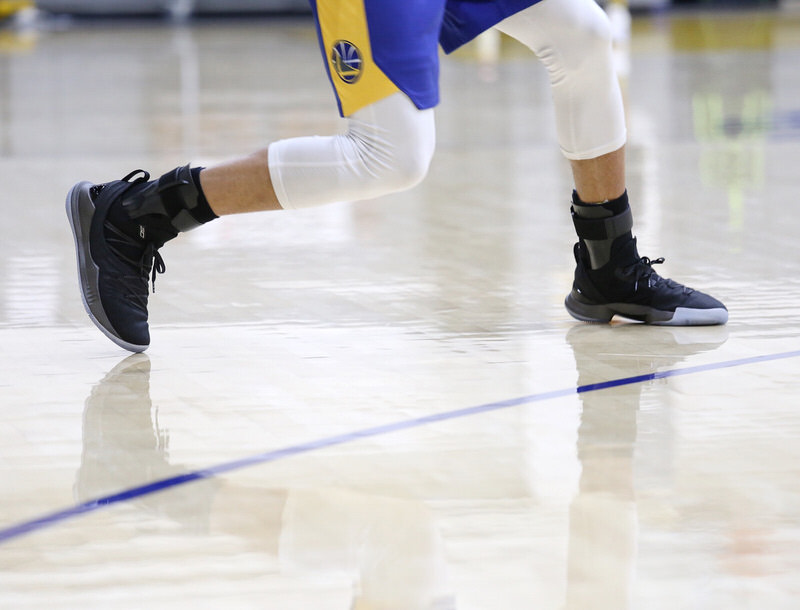 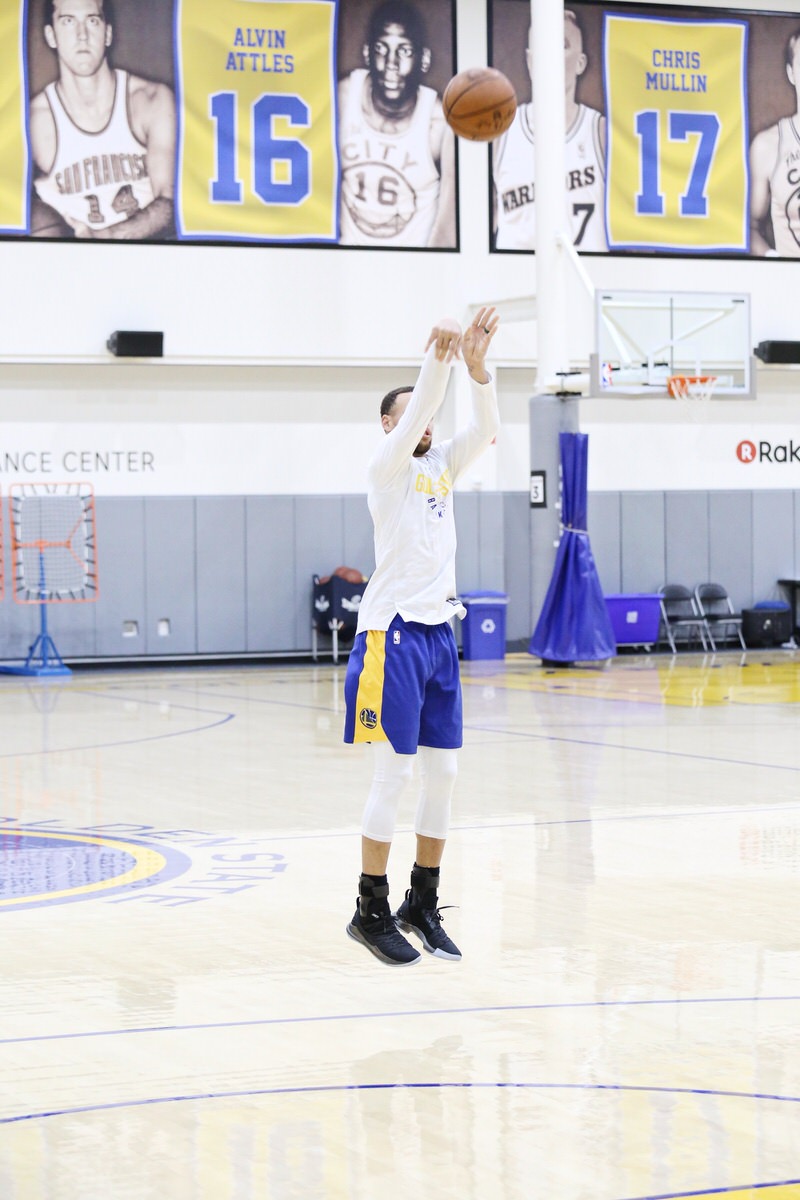 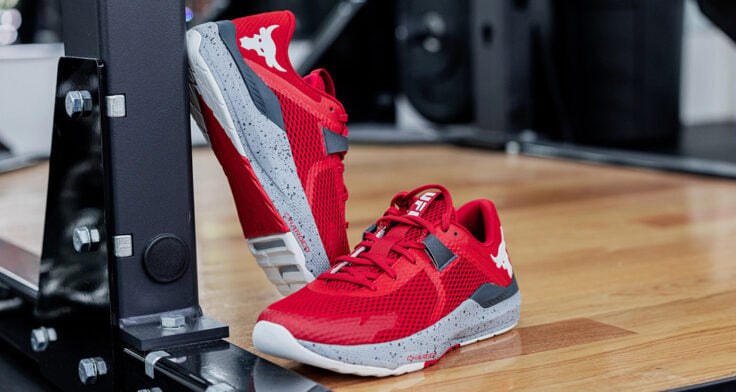