Days before he got drafted by the San Antonio Spurs with the No. 18 pick in the 2018 NBA Draft, Lonnie Walker IV signed with adidas. And now that Walker has officially made the NBA, he’s already giving back to his hometown of Reading, Pennsylvania by donating 300 pairs of the adidas Crazy BYW to the city’s Blacktop Basketball League.

Here’s more on Walker’s donation from Mike Drago of the Reading Eagle:

Brown said the “Crazy BYW” model sneakers will be distributed to players on the eight teams that reach the league’s four championships games, to the middle and high school student interns who help organize and run the league and to youth players who are considered in need.

Sneakers also will be shared with Reading’s KTB youth program and with the high school boys and girls programs.

Just an awesome gesture by Walker and one that will surely make an impact in the lives of the youth in his hometown. 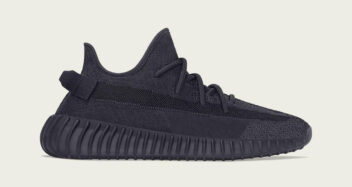 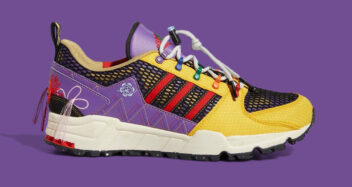 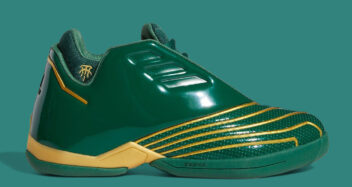 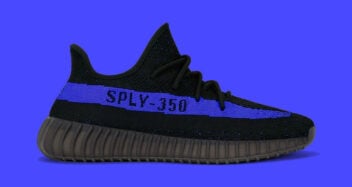