Last month, adidas Originals made headlines by announcing a partnership with Nigo. Today, they made news once again by teaming up with Pharrell. Take a look back at the ever-growing adidas Originals roster in our Roll Call feature.

Earlier today, adidas Originals announced a partnership with Nigo. Adding the former BAPE general to the team is certainly a surprising move after the many awesome acquisitions the Three Stripes lifestyle line has seen in recent months. To recap the recent signees and longtime members in both the designer, artist and collaborative fields, we offer a Roll Call of the adidas Originals roster.

photo by FameFlynet Pictures via Zimbio

After releasing footwear collections with Louis Vuitton and Nike to unmatched anticipation, Kanye West tied the knot with adidas at the end of 2013. Set to launch formally later this year, the pairing is said to be producing a wide range of footwear and sportswear product for men and women. We’ve seen Ye lace up a pair of Y-3 sneakers since signing with the Three Stripes, but expect the buzz and the sightings to blow up once official collabs and designs start getting unveiled. 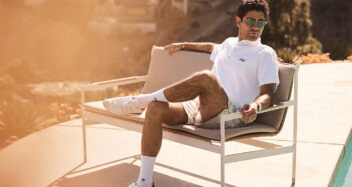 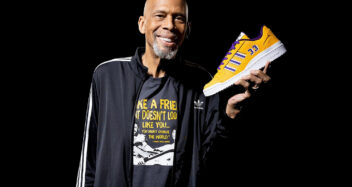 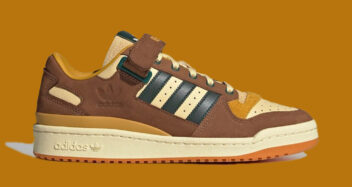 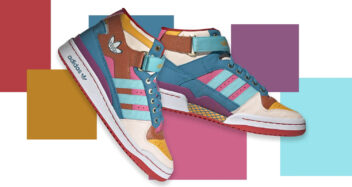