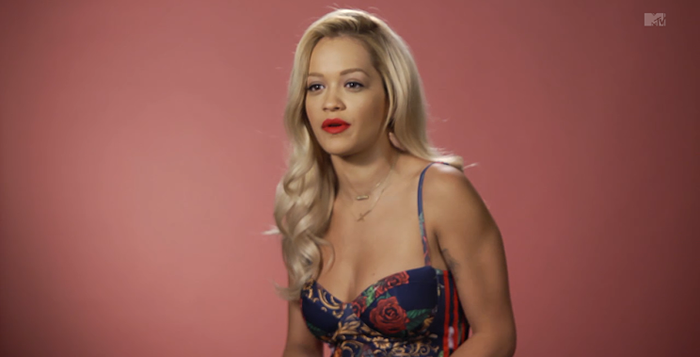 As Rita Ora continues to make her case in 2014 as the first lady of Celebrity Sneaker Stalker, or rather the MVP for that matter, her upcoming collaboration with adidas is already adding excitement to each outfit. MTV Style caught with Rita to discuss her anticipated footwear and apparel collection, which she described as being made “for women that want to be comfortable and sexy at the same time.” Mission accomplished. While we await the first official launch from the Rita Ora x adidas line in August, get a preview of what’s on the way in the video below.