On August 8, 2011, Jay Z and Kanye West united for the release of Watch the Throne.

A moment for hip-hop, a moment for music, the album debuted digitally – a first for each artist – avoiding leaks and allowing listeners a peak into how streaming would shift the market. 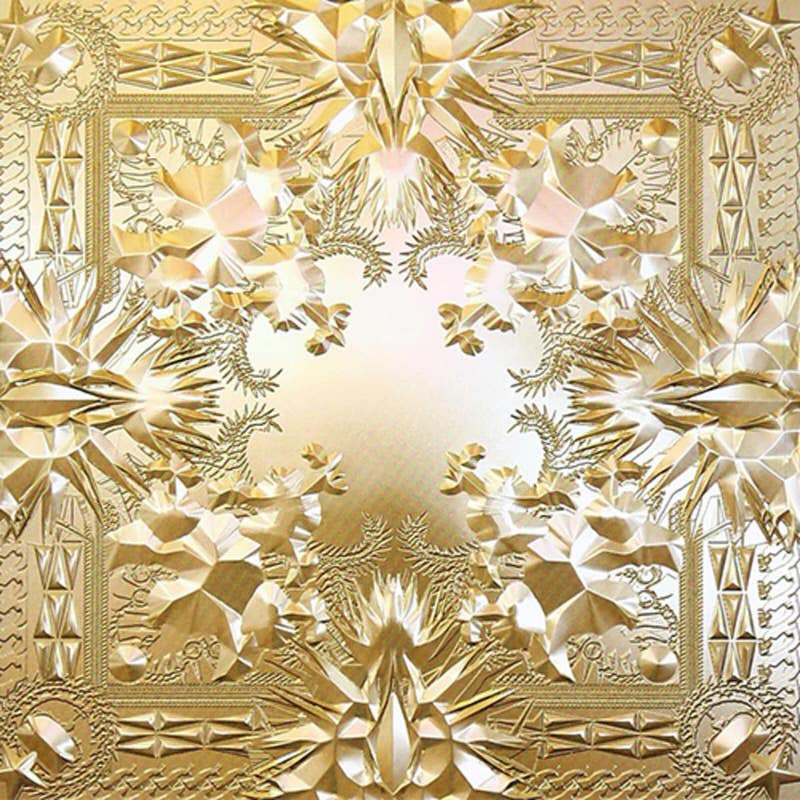 James Brown samples, beat flips, social commentary, braggadocio, the album had it all.

While West was with Nike – having hit a homerun on the Yeezy 1 and in the midst of rolling out the Yeezy 2 – the album did not have an official shoe of sorts.

That was until the Nike LeBron 9 “Watch the Throne” broke the mold.

A performance PE, a soundboard for stunting, the shoe was so exclusive that even PJ Tucker hasn’t been seen in a pair yet.

Made for LeBron James but of course modeled after the pinnacle album, pairs were spotted on few and far between, with the short list including the king himself, the CSS legend Wale and “N*ggas in Paris” producer Hit-Boy.

With LeBron retros rolling out in the form of the AZG and LeBron III, perhaps some day we will see the Nike LeBron 9 “Watch the Throne” in retro retail form.

Until then, wearers will have to settle for the closest thing yet – the Nike LeBron 16 “Watch the Throne” debuted at All-Star Weekend 2019.