Reebok is taking it back to 2002 with this upcoming Reebok Question Mid as it’s inspired by another Philadelphia 76er, Julius Erving. The 2002 NBA All-Star Game was held in Philly and Allen Iverson paid tribute to Dr. J as he wore his number 6 to honor the Hall of Famer.

The sneaker uses a white leather base with red and gold accenting throughout. The Reebok Vector on the quarter panel is seen in red as well as the heeltab and tongue liner with the Vector logo on the tongue and Reebok lettering on the eyelets seen in gold. The 3 logo on the heel of the midsole is replaced with a 6 in the style of the Sixers jerseys from 2002 with the Hexalite cushioning seen in white with an icy outsole to finish off the sneaker.

The Reebok Question Mid “Dr. J” is set to drop in February during NBA All-Star Weekend via Reebok.com and at select retailers for $160. Check out the official photos below as well as A.I. in the 2002 NBA All-Star Game wearing the #6 jersey in honor of Julius Erving. 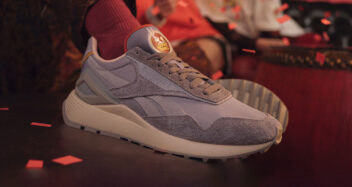 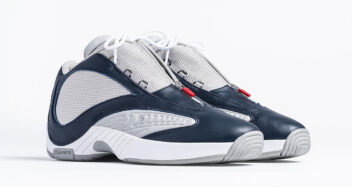 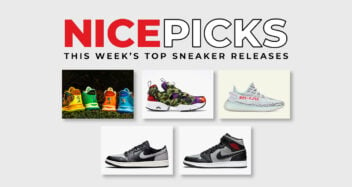 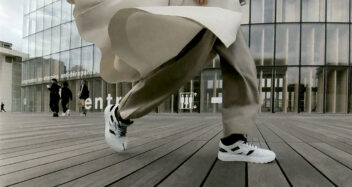