Last week, Live Nation posted a tweet announcing Jay Z’s upcoming 4:44 Tour with a simple caption of #444 and an attached flyer showing both American and Canadian flags along with the brand logos of TIDAL x Sprint along with the PUMA cat logo.

The brand officially confirmed by email to Billboard that they are an official sponsor of Jay Z’s 4:44 Tour and also indicated that they will be working with the mogul on “other collaborative projects.”

Given that Jay Z’s Roc Nation and PUMA have history together, the move did not come as a complete surprise to those familiar with the business of entertainment and sportswear. Rihanna signed on as a brand ambassador and creative director in 2015 where she has lead her award winning FENTY line while also being highly credited with the recent growth of the brand in the lifestyle market. Big Sean, another Roc Nation artist, joined the brand this year after a multi-year relationship with Adidas. Lastly, long time Roc Nation executive Emory Jones created the “Bet on Yourself” collection with PUMA that released earlier this year that tied together both footwear and apparel.

If you follow Celebrity Sneaker Stalker, you will know that Jay is no stranger PUMA kicks. Over the years he has been spotted numerous times wearing PUMAs opting most often for the classic PUMA Suede silhouette.

The 4:44 Tour will kick off on October 27th in Anaheim at the Honda Center and wrap up at the Los Angeles’ Forum on December 21st hitting 31 cities in total across the US and Canada.

No word yet on what PUMA and Jay Z have in the works for the mentioned “other collaborative projects,” but you can always count on Nice Kicks to keep you posted. 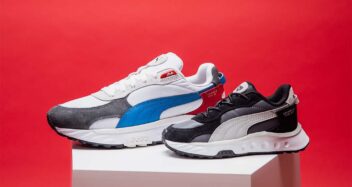 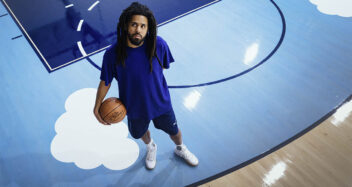 Puma and Kool-Aid Throw It Back To Our Childhood Lunches 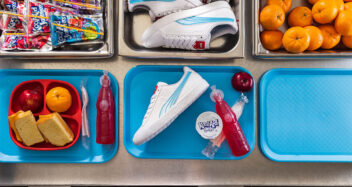 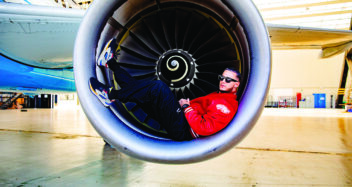