The second offering of Nike SB‘s newest Force 58 has been revealed. For now, three pairs are hitting the shelves later this year, and expect more iterations to follow suit as we head into the new year.

Layered in a suede and canvas upper, the offering sports hues of blue on the toe, tongue, and heel. For a more traditional look, the silhouette features black on the eyelets, toe box, and Swooshes, followed by white mid-panels for contrast. Like its predecessor, the iteration includes a vulcanized cup sole for best-in-class flexibility and durability.

However, no official release date has been given but, expect the pair to land at Nike and select retailers later this year for $75. In the meantime, check out the images below and head over to our sneaker release page for more news on upcoming releases. Stay locked at Nice Kicks for more. 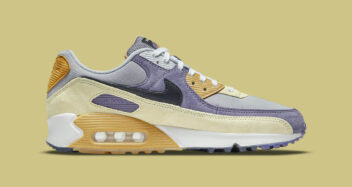 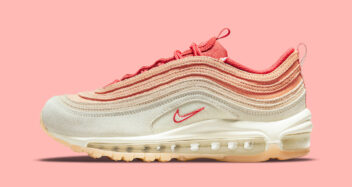 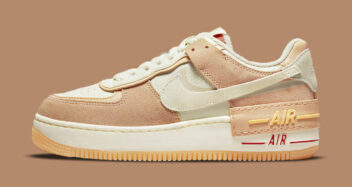