The Air Max 97 has dominated 2017 in its 20th anniversary celebration like few imagined it would. Thus, Nike can only hope to see similar success next year with the return of the Air Max 98 for its 20th marker. They also appear to quickly right a wrong from the shoe’s earlier retro run in 2016, which saw a glaring absence of one OG colorway fans are still waiting for.

Kicking off the year strong, Nike will return the highly coveted “Gundam” colorway – one that didn’t release last year when the model was championed by its Supreme collaboration. Dressed in a patriotic white, red and blue palette, the OG is tentatively set to release on January 18. Keep it locked to Nice Kicks for more details on the 20th anniversary release of the Nike Air Max 98 “Gundam” next year. 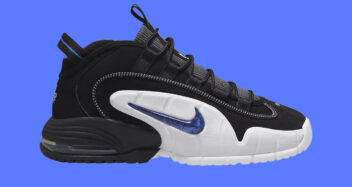 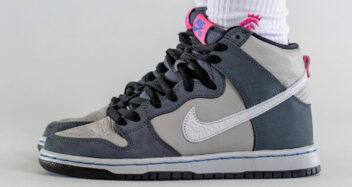 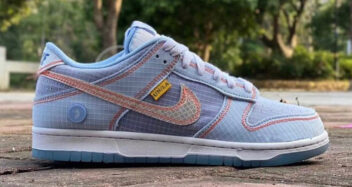 The Nike Blazer Mid ’77 Returns To The “Athletic Club” Series 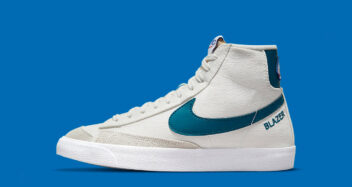