Nike continues to tap into its grail vault as news of the Nike Air Force 1 Low “Four Horsemen” is expected to release according to Complex. The Four Horsemen consist of LeBron James’ close friends and business partners of Rich Paul, Maverick Carter, Randy Mims, and LeBron, and a limited run of exclusive Air Force 1 Lows was given to friends and family back in 2003. The theme also made its way onto other LeBron sneakers such as the 20-5-5 and the Nike LeBron 16 as well.

It’s still unknown if this would be a retro of the exclusive St. Vincent St. Mary’s colorway or a new colorway but we can expect a knight chesspiece on the lateral side of the heel as well as the signature design feature of the AF1 with a possibility of one of the four horsemen’s initials stitched on the heeltab.

The Nike Air Force 1 Low “Four Horsemen” is scheduled to drop in April 2023 via SNKRS and at select retailers. Check out the OG pair below and for all the latest drop dates, head over to our Sneaker Release Dates page. 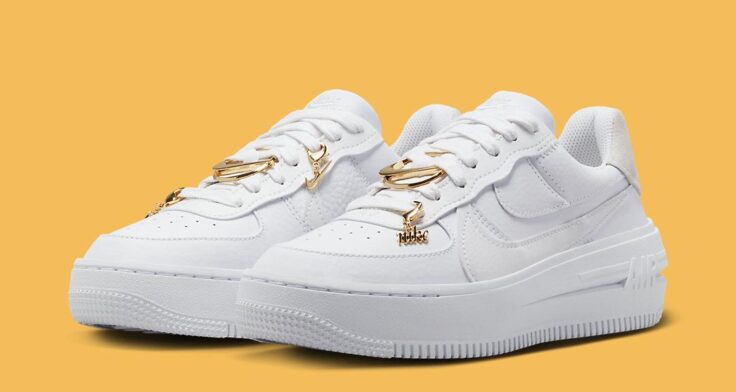 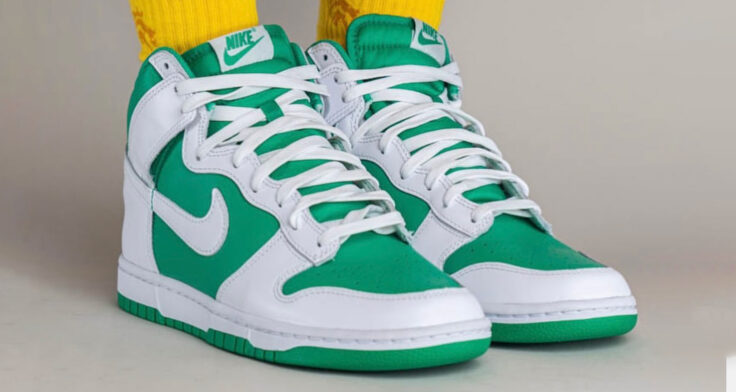 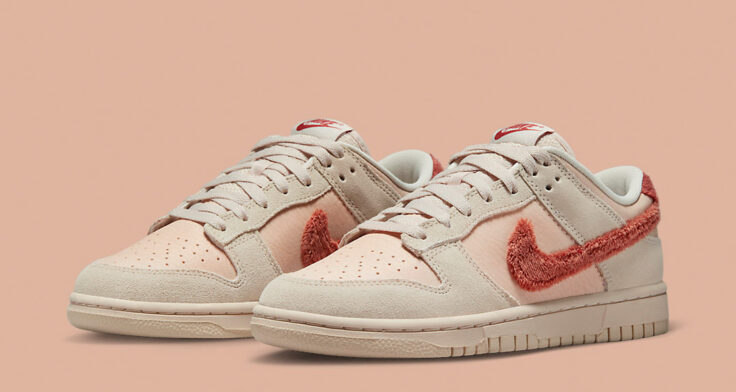 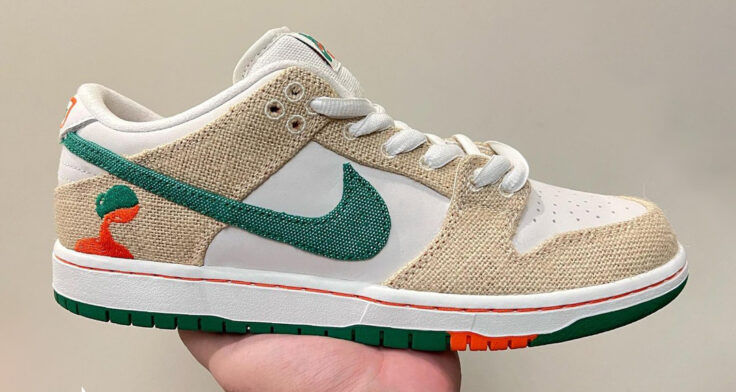