It was only a few months ago that Nike unveiled its latest and greatest performance technology, Flyprint. A sustainable modernizing of Flyknit, the fabric is undoubtedly the wave of the future — both in performance and sneaker design.

A big part of that reveal last spring was the Nike VaporFly Elite Flyprint, yet the shoe has been somewhat of a mystery since then. Nike has lightly released pairs at running events in Chicago and London. Although a general release of any kind has been visibly absent. That, however, could all change very soon, as the brand has uploaded the shoe to its SNKRS platform.

The preview page is an informative glimpse at the shoe and its primary inspiration, world-record holding marathoner Eliud Kipchoge. Last year Kipchonge was the central figure in Nike’s Breaking2 campaign. They produced sneakers for the distance runner in hopes that he’d finish a marathon in under two hours. Ultimately Kipchoge fell just shy of the monumental feat but offered Nike some insight on how to retool its runners so that next time he could beat the historic marker.

The finer points of the shoe represent many first. Primarily, the VaporFly Elite Flyprint is the first 3D-printed textile in performance footwear. It weighs 11 grams lighter than the industry shifting Vaporfly 4%, and holds almost zero water retention.

Nike hasn’t yet announced when the shoe will release. Stay tuned for more.

Priced at $600 USD, the shoe will first release in Japan on March 4 one day following the 2019 Tokyo Marathon. Nike Harajuku has revealed that those interested in purchasing the shoe will need to show proof that they finished the 26.2-mile marathon in under three hours. Only then will they have an opportunity to purchase the shoe through a raffle. 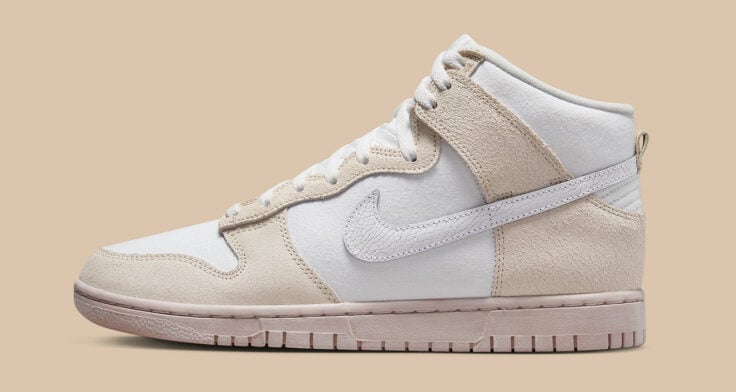 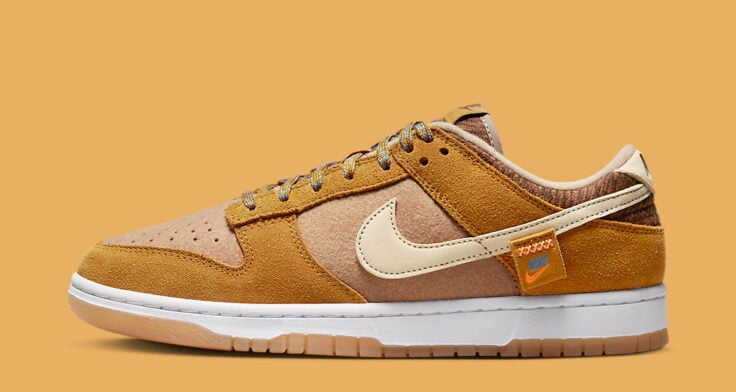 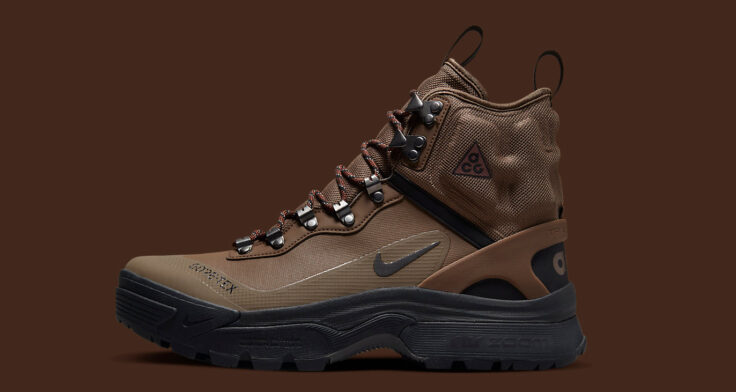 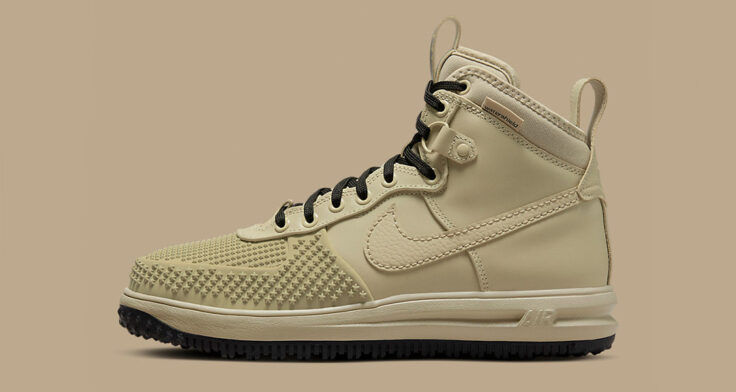 Where To Buy The Nike Lunar Force 1 Duckboot “Limestone”