At one point the reigning sportswear brand of the world, Reebok is currently up for sale.

Bought by adidas in 2005 for $3.8B, the Boston-based brand has seen a decline in various financial indicators, including book value and sales revenue. As such, the Three Stripes have noted the need to offload their 15 year-long investment. The U.S. based division has seen interest from several investment groups, most prominently from Chinese-based sportswear brand ANTA. However, recent posts on social media indicate two urban American icons interested in purchasing the brand.

An investment group led by jack-of-all trades Master P and former NBA All-Star Baron Davis have stated an interest in purchasing Reebok. In a move that would indeed shock the industry, this unexpected turn of events could be exactly what the Boston-based brand has needed. The insights of pivotal cultural figures could be instrumental for a brand struggling to find their identity. The two have the extensive cultural knowledge of bolstering the brand’s lifestyle and hoops divisions, while also reforming the brand’s standing in urban culture. Additionally, as noted on Master P’s Instagram, the two business partners have plans of redirecting the Allen Iversion brand into the Reebok spotlight.

No official confirmation has been confirmed, but Master P and Baron Davis have strongly hinted at going through with this upcoming opportunity. It’ll be interesting to see how Reebok’s impending sale proceeds, particularly with adidas’ $2.4B asking price. As more news unfolds, be sure to keep it locked to Nice Kicks. 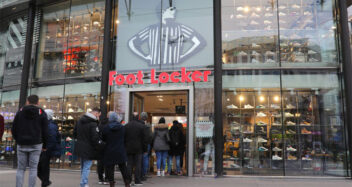 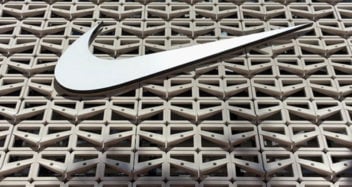 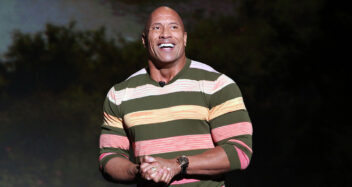