Foamposites are a staple on the NBA hardwood, and it seems as if we spot a new debut of this beloved sneaker on court in the NBA each month.

Throughout 2014, we have witnessed a total of 12 Foamposite releases, and nine of them have been debuted by NBA players – including Nick Young, J.R. Smith, Markieff Morris and Terrence Ross – between the latter part of the 2013-2014 NBA season and the first two months of the 2014-2015 NBA season. Following what might be the last Foamposite debut in the form of Nick Young’s “Volt” Foamposite Pro just yesterday, we take a look at 2014’s Foamposite debuts on court by NBA players. 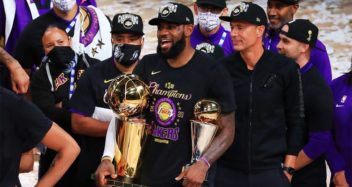 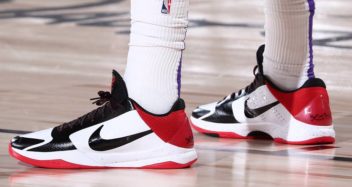