Each winter, the league’s marquee stars take the court for Christmas Day in one of the NBA’s most watched days of the regular season. For several seasons, stars like Kobe Bryant, Kevin Durant, Dwyane Wade and LeBron James have been annual fixtures for the holiday matchups, promoting the league in festive specially designed uniforms, and of course, themed edition sneakers.

This year, Stephen Curry, KD, Russell Westbrook and LeBron will once again look to lead their teams on the national TV stage. After appearing only sparingly on Christmas Day during the early half of his career, LeBron and his Nike signature kicks have been a mainstay on December 25th in recent years. This year, James is expected to debut the 14th signature model of his Nike LeBron series — a pretty awesome feat given that we have only seen minimal leaks to date.

Check out all of the special edition Kicks On Court he’s worn through the years below, and let us know your favorites in the comments section and on Twitter. 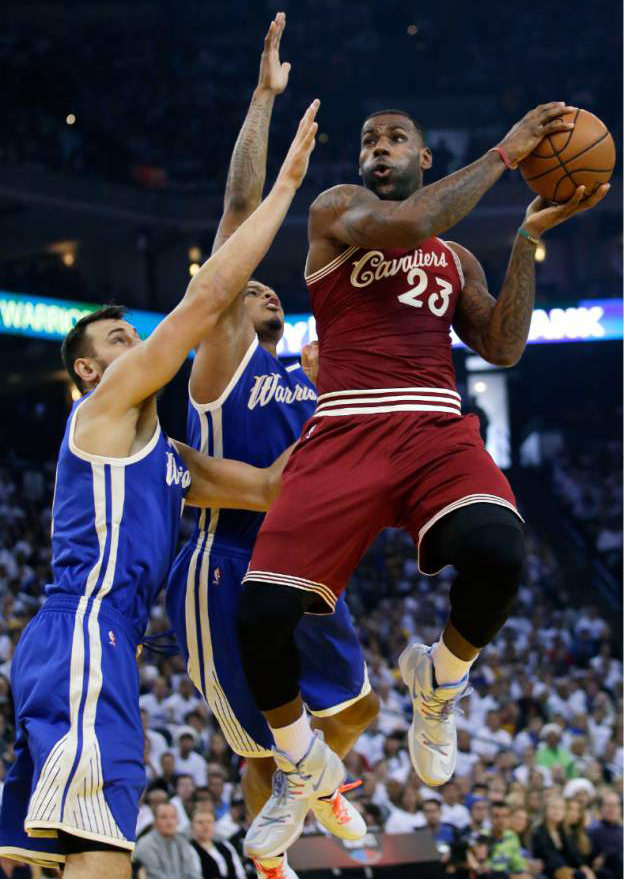 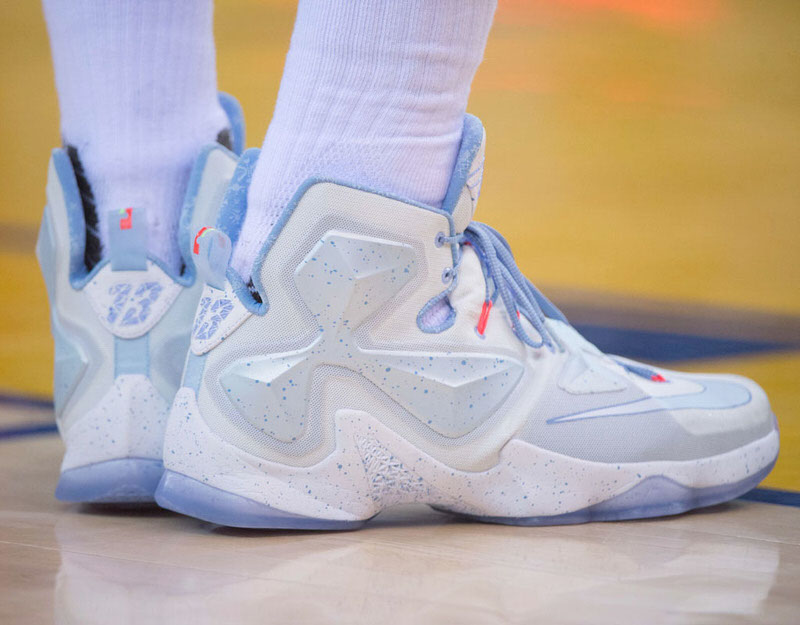 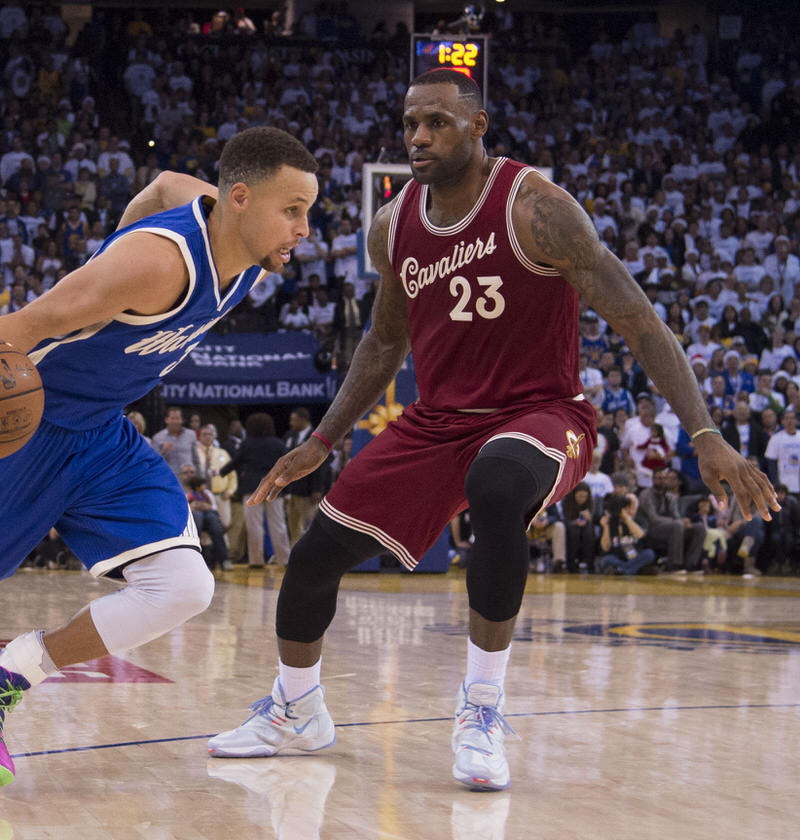 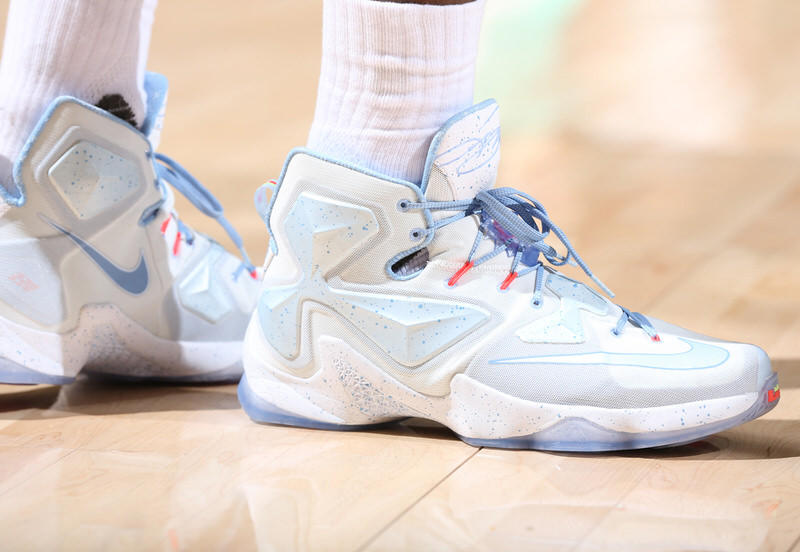