About 100 of them if you need a refresher.

While Tucker is the unanimous choice for Kicks On Court Champ on an annual basis at this point, he’s stepped up his off-court/pre-game swag as of late with NK readers even crowing him the 2018 Celebrity Sneaker Stalker Champ.

So, with Tucker hosting the best crossover in the league when it comes to on-court/off-court style, what was his favorite outfit of the season that just ended?

Speaking with Tucker, we got the answer and it might surprise you.

Released in 2008, the Nike SB Dunk Low “Skate or Die” drew inspiration from 1987 video game of the same name with reference to the game’s artwork and characters incorporated in the color story. 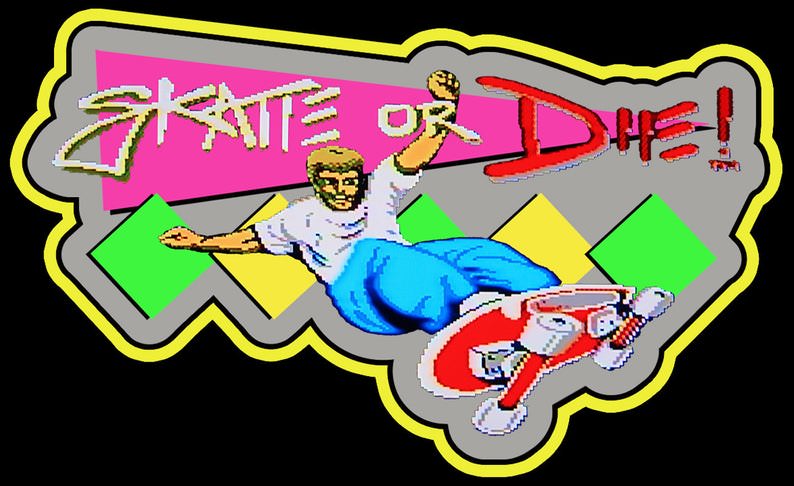 While most NBA players and sneakerheads were consumed by sacai on foot, PJ elected to wear the Japanese brand up top for his favorite outfit of the past season.

As our friends at Upscale Hype point out, this jacket and shorts combo was right from the runway as seen by the label’s Spring/Summer 19 show.

Maybe PJ appears in the next sacai show?

You can bet PJ has his eyes on some more pieces in Paris to get off next season.