If it hasn’t become evident by now, Crocs has taken over the pop culture scene and won over the sneaker community.

While the brand has been successful for decades, the last handful of years has been nothing short of exponential growth, leading to Crocs earning cachet.

The brand’s origins began at the turn of the century.

In 2001, the Colorado-based footwear company launched the foam model. Originally designed as a boating shoe, Crocs would soon make its own wave rather than riding one.

Though most brands have a series of silhouettes to work with, Crocs went the unconventional route and doubled down on its crowned jewel — the Classic Clog.

The Crocs Classic Clog is praised for its versatility, accessibility, and overall simplicity. The foam clog is designed in a lightweight fashion for an optimal and functional fit.

Additionally, its vents on the toe box and forefoot make it breathable for everyday wear. The clog’s signature heel strap adds another dimension to the design, ensuring the perfect fit whether snug or loose.

While trends have come and gone, the staple Crocs Classic Clog has stayed true to its original design. The clog also arrives in a multitude of colorways, typically monochromatic, making the model even more appealing with its array of options.

However, if you’re looking to add more personality to your pair of Crocs, Jibbitz Charms can be added to the mix. The clog company acquired the small, plastic accessories company in 2006. Since then, Jibbitz Charms have been an essential part of Crocs. Whether adding a level of uniqueness to your everyday Clog to adding storytelling elements with collaborative colorways, the accessory has become a staple within the brand’s DNA.

The Crocs Classic Clog nd its wide-range of offerings have been established since 2006 and even received presidential co-signs thereafter with George W. Bush wearing them in 2007 & first lady Michelle Obama wearing them in 2009. Additionally, the clog received air time with the help of Real Time with Bill Maher and The Daily Show.

While its popularity took off just a few years into its inception, the demand and hype for Crocs’ Classic Clog went rampant within the last half-decade. From the runway to celebrity collaborations, the recent Crocs run has taken over every facet of sneakers, fashion, and lifestyle.

In 2016, Crocs captivated the audience at the London Fashion Show with a jewel-encrusted take of the model. Balenciaga would elevate the clog even further with a platform iteration debuting at Paris Fashion Week in 2017.

And that was just the beginning.

In combination with the work-from-home lifestyle as a result of the pandemic, the demand for Crocs grew and even dominated with the help of tastemakers creating their own flavor of the clog.

In the last few years, the Crocs Classic Clog has been reworked by A-list members of their own genre & industry. From Beams, Balenciaga, Post Malone, Justin Bieber, Bad Bunny, Carrots, and even Cinnamon Toast Crunch, Crocs and its collaborators have cast a wide net for a while new audience of clog lovers.

While the aforementioned collabs have spun the silhouette in their own way, Salehe Bembury took his approach a step further by completely retooling and redesigning the Crocs Classic Clog, marking the first time a new mold was made within the Crocs Clog line.

The Pollex perfectly embodies Salehe’s made-to-wear ethos and still contains key elements of what has made the clog company so successful. While Bembury’s redesign is the epitome of hype intersecting with everyday pieces.

In a little over two decades, Crocs and its signature model have authentically and consistently made its way to the top of the footwear world. While the next 20 years will be hard to predict in this space, one thing is for certain — Crocs will keep clogging.

Be sure to head over to GOAT to shop all things Crocs and experience the in-demand Classic. 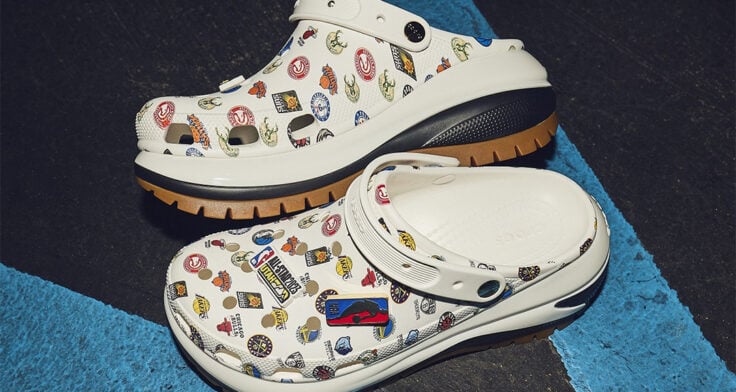 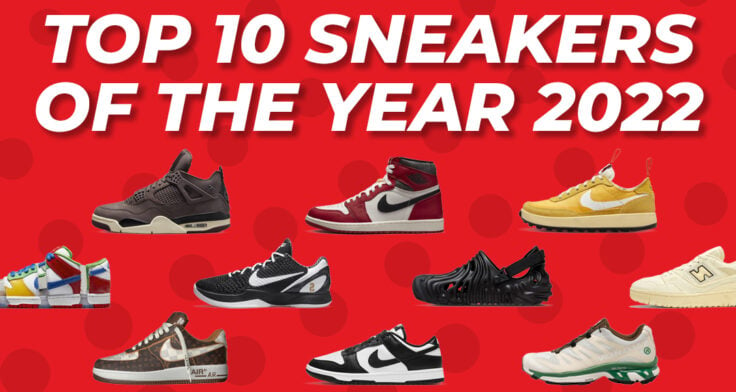 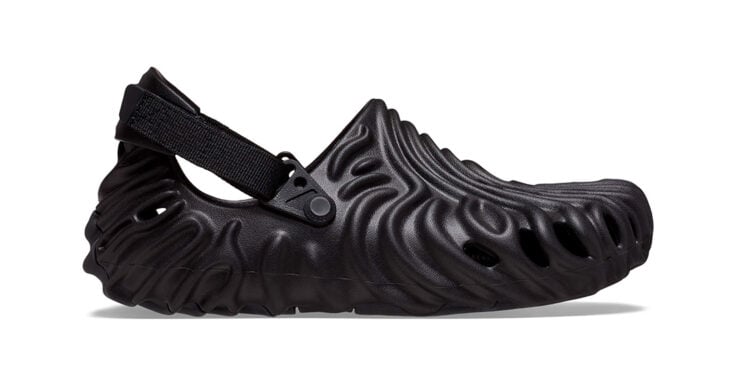 Where To Buy The Salehe Bembury x Crocs Pollex “Sasquatch” 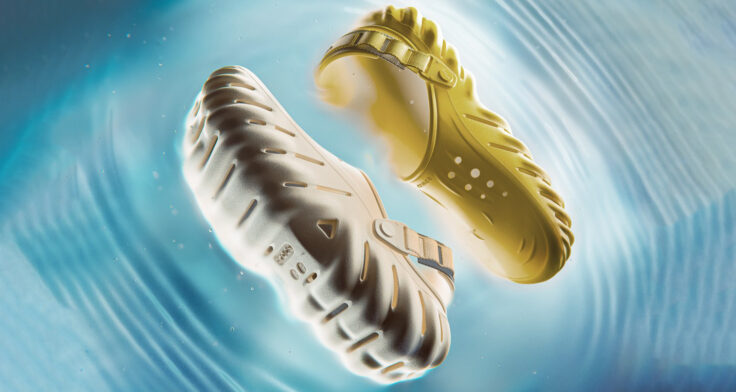