Celebrity Sneaker Stalker will be back to its regularly scheduled programming next week, but not before we let YOU crown the best of the best from the year that just was.

Full of fresh faces and fly feet, we present to you the 2016 All-CSS Rookie Team. From R&B stars that are changing the landscape of street style to rappers digging up retros from their youth, this six person roster is full of variety. Still, there can only be one 2016 CSS Rookie of the Year (unless of course there’s a tie, duh). So, who takes the cake? Read the tale of the tape below and cast your vote in the poll on the last page. 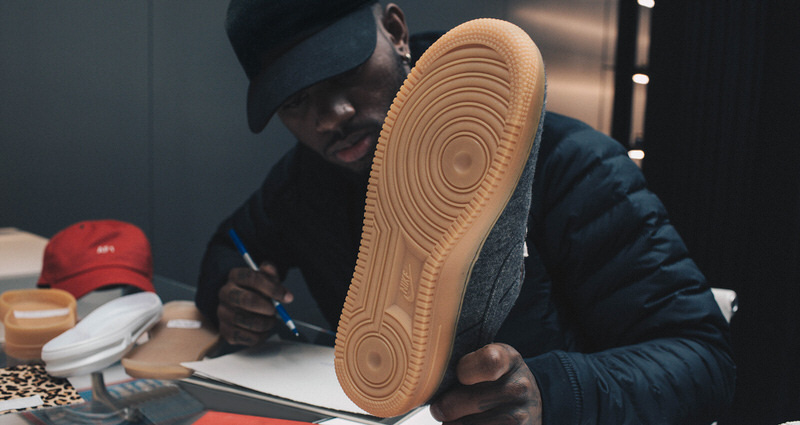 At SXSW 2016, my friend Bryant Coffey noticed a shift — there were as many or perhaps more young people dressed like Bryson Tiller than there were those riffing off Kanye West. From the trademark cap to the grunge’d out wardrobe, Pen Griffey may pull from modern hip-hop ethos in his get-ups, but he may also be the first R&B star that dudes are really trying to dress like. This is rare. Now a member of Team Nike, the man that debuted the SF-AF1 will likely play a huge part in 2017’s onslaught of Air Forces.

What Sneakers Celebrities Wore This Week