And then there were six. Following the All-Rookie, Third and Second Teams, we proudly present the 2016 All-CSS First Team. Headlined by the likes of Fabolous, Kanye West and of course Wale, this lineup is full of heat rockers and trendsetters that made waves all last year. Take a look at each style savant’s resume and let us know who deserves a bid for 2016 #CSSMVP in the voting poll on the last page. 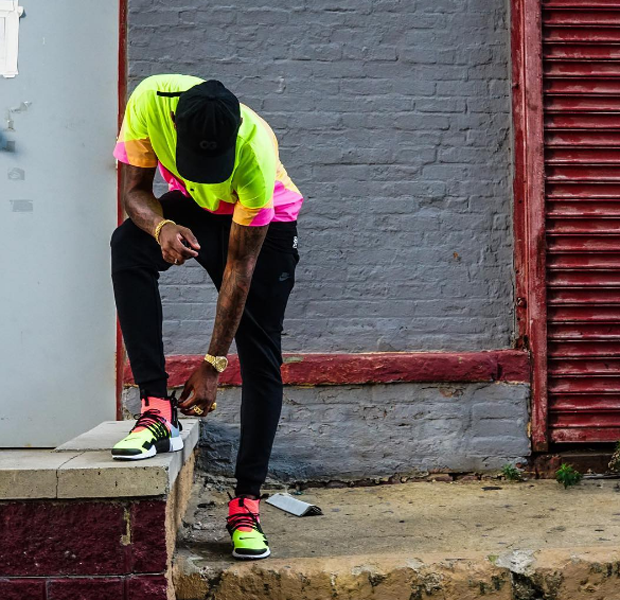 Fabolous covered all bases in 2016. GRs? Got ’em early. Collabs? Made his own and scored others. Modeled? Check. Yup, Fab managed to balance the best of all worlds by getting a deal with VILLA, debuting collections for Kith and still keeping his Packer connection when it came to early drops. Even with all those releases at his feet, he pulled tons of heat from the vault. Way to be.