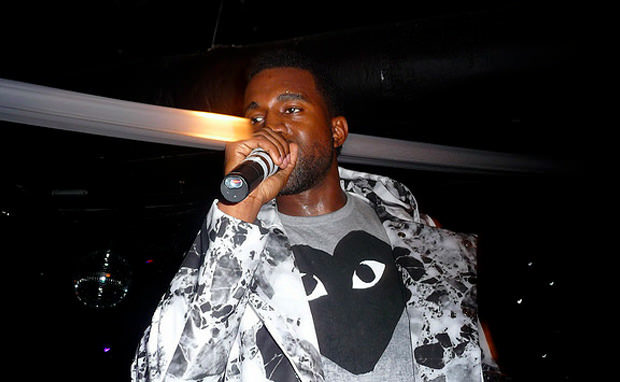 Kanye West has always stated that he was a designer before he was a rapper. While his credibility may have come in opposite order from a sneaker standpoint, his respect for his peers has been apparent for some time. Such was seen at 2008’s G.O.O.D. Music Showcase in London. After shutting down a Glow in the Dark stop in a sample colorway of his yet be released Nike signature, Kanye introduced his new roster to a new market in the Jeremy Scott x adidas Wings. Always a trendsetter, Ye was one of the first to sport his friend?s sneakers, all while designing his own.