When considering the athletes, entertainers and true influencers that have helped define Nice Kicks over the last decade, a few names come to mind.

Also very much on that short list? Allyson Felix. 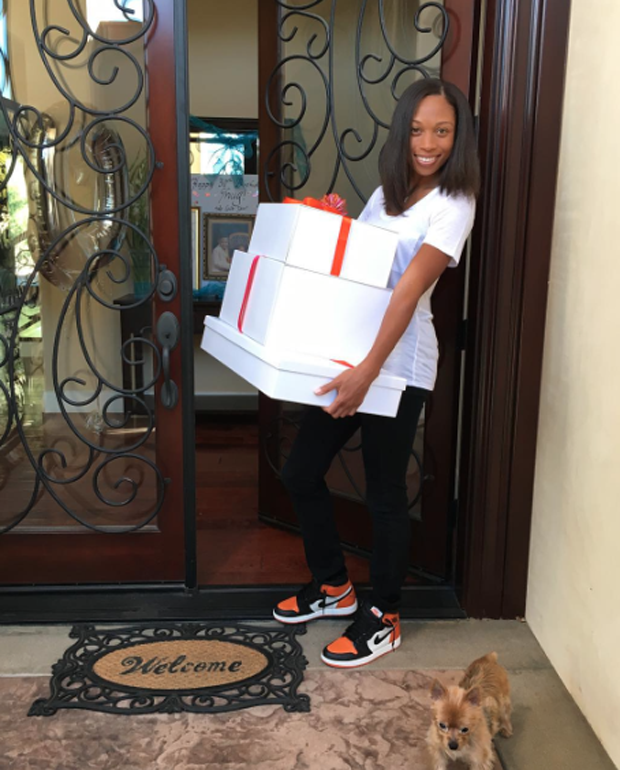 The US track star became a fixture of our site, headlining Celebrity Sneaker Stalker to great acclaim and also having her very own Sneak Peek.

Talking about M’s, her video above has done 1.3 million views since it aired five years ago. In the same time, she’s headlined campaigns for Nike thanks to not just her style and love of footwear but most notably her Olympic gold and decorated track resume.

While Sneak Peek alum and Olympic Medalist are titles that matter much to us, a new title matters most to Allyson: mother.

In November 2018, Allyson gave birth to her first child. The decision to start a family was something deeply important to Felix and it also coincided with the renegotiation of her Nike contract. As Felix would tell The New York Times earlier this year in a beautifully written op-ed piece, the Swoosh was offering her 70% less than her previous deal during said negotiations despite numerous victories and campaign placement. 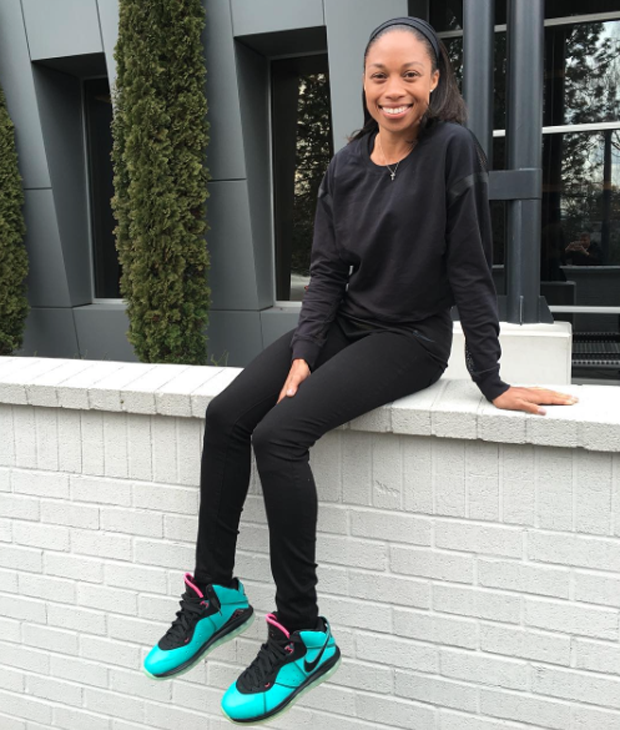 “I asked Nike to contractually guarantee that I wouldn’t be punished if I didn’t perform at my best in the months surrounding childbirth,” Felix wrote, speaking strongly to the issue of non-fair maternity policies that have proven noticeably at play in the sportswear industry but are truly a greater issue in the US workplace as a whole.

No longer on Nike, Fast Company reports that Felix has signed a partnership with Athleta. 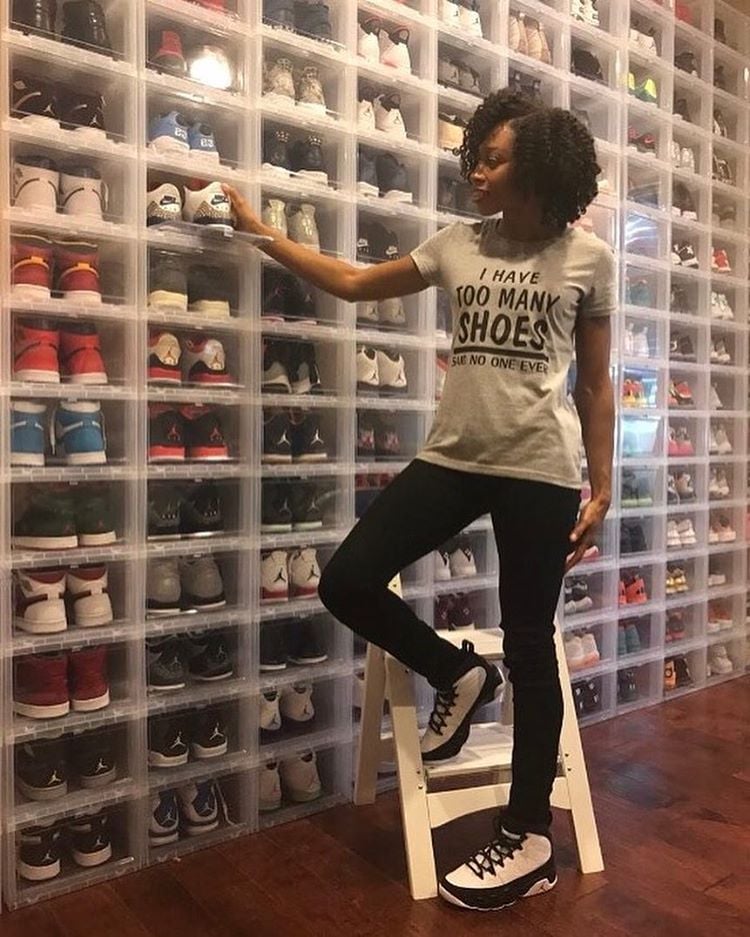 This is a big deal for women in the workplace as a major figure just left an also major brand. It’s a big deal for sneaker culture as Felix is truly one of our own and will have input on “product design, new cobranded lines, and working together to empower women and girls through sports” as reported.

Salute to Felix and Athleta. It is said Nike along with other brands in the sportswear industry are “committed to changing their maternity policy.” Recently, the Swoosh has done just that.

Our voices have power. NIKE has joined in officially and contractually providing maternal protection to the female athletes they sponsor. This means that female athletes will no longer be financially penalized for having a child. I’m grateful to John Slusher and Mark Parker for their leadership and their desire to guide NIKE as a company who believes that we are all more than athletes. And THANK YOU to the brands who have already made this commitment. Who is next?

It appears that both now and in the long run this sprinter’s powerful move proves a win for women everywhere. 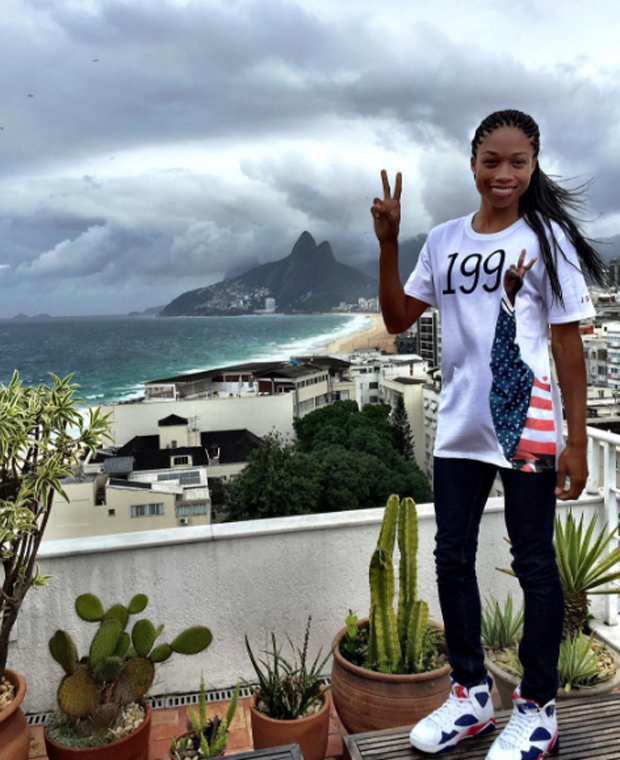