As usual, the All Star Game brought a lot of great sneakers, but the ones that caught our eye the most were the Air Jordan XX3s. Kicking the weekend off on Friday, Jordan Brand team member Terrell Owens took home the MVP from the McDonald’s NBA All-Star Celebrity Game wearing the “All Star” Air Jordan XX3 as he threw down 18 points including a slam dunk in his efforts for his team to win the game.

Game time came with Air Jordan team members lacing up for the big game in their signature shoes with Melo in the M4, Chris Paul in the CP3, and Ray Allen, Joe Johnson, and RIP Hamilton in the XX3. Ray Allen wore the Titanium Jordan XX3 while Joe and RIP sported some East team colorway exclusives. After halftime, and down 9 points, Chris Paul and Carmelo Anthony ditched their signature shoes for some special West team colorway exclusives, though a hot look, not enough to overcome the deficit.

Take a look after the jump at the Jordan XX3’s in action throughout the weekend and tell us which one is your favorite. 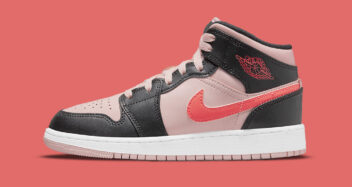 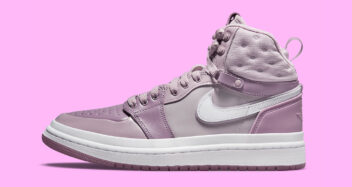 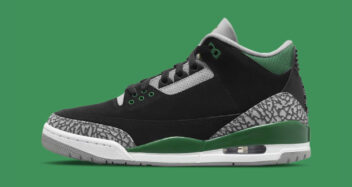