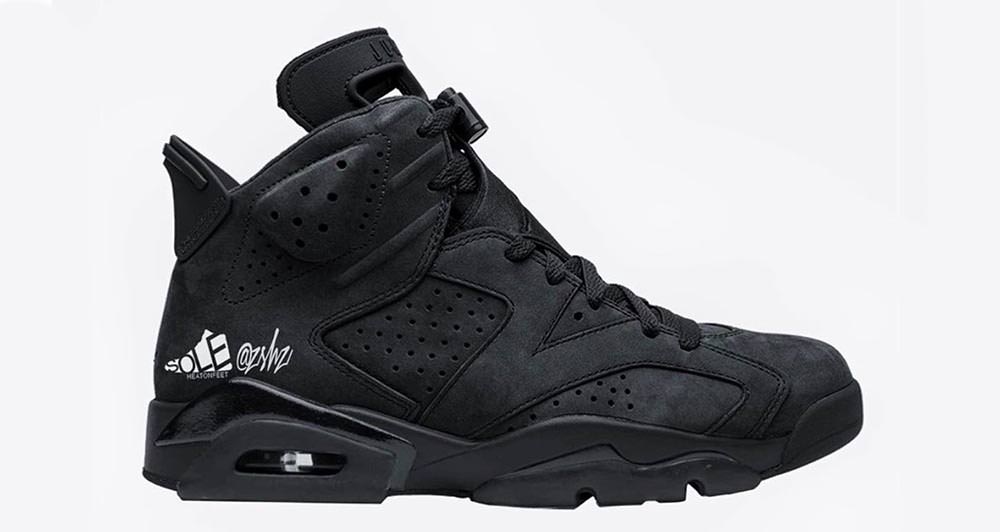 The Air Jordan 6 will forever be etched in the hearts of sneakerheads and basketball historians as the shoe worn during Michael Jordan’s first championship. Since its debut in 1991, the AJ6 has made a handful of appearances in OG colorways and a handful of collaborations.

Jordan Brand is geared to commemorate the silhouette’s 20th year anniversary in 2021 with a Holiday release ahead of the new year. The rumored  Air Jordan 6 SD WMNS “Triple Black” will be a member of the Holiday 2020 release.