With fall beginning last week, Jordan Brand has announced its summer 2022 lineup. The famed Air Jordan 6 returns next summer in a “red oreo” colorway, perfect for those bright sunny days. The silhouette became a fan-favorite after MJ won his first NBA Championship back in 1991 with the Chicago Bulls.

However, little is known about the upcoming release including the shade of red the brand decides to use. Based on the mock-up, the silhouette mimics design motifs from the 2010 release of the Air Jordan 6 “Oreo.” For now, only time will tell how the creatives at Jordan Brand will develop the latest model.

Despite limited release information, the Air Jordan 6 “Red Oreo” is releasing next summer at Nike and select retailers. In the meantime, check out the mock-up below and head over to our dedicated Air Jordan release page for more updates on upcoming J’s. Stay tuned for more at Nice Kicks. 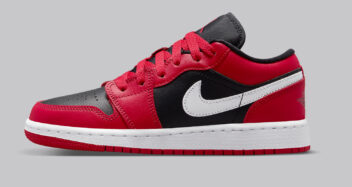 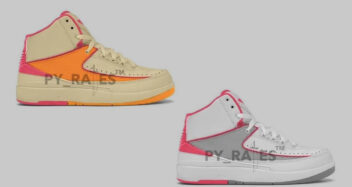 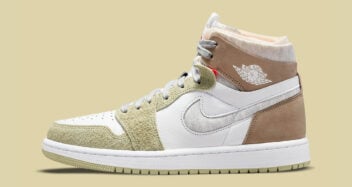